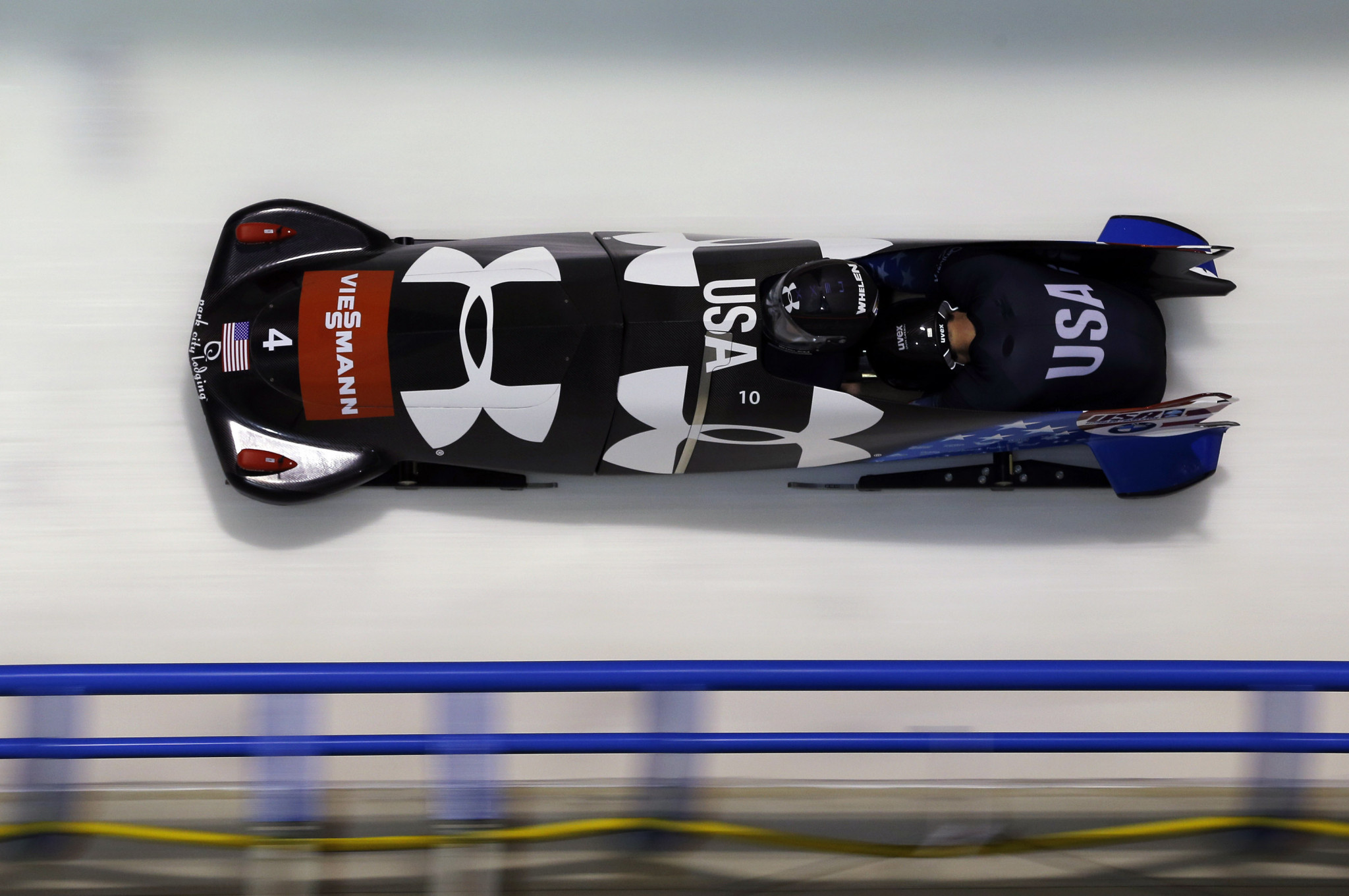 The homologation process at the National Sliding Center in Yanqing has been delayed due to the coronavirus crisis in China.

Bobsled, skeleton and luge athletes from around the world were supposed to visit the track from March 9 to 15 to certify it in preparation for the Beijing 2022 Winter Olympic Games.

"Today the IBSF followed the recommendation of the Beijing 2022 Organising Committee to postpone the pre-homologation of the National Sliding Center in Yanqing," an IBSF statement said.

"This decision is based on the outbreak and continuing spread of coronavirus, which posed unexpected challenges for the Organising Committee.

"All the stakeholders have been doing their utmost to well prepare the pre-homologation but the health and welfare of the athletes and all participants has to be respected."

A number of other sporting events have been affected by coronavirus, which has now killed 427 people in China and infected more than 20,000 around the world.

The first official Beijing 2022 test event, an International Ski Federation Alpine Skiing World Cup in Yanqing, was cancelled due to the outbreak.

The World Athletics Indoor Championships, initially scheduled for March in Nanjing, has been the most high-profile sporting event to be postponed so far, while the Chinese women's football team were quarantined in Brisbane after travelling to Australia for the Tokyo 2020 Olympic qualifiers for Asia.