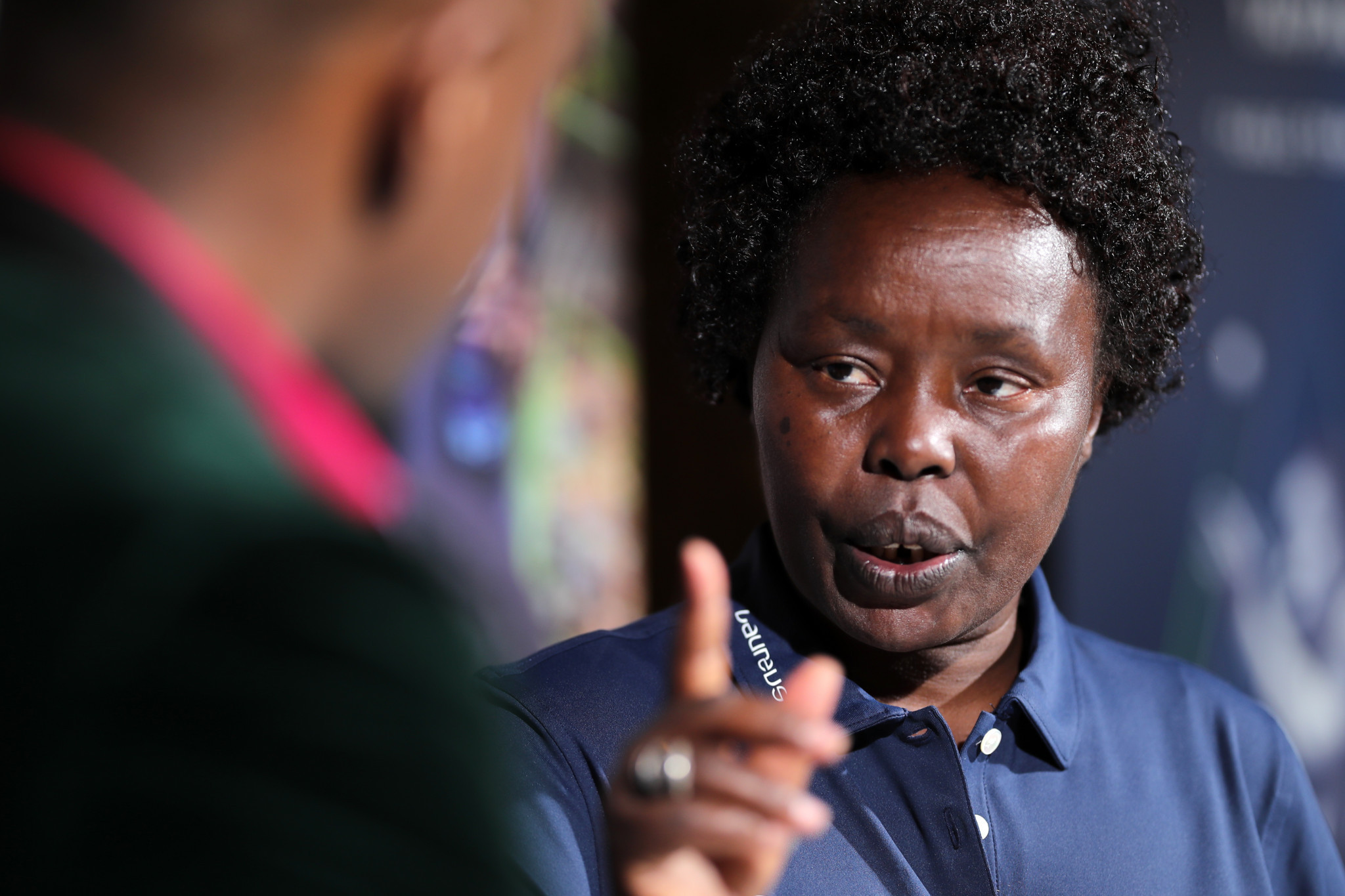 Refugee Olympic Team Chef de Mission Tegla Loroupe has claimed the standard has been raised for the team prior to its second Olympic Games at Tokyo 2020.

Members of the International Olympic Committee (IOC) unanimously endorsed the formation of the refugee team for the second consecutive Summer Games back in 2018.

The team is expected to be larger than the 10-strong team which participated at the 2016 Olympics in Rio de Janeiro.

The IOC has awarded 49 refugee athlete scholarships to inspire athletes as they attempt to secure places on the team, which includes the 10 members of the Rio 2016 squad.

Loroupe, who will again serve as the team’s Chef de Mission, has claimed the expectations have risen with increased standards required to reach the Olympic Games.

Several of the athletes currently train at the Tegla Loroupe Refugee Training Centre in Kenya.

“Compared to 2016, the expectations of the Refugee athletes for the Tokyo Olympic Games are higher.

“Without compromising on standards, the sportsman selection will be based on highest performance - and will be highly competitive.

"We focus on methods to help these athletes achieve high requirements by entering them to participate in local, regional and international competitions for exposure.”

The athletes are not required to meet the qualification criteria outlined by International Federations.

Their standard will be assessed prior to a final decision as to whether they make the team.

All are being assisted by Olympic Solidarity through its refugee athletes support programme, along with training grants and National Olympic Committee support.

The team is expected to be announced on June 20.

The team announcement will coincide with World Refugee Day.

Last month the IOC announced the Refugee Olympic Team will march after Greece and before the first nation alphabetically, Afghanistan, during the Tokyo 2020 Opening Ceremony.

The decision was taken to give greater prominence to the team.