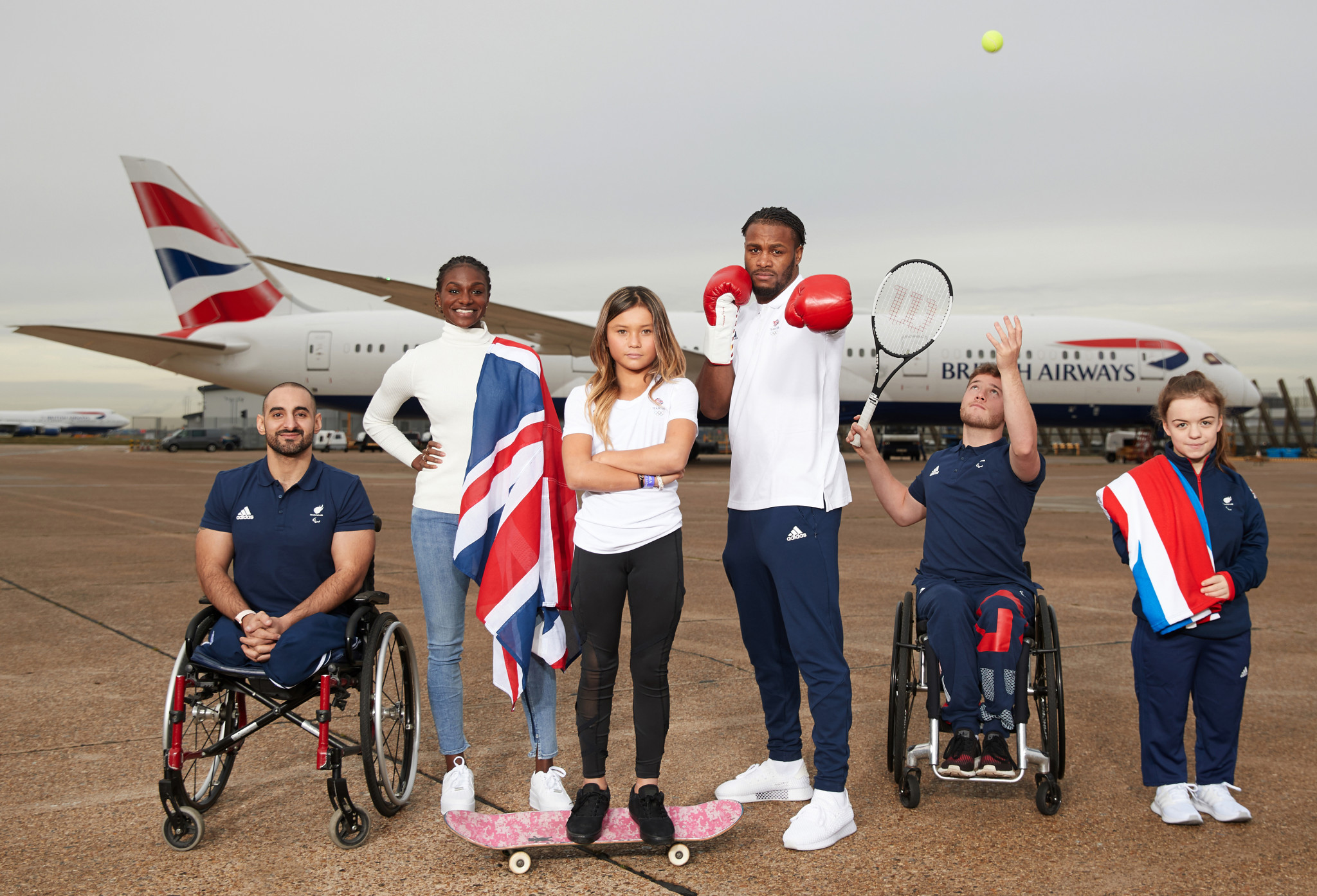 This collective of British sporting bodies has appointed Dominic Coles as chair of GB Sport Media, the over-arching organisation managing and taking the platform rights to market.

Having been in development for nearly two years, more than 2,600 hours of content across 26 sports have already been secured.

With a focus on British and Northern Irish athletes, Olympic and Paralympic fans will have access to live sports content from around the world.

From domestic British championships to national and regional competitions, these will be supplemented by international coverage, behind-the-scenes footage and original features.

The concept has been developed in conjunction with advertising network Omnicom Group, led by sports consultancy Fuse, with the ambition of launching the platform after the Tokyo 2020 Olympic and Paralympic Games.

Following Olympic sports and athletes in the UK is set to be better than ever through a new online platform, GB Sport Media.

"I am delighted and honoured to be asked to lead this exciting and ground-breaking new venture, transforming the coverage of the some of the best of British sport," Coles said.

"I have been privileged to have worked with Olympic and Paralympic sports throughout my career at both the BBC and Discovery, and to have helped bring Team GB and ParalympicsGB's remarkable achievements in recent Games to our screens.

"Now, for the first time, there will be a single destination for many of these sports between Games, giving fans the opportunity to continue to follow their heroes and rising stars as they compete for domestic and international honours."

Chief executive of the British Olympic Association Andy Anson said: "This venture is a great demonstration of the strength of relationships across the British Olympic and Paralympic network and the importance of different sports bodies coming together to pool rights to create meaningful scale.

"The BOA will support this excellent initiative to the fullest extent possible."