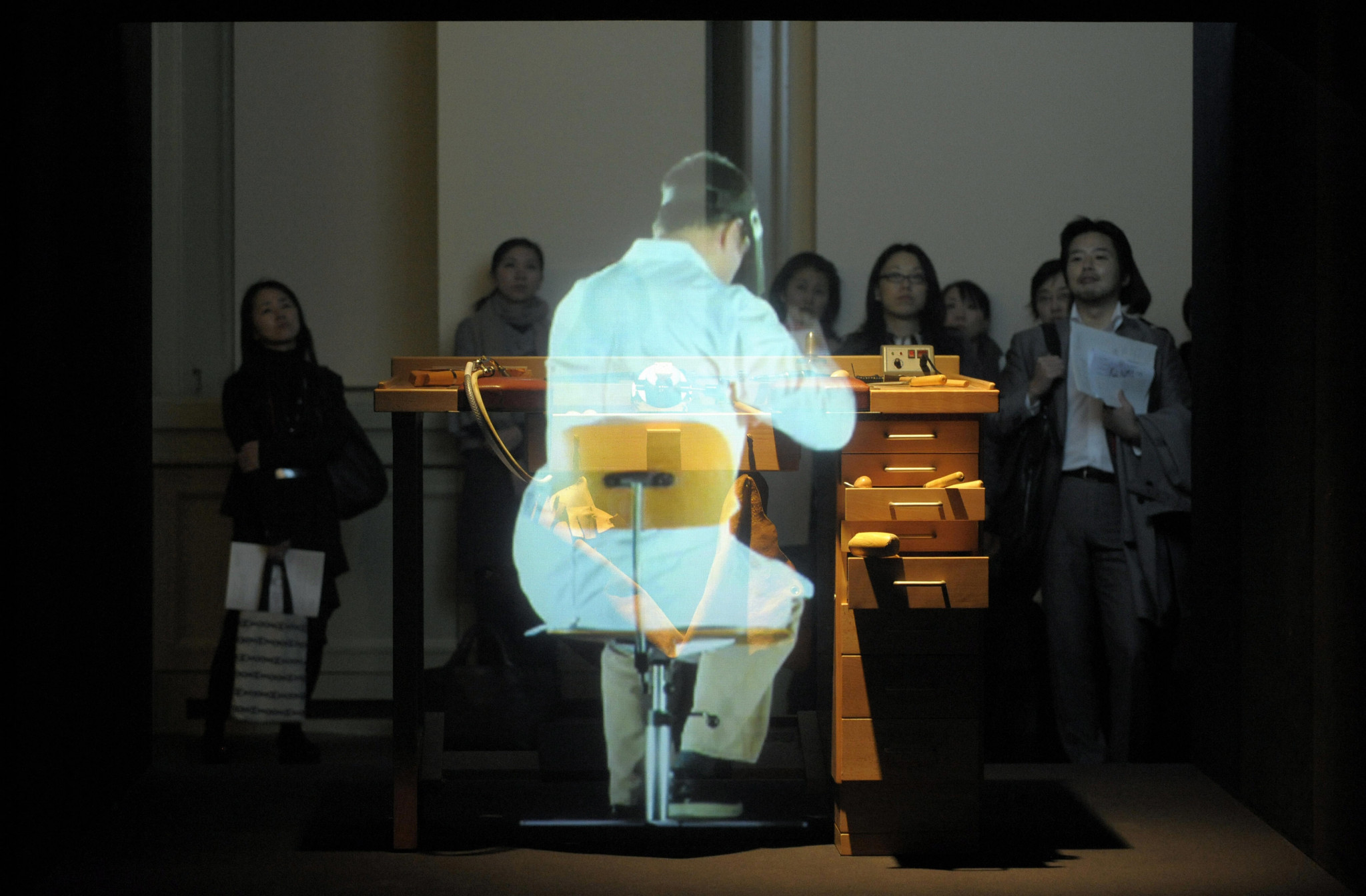 Tokyo National Museum is thinking about extending its opening hours during the Tokyo 2020 Olympic and Paralympic Games to take advantage of additional tourism.

Situated in Tokyo's Taito Ward, the museum currently opens from 9.30am to 5pm on Tuessday, Wednesday, Thursday and Sunday, and until 8pm on a Friday.

However, a 9pm closing time is being considered, with a decision expected as early as next month.

The Games are seen as a key avenue to boosting the country's "nighttime economy".

The National Museum of Modern Art is also considering opening on Mondays.

The modern art museum in Tokyo's Chiyoda Ward is located near the Nippon Budokan martial arts hall, the Olympic judo and karate venue, so more visitors are expected.

A representative of the Agency for Cultural Affairs commented: "The museums are now considering the details. We hope the move will be a boost (to the nighttime economy)."

The Olympics are taking place from July 24 to August 9, while the Paralympics run from Aug 25 to September 6.