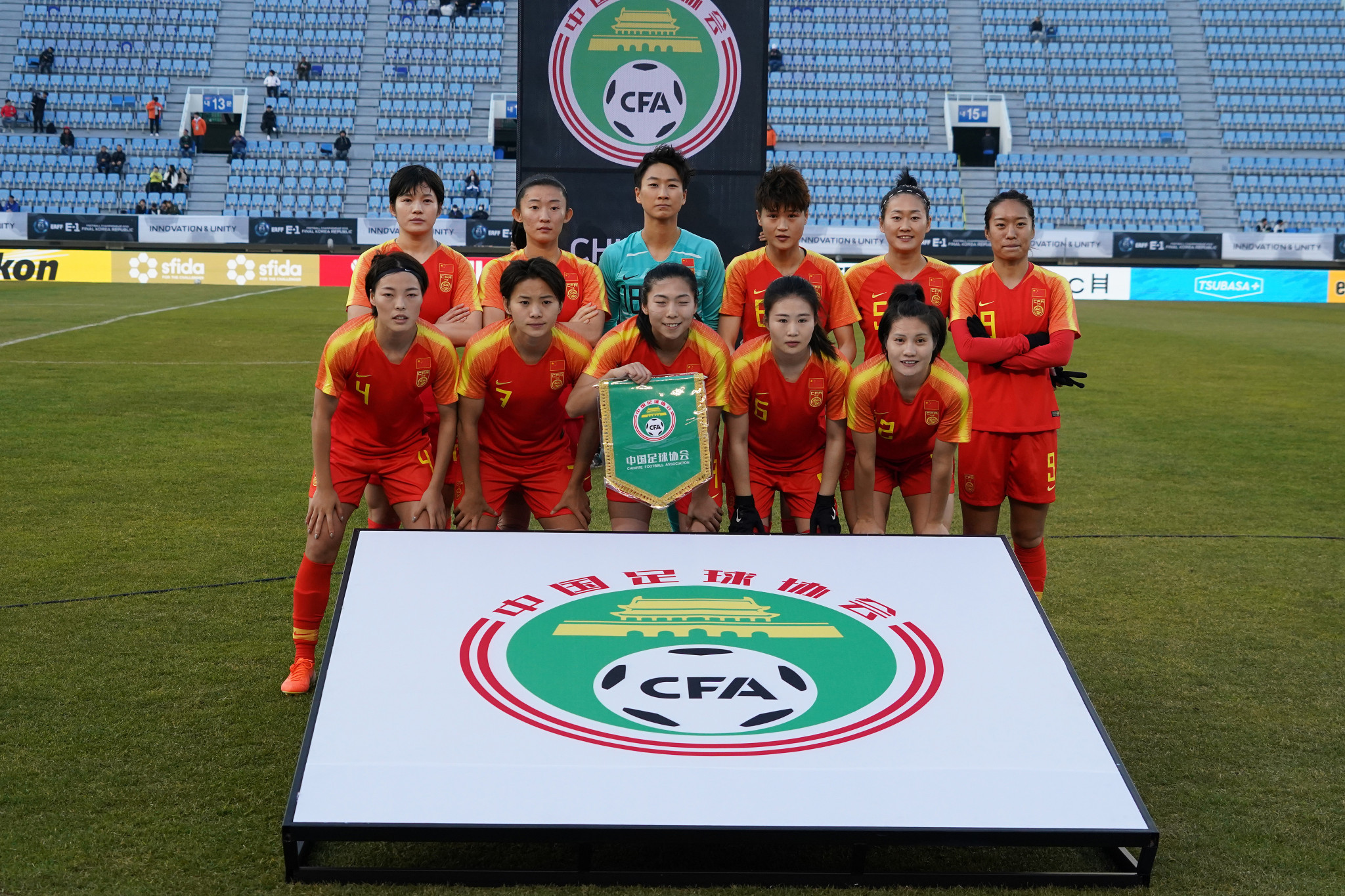 The Chinese women's football team are being kept in isolation in Brisbane over concerns about the spread of coronavirus, with the Football Federation Australia (FFA) postponing ticket sales for the next leg of the Asian qualifiers for this year's Olympic Games in Tokyo.

The squad were in Wuhan, the city at the centre of the virus, earlier this week.

Having since travelled to Australia for the Women’s Olympic Football Tournament Tokyo 2020 Asian Qualifiers Final Round - Group B , they have been told to stay in their inner-city hotel in Brisbane until February 5, putting their opening match with Thailand on Monday (February 3) in jeopardy.

In response, FFA have withheld ticket sales and promised they will provide a further update as soon as possible.

"The health and wellbeing of all players, staff and spectators is of paramount importance to both FFA and the Asian Football Confederation," their statement said.

"FFA is working with the Australian Government and AFC to explore the ramifications of this advice and how it may affect the staging of the Women’s Olympic Football Tournament Qualifiers.

"As a result of these developments, which came to light following today‘s match schedule announcements, FFA will not be going on sale tomorrow with tickets for the tournament.

"FFA will provide a further update as soon as possible.

The qualifiers had been originally been scheduled to take place in Wuhan but were moved to Nanjing and then Sydney earlier this month following the outbreak of coronavirus, which, according to latest figures, has infected more than 5,000 people around the world and killed 131 in China.

A spate of other sporting events have also been affected by coronavirus, with February's International Ski Federation AlpineSki World Cup event in Yanqing the most recent to be cancelled.

Belgrade in Serbia will now host a women's basketball Olympic qualifying tournament after it was moved from Chinese city Foshan, while next month's Asian Indoor Athletics Championships will not be held in Hangzhou.

Chinese ice hockey clubs from the Supreme Hockey League have been told to play their home games in Russia due to the outbreak, while wrestling's Asian Olympic qualifier is under threat in Xi'an.

World Athletics are also under pressure to decide quickly on the future of the World Athletics Indoor Championships, due to take place in Nanjing in March.

Tennis has moved an Asia/Oceania event in the Fed Cup from Dongguan to Nur-Sultan in Kazakhstan.

Beijing's Bird's Nest Stadium, which is due to host the Opening and Closing Ceremonies at the 2022 Winter Games, has been closed.