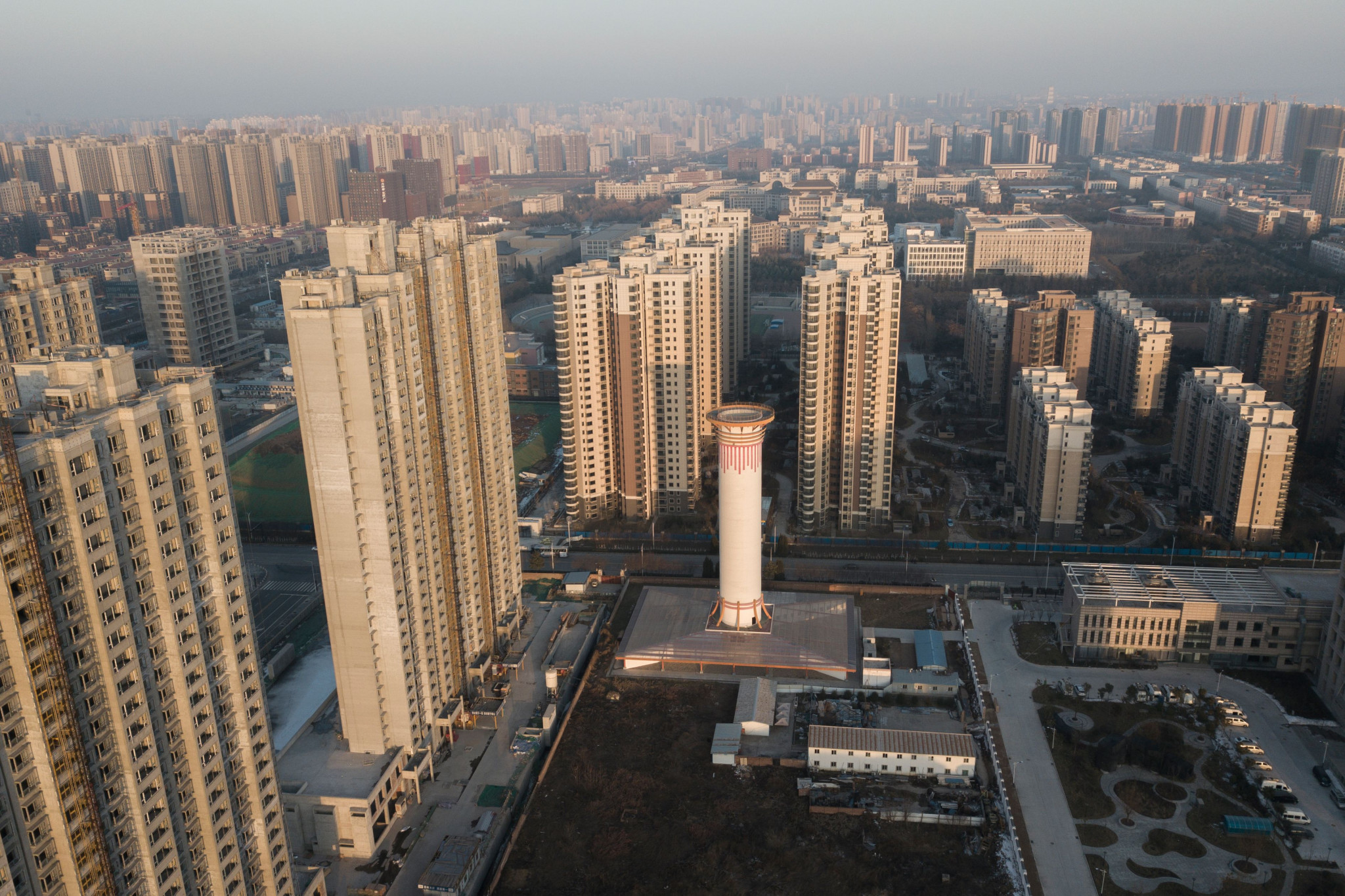 United World Wrestling (UWW) President Nenad Lalović has said the upcoming Asian Olympic Qualifying Tournament, scheduled to take place in Chinese city Xi'an from March 27 to 29, could be cancelled due to the outbreak of coronavirus.

The virus is now confirmed to have infected at least 4,500 people around the world and to have killed 106 in China.

Several foreign governments with large numbers of citizens in Wuhan, the epicentre of the outbreak, are considering evacuations.

"We are following the situation closely and we are in close contact with the Chinese federation and local authorities," Lalović told Agence France-Presse.

"We will take a decision within 15 days."

He added that Chinese wrestlers would have to spend a period "in quarantine" before competing.

Earlier this month, the Oceania Wrestling Championships, set to have been held from Thursday (January 30) to Saturday (February 1) in American Samoa's capital Pago Pago, were cancelled due to the measles outbreak in neighbouring Samoa.

As reported by Radio New Zealand, the Organising Committee said the health concerns of athletes in American Samoa and those having to travel through Samoa, and changing entry permit requirements for travellers, were the key reasons for the decision made by UWW.

According to the director of the Organising Committee, there was not enough time to move the event to another location, meaning it was cancelled for the first time in its history.