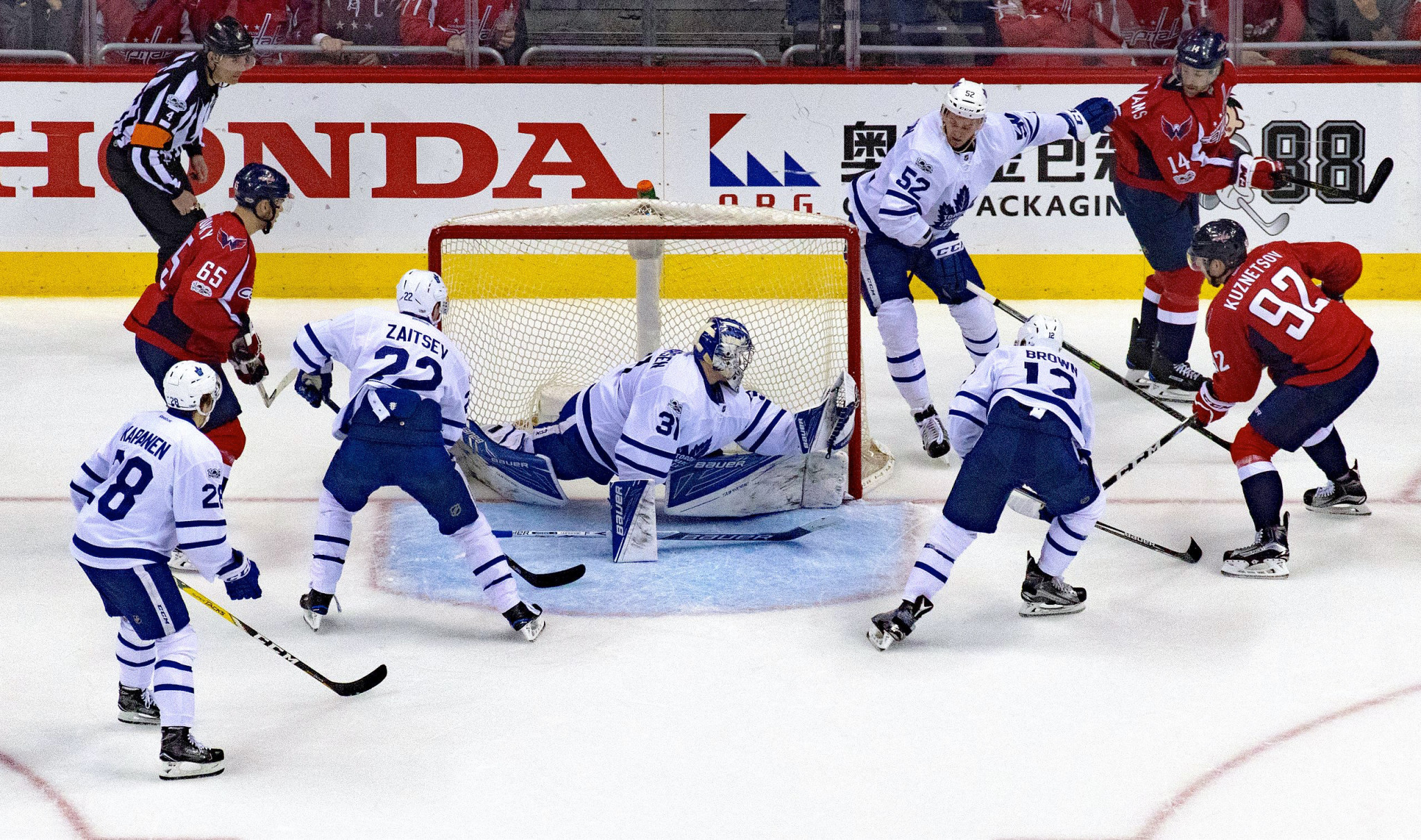 Chinese ice hockey clubs from the Supreme Hockey League (VHL) have been told to play their home games in Russia due to the outbreak of coronavirus.

The Chinese General Administration of Sport have asked for all sporting events in the country until at least April to be cancelled or moved, as reported by official Russian state news agency TASS.

VHL is Russian-based, comprising 34 teams from Russia itself, Kazakhstan, China and Uzbekistan.

It is one one of several events hit by the coronavirus outbreak.

The International Basketball Association announced its Women's Olympic Qualifying Tournament for Tokyo 2020 is to be moved from Foshan in China to Belgrade in Serbia, while the Women’s Olympic Football Tournament Tokyo 2020 Asian Qualifiers Final Round - Group B had been moved out of China to Sydney.