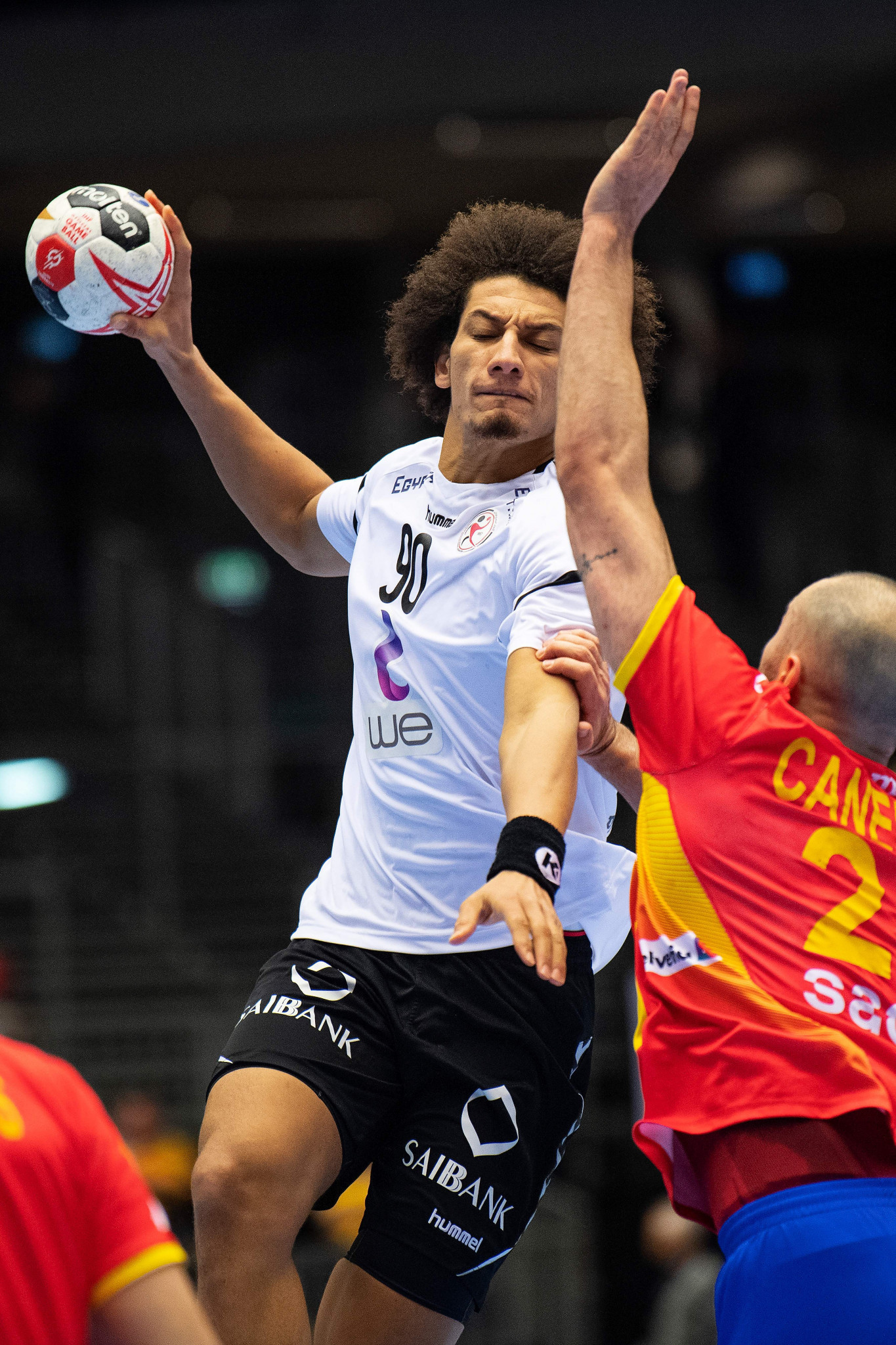 Egypt claimed their seventh African Men’s Handball title in Tunisia tonight as they defeated the hosts and defending champions 27-23 and earned a Tokyo 2020 place in so doing.

The result did not go down well in the 17,000 capacity Salle Omnisport de Radès, where objects appeared to have been thrown at Egyptian players near the end of the match and the teams had to leave the field of play.

Tunisia, who earned their 10th African title in beating Egypt in the last final two years ago in Gabon, will now enter the world playoffs in pursuit of Olympic qualification.

Victory at the Salle Omnisport de Radès meant that Egypt, who had beaten Algeria 30-27 in a gripping semi-final, finished the tournament undefeated.

Angola were unable to match their 2018 feat of earning bronze as they were beaten 32-27 in the third-place match by Algeria, who will also advance to the Olympic qualification tournament along with Tunisia.

The top seven sides have also qualified for the 2021 World Championships in Egypt - the four sides contesting the medals will thus be joined by Cape Verde, Morocco and DR Congo.