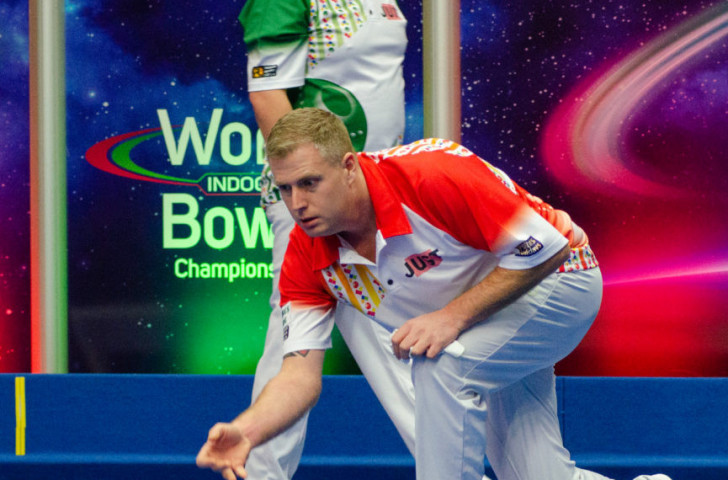 Having lost the first set 7-10, Paxton rallied to take the second 8-7 before winning the concluding three-ends match tie breaker 2-1 at the Potters Leisure Resort’s International Arena on the final day of the World Indoor Bowls Championships.

Brett has earned worldwide attention this week after social media coverage of his “miraculous” scoring shot in the men’s doubles final on Monday has gone viral.

But he was frustrated at the last in his ambition to earn a third gold medal at these Championships.

The 45-year-old from Peterborough – seeded six in the open singles - won that men's pairs final in partnership with fellow England player Greg Harlow and he and Wales's Marion Purcell claimed the mixed pairs gold the following day.

Paxton, a 41-year-old Devonian who took world indoor singles silver in 2016 and 2018, was seeded eighth in the open singles, and had beaten another Englishman, Les Gillett, in his semi-final to reach this showpiece match.