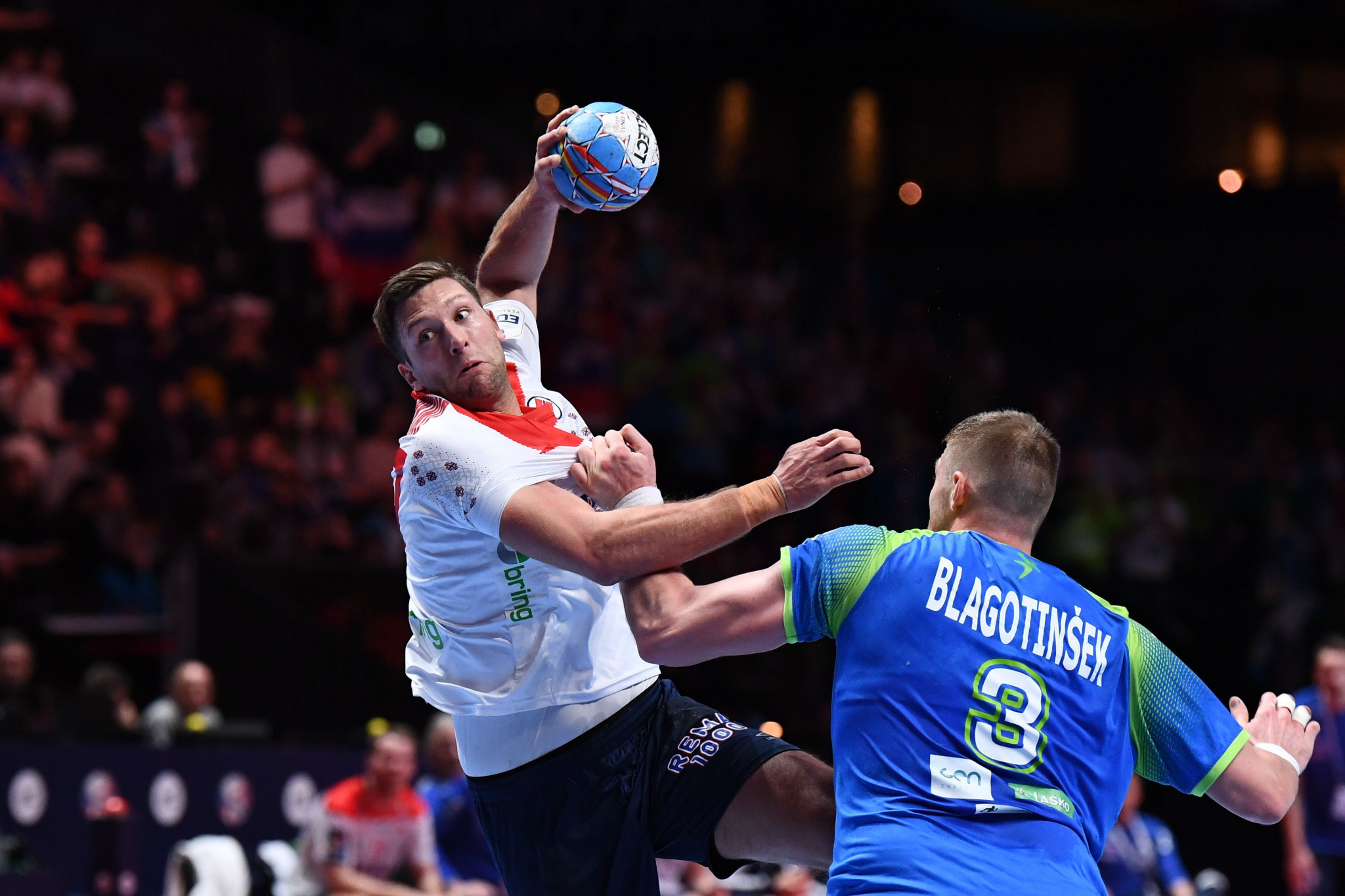 Norway made history with their first medal at the Men's European Handball Championship after a comfortable 28-20 win in the bronze medal match over Slovenia in Stockholm.

The best result for the nation before this tournament was a fourth-place finish in 2016 where they were defeated by Croatia.

Having held a solid lead of 12-9 at half-time at the Tele2 Arena, the leaders turned the intensity up, quickly extending their lead to as much as nine points as Slovenia struggled to keep up with their opponent's scoring.

It marks the second time Slovenia have made the final four, having now lost both medal matches they have participated in.

Tournament top goalscorer Sandor Sagosen added four to his tally for Norway to reach 65 goals in the competition with Magnus Jøndal scoring the most in the match with seven.

With the final between Spain and Croatia due to take place in the Swedish capital tomorrow, today saw the classification matches take place.

Earlier in the fifth place playoff, Germany held off Portugal in a tight match with little between the sides throughout.

At half-time, Germany held a 14-13 lead, ending in 29-27 with Julius Kühn scoring six as the match's highest scorer.

Portugal's sixth place marks the best performance by the nation in the European Men's Handball Championships, returning for the first time in the competition since 2006.