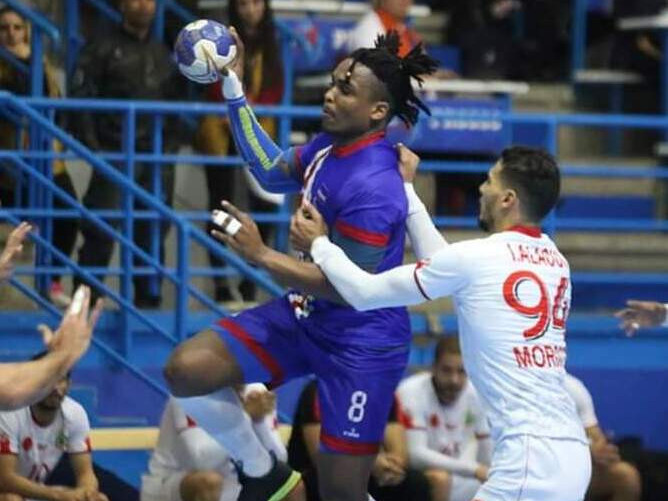 Cape Verde finished their debut appearance in the African Men's Handball Championship in style, with an emphatic 37-28 win against Morocco to claim fifth place overall.

The island nation have been the surprise package of the 2020 championship, having struggled their way out of their qualifying group after losing to hosts Tunisia before going on to narrowly defeat both Cameroon and Ivory Coast, each by three points.

Making the final eight, they finished bottom of the second round-robin with a narrow defeat to Algeria and a resounding defeat against Morocco.

An overtime win against DR Congo followed to set up a fifth-place playoff versus Morocco and they responded in incredible fashion.

A top-six finish qualifies both sides for the 2021 World Championship, with this being the third time in the last four competitions that Morocco have finished sixth.

The final matches of the tournament will take place tomorrow.