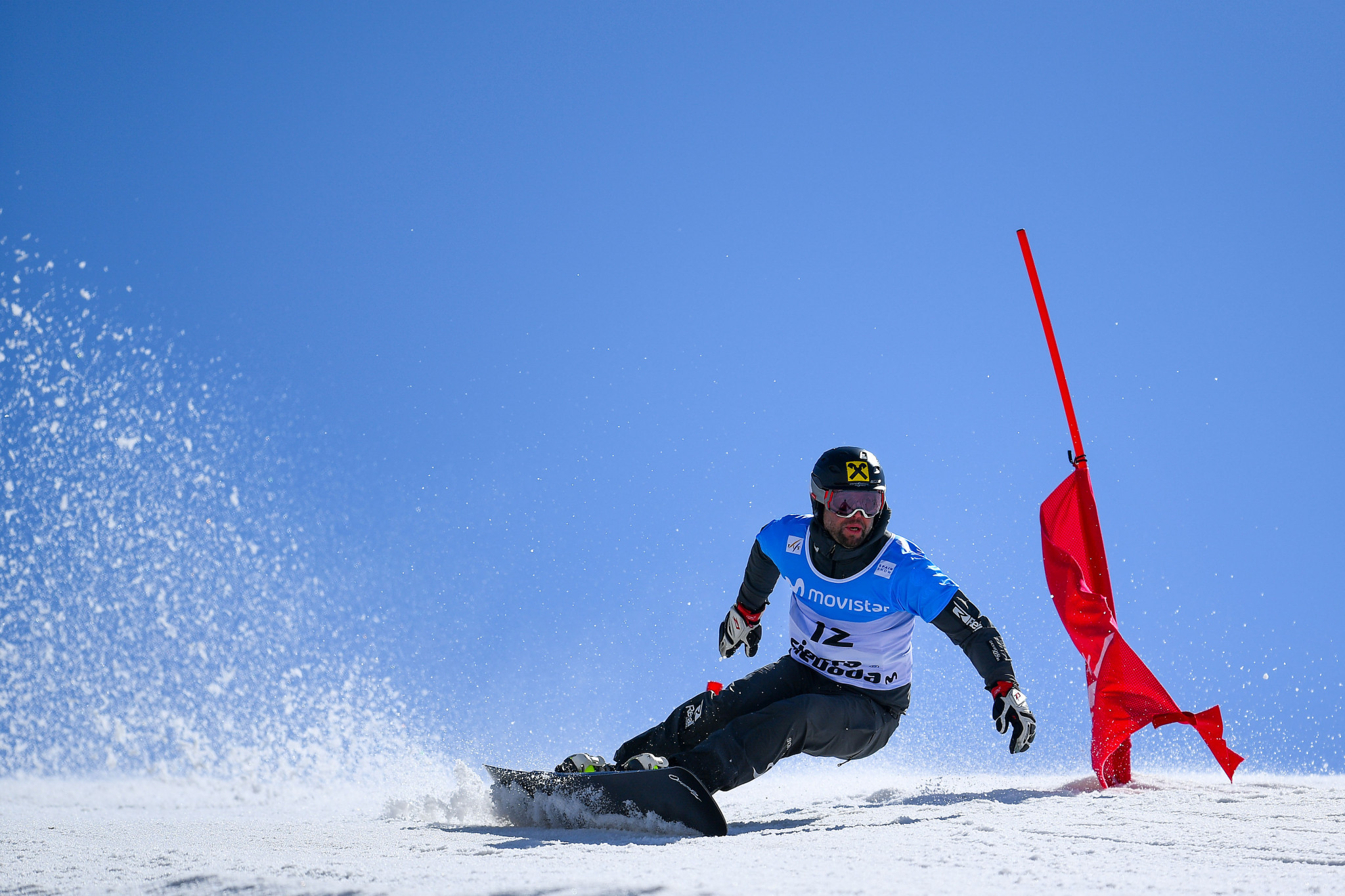 The Austrian took out his second title of the season, ahead of home favourites Maurizio Bormolini and Roland Fischnaller.

Going into the event, Bormolini was on top of the World Cup standings, having come third in Bannoye, Russia, last month.

However, he could only finish a disappointing 20th today.

It was a much better performance from Fischnaller, who came second.

Stefan Baumeister of Germany rounded out the podium.

In the parallel slalom standings after three of six races, Prommegger is now on top with 2,260 points, with Fischnaller in second on 1,750.

Baumeister is third on 1,600, while Bormolini has dropped down to fifth, with 1,510 points.

In the parallel overall standings, Fischnaller is a huge 1,940 points clear of Prommegger on 4,910, with Baumeister in third on 2,675.

In women's competition, Switzerland's Julie Zogg continues to battle hard, taking out her second World Cup win of the season.

Having won at Lake Bannoye in the first race of the season, Zogg had failed to top the podium since, but made amends at Piancavallo.

German Ramona Theresia Hofmeister has dominated the campaign so far, with four victories, but could only finish third today.

In terms of the parallel slalom competition, Zogg is on top with 2,600 points, while Hofmeister sits in second on 1,960 and Joerg is third with 1,740.

The overall standings have Hofmeister still well clear in first - she has amassed 5,760 points - with Zogg second on 4,000 and Joerg third  with 3,380.

Next weekend in Lackenhof, Austria, the parallel giant slalom competition resumes, with parallel slalom next up in Moscow, Russia, on March 6.