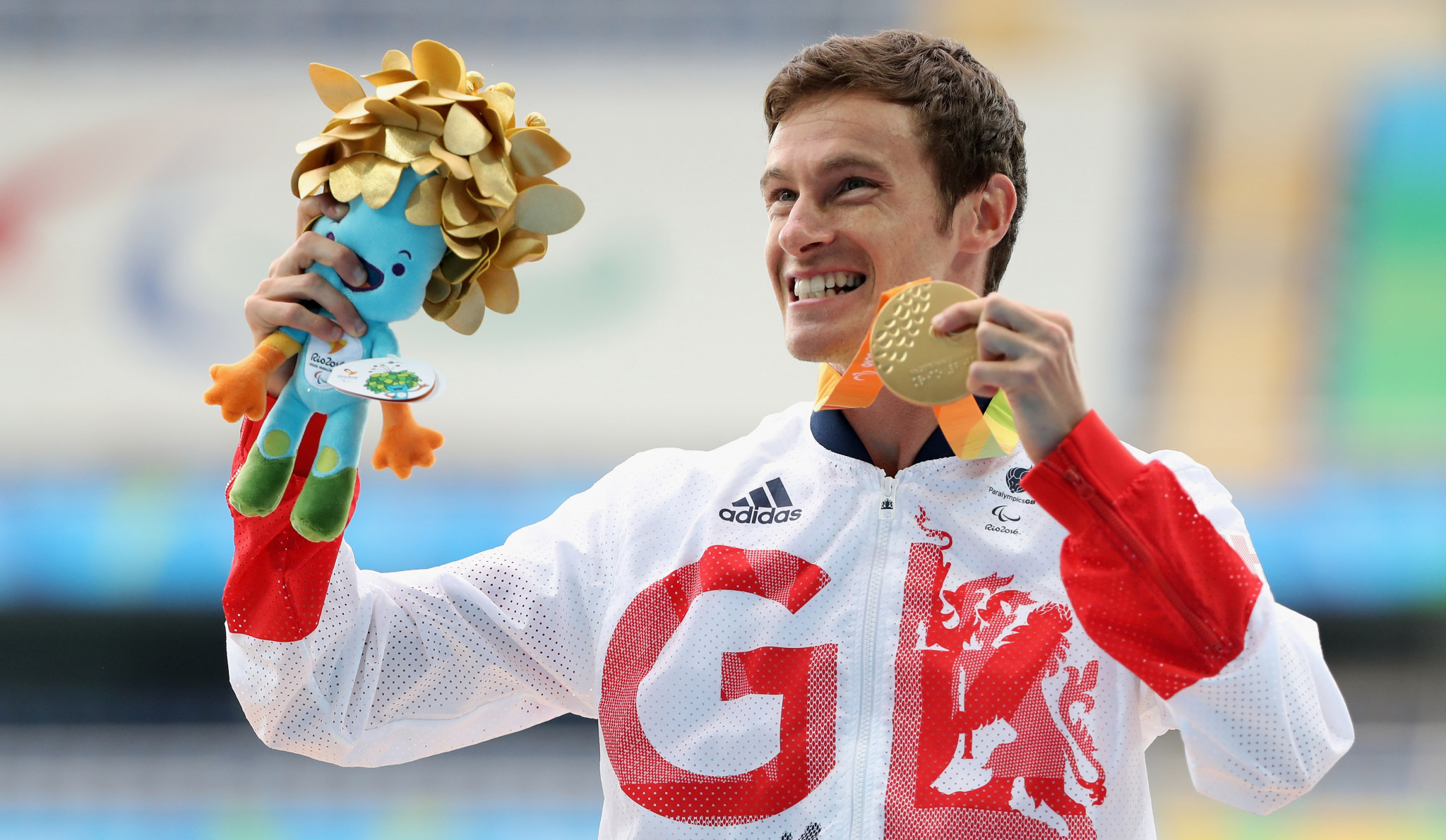 Britain's Paralympic Games gold medallist Paul Blake has announced his retirement from athletics at the age of 30.

Blake had burst on to the scene with three medals at the World Championships in Christchurch in 2011, winning gold in the T36 400 metres and silver in the 800m and 1500m.

He went on to win further gold medals in the 800m at Lyon in 2013 and Doha two years later.

Blake also won silver and bronze medals in the 400m and 800m at the 2012 Paralympic Games in London.

He struck Paralympic gold four years later at Rio 2016 when, remarkably, he won the 400m from the outside lane.

"When I started in 2009, I didn’t think I’d achieve what I have in the sport," Blake, who developed cerebral palsy after being deprived of blood in the womb, said.

"I’ve had an amazing time during my career and enjoyed every step of the way, but winning Paralympic gold has to be the highlight.

"Every Para athlete wants to win gold at the Paralympic Games and I’m so pleased I ran that race properly and came away with the win.

"It was also Paralympic GB’s 50th gold of the Games which made it even more special."

"Paul has enjoyed an incredible career," she said.

"He has been a consistent performer on the international stage for a long time and has won everything there is to win.

"He’ll start this next chapter of his life knowing he’s worked incredibly hard to achieve success in the sport and he should be very proud of what he’s done."