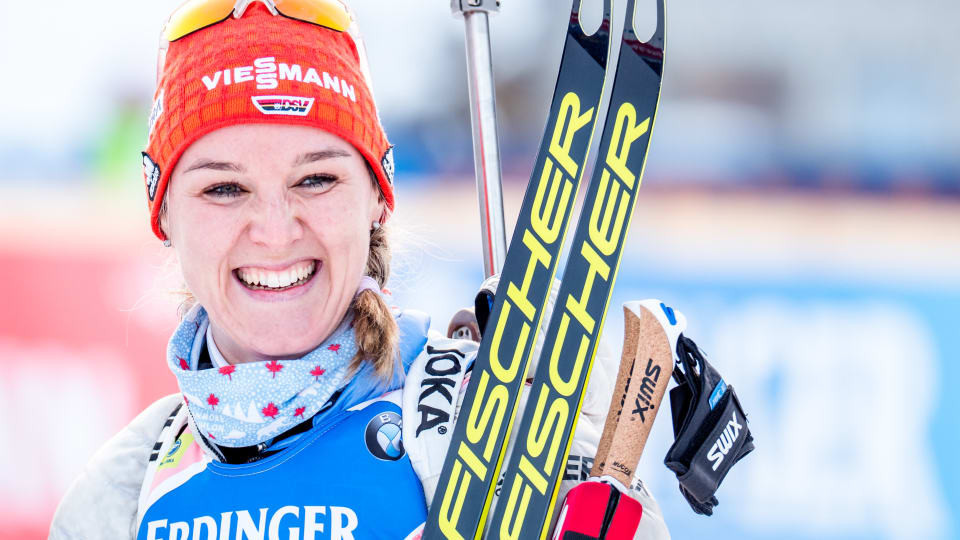 Germany's Denise Herrmann shot clean for the first time in her career on her way to winning the women's 15 kilometres individual event, at the International Biathlon Union (IBU) World Cup in Pokljuka in Slovenia.

Herrmann took the lead at the first split and never looked back, triumphing in a time of 41 min 33.4sec.

The win was the fifth of her career and first in the 15km individual.

"It was amazing; clean shooting was the first time in my life," Herrmann said.

"It was a perfect day.

"My main goal was to stay focused on every target and every shooting and make step-by-step my competition.

"It was a tough race but I know individual is normally not my favourite but today it was…amazing."

That was quite an exciting competition with quite a few unexpected results here in #POK20, check the best moments in our highlights or rewatch the whole competition on https://t.co/MSJYx30KUx pic.twitter.com/9nORn9iFih

Herrmann came to the last standing with a lead of just over a minute.

The 31-year-old then promptly went five-for-five for the best four-stage day of her career, leaving with a commanding one-minute advantage.

She continued on her torrid pace around the last loop, crossing the line just under a minute ahead of the rest of the field.

Sweden's Hanna Öberg finished 59.2 seconds back in the runners-up spot, with one penalty.

Rounding off the podium was France's Anaïs Bescond, who shot clean and ended 1:15.7 behind.

Action in Pokljuka is due to continue tomorrow.