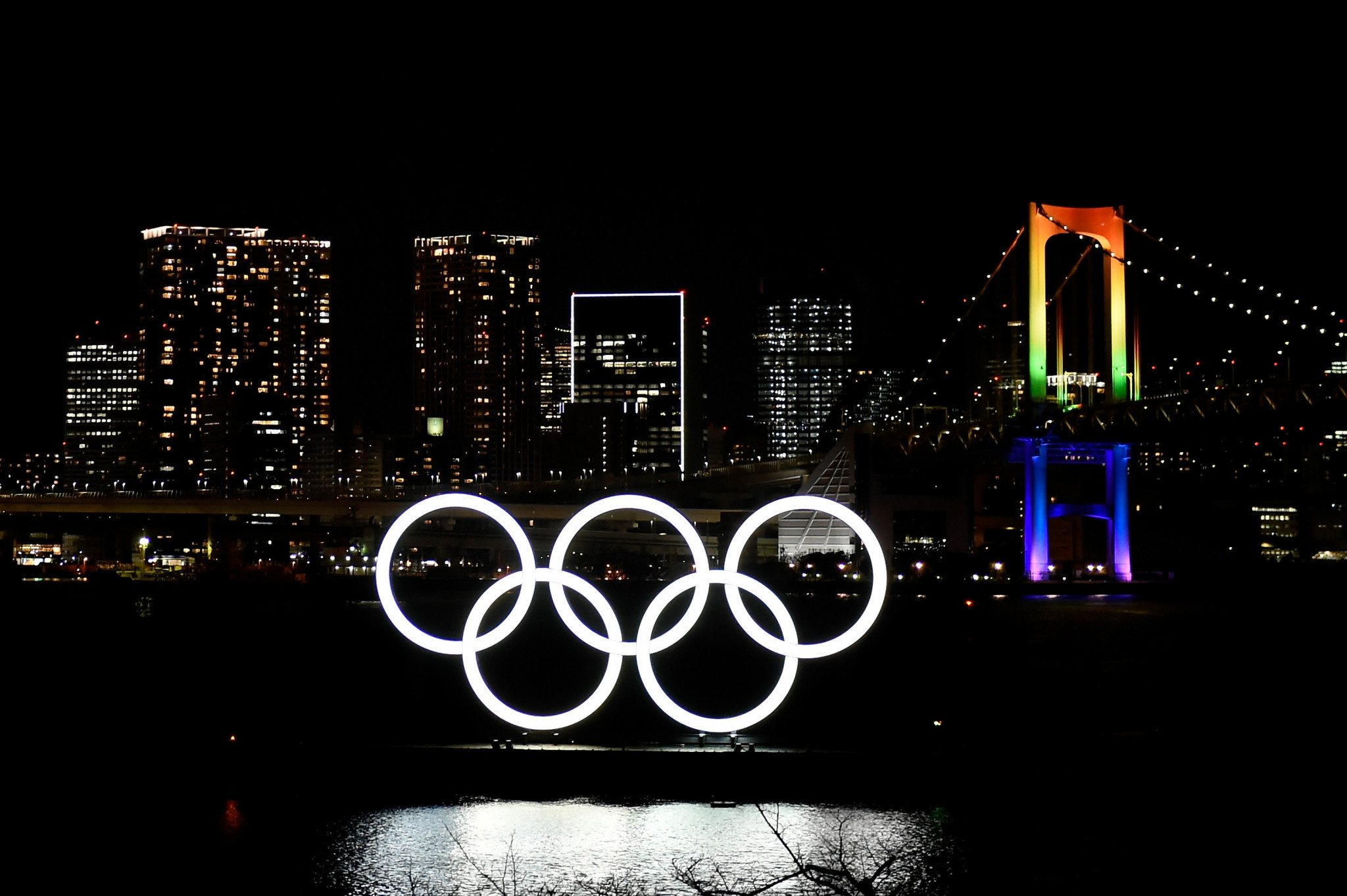 Tokyo marked six months until the start of the 2020 Olympic Games with a fireworks display and the first lighting of the Olympic rings monument, recently installed at Odaiba Marine Park.

After more than six years of planning since being awarded the multi-sport extravaganza in September 2013, Tokyo 2020 organisers have entered the final stretch of preparations prior to the Opening Ceremony on July 24.

To celebrate the landmark, fireworks in the shape and colour of the five Olympic rings briefly lit up the skyline of the Japanese capital.

The Torch Relay for the Olympics is due to begin in Fukushima, struck by one of the worst natural disasters ever to hit Japan when an earthquake and tsunami triggered a nuclear disaster in 2011, on March 19.

Around 16,000 people lost their lives and Tokyo 2020 organisers, and the International Olympic Committee, are attempting to use the Games to aid the recovery of the region.

"The Torch Relay will start in March, so we need to start building momentum and excitement for the Games," Tokyo Governor Yuriko Koike was reported as saying by Reuters at a ceremony.

Despite the jovial mood, Reuters reports that around 10 anti-Olympics protesters gathered outside the hotel hosting the ceremony.

They shouted through a megaphone and held banners reading "no Olympics in Tokyo" and "Olympics kills the poor".

Start your 6 month countdown to #Tokyo2020 with a bang!! 🗼🌉🎇@Olympics pic.twitter.com/XzaIrcoTMS

The Olympic rings monument, which was built in Yokohama and is 32.6 metres wide and stands 15.3 metres tall, was brought by a salvage barge to the Tokyo waterfront area last Friday (January 17) and is floating on a concrete platform.

It is one of the Tokyo Metropolitan Government's key initiatives for dressing up the city to build up a "festive atmosphere" for residents, visitors and spectators around the world.

During the Tokyo 2020 Paralympic Games, the monument will be replaced with the Paralympic symbol.

They are set to be held from August 25 to September 6.