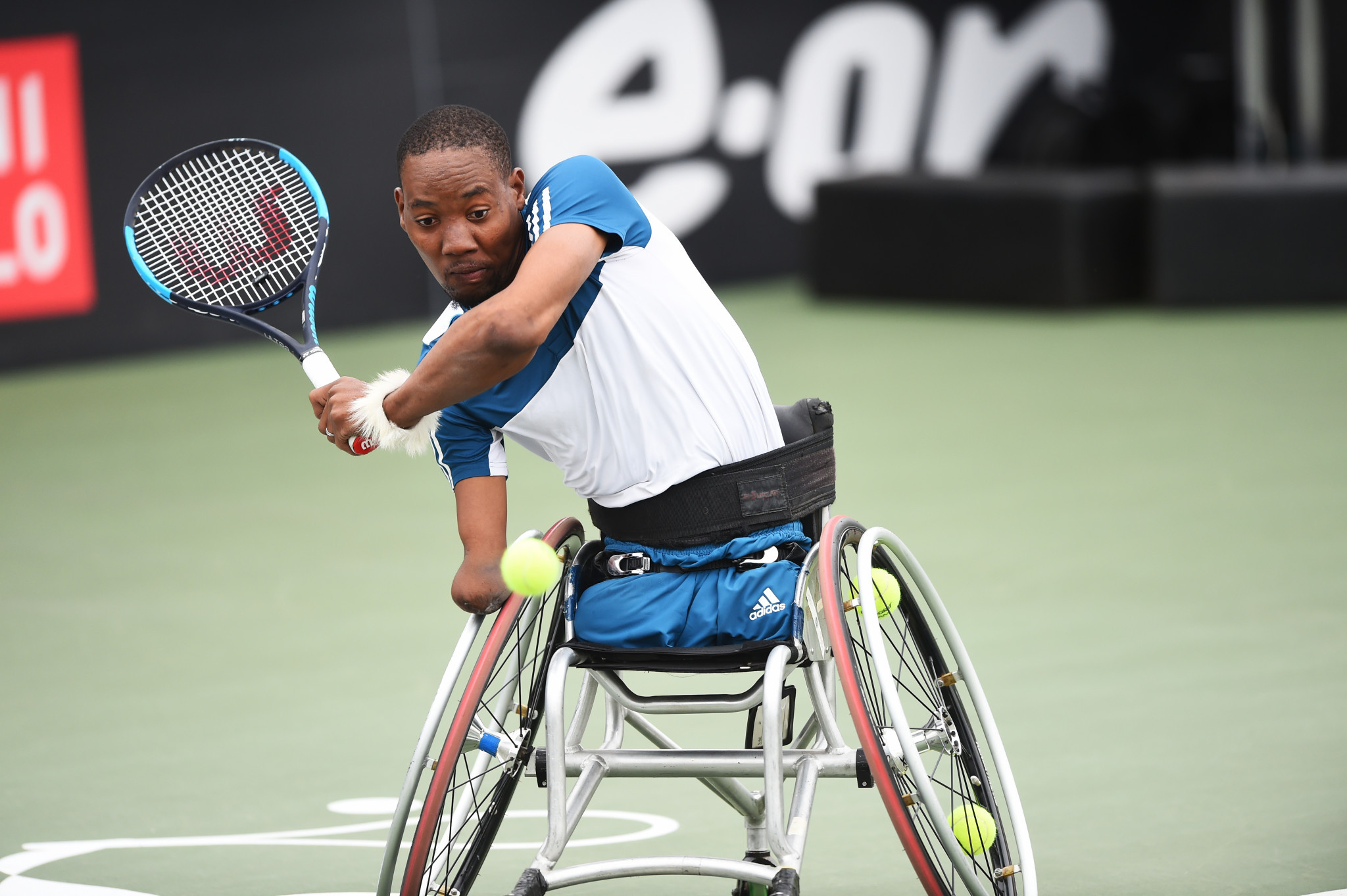 The 32-year-old was found to have committed an anti-doping rule violation under article 2.4 of the International Tennis Federation (ITF) Anti-Doping Programme.

Sithole was required to make whereabouts filings, including a 60-minute time slot each day where he would be available and accessible for testing.

He failed to make himself accessible three times within a 12-month period, however.

Sithole admitted the violation and provided an explanation for each of the three missed tests, seeking a reduction of the two-year period of ineligibility.

ITF could not accept these explanations without corroborating evidence, which was not provided, therefore suspending Sithole for two years.

His suspension started on September 30 last year, the date on which he last competed, and is due to end on September 29 in 2021, meaning he will miss the 2020 Paralympic Games in Tokyo.

As there was no suggestion his results from June 25 to September 30 2019 were affected by any doping practice, they will remain in place.

Sithole has secured two Grand Clam titles in his career, becoming the first African man to win a singles US Open title of any kind when he lifted the trophy in 2013 in New York City.

He then triumphed in the Australian Open doubles competition alongside David Wagner of the United States in 2016.

He also competed at Rio 2016, reaching the semi-finals in the singles.

Sithole became a triple amputee in 1998 following a train accident.