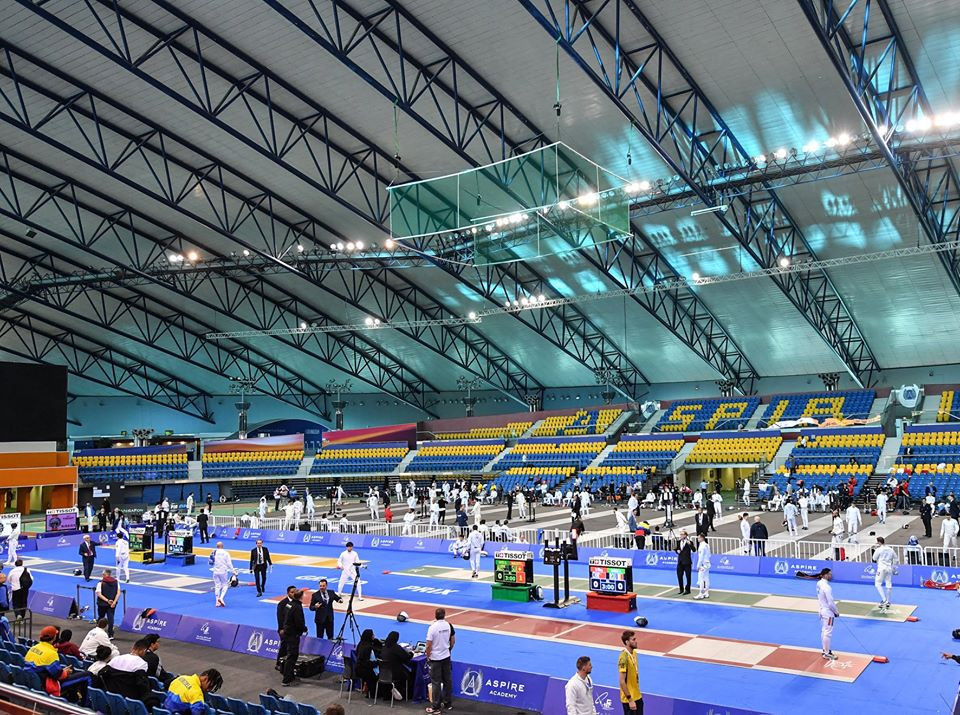 Hungary's Zsombor Bányai came through the preliminary rounds today, securing a meeting with top-seeded Russian Sergey Bida in the last-64 of the men's event at the International Fencing Federation Épée Grand Prix in Qatari capital Doha.

Having initially advanced from Pool 7, Bányai registered three consecutive wins to book his place in the main draw at the Aspire Dome.

It sets up a clash with Bida, last year's world silver medallist.

The women's competition starts tomorrow, also through to the last-64.