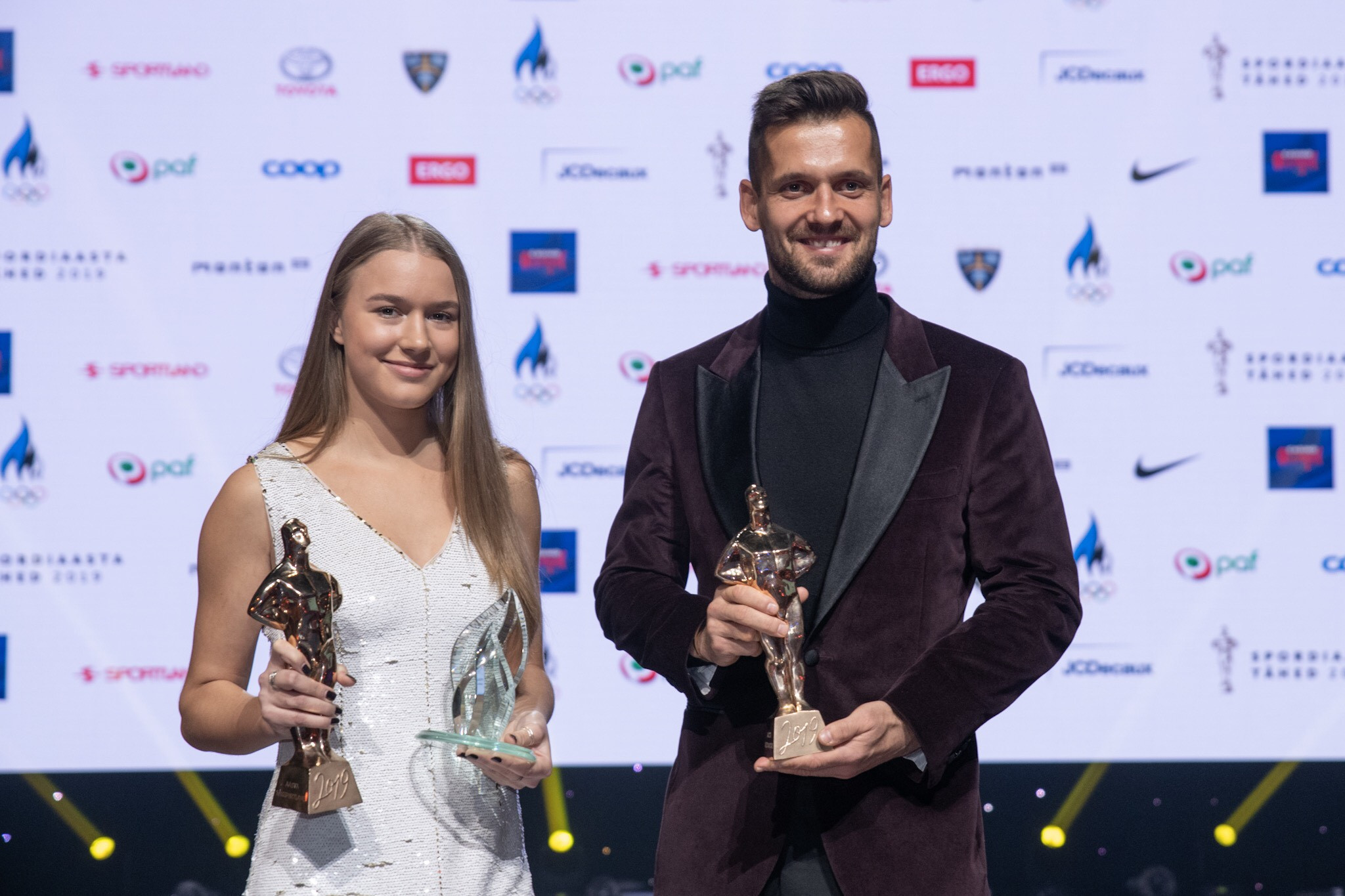 The Estonian Athletes of the Year were decided by votes from sports journalists, the general public and sports associations.

The annual "Stars of the Sports Year" gala event was organised by the Estonian Olympic Committee, in front of an estimated 1,800 audience, alongside live television coverage.

Kirt received the Male Athlete of the Year prize, having won the World Championships silver medal and IAAF Diamond League Trophy - along with a new Estonian record of 90.61 metres.

He won the title for a second consecutive year.

Sildaru became world champion in halfpipe at the age of just 16, before taking gold in slopestyle, silver in halfpipe and bronze in big air at the X Games.

She also won Young Athlete of the Year, having topped the podium twice at the World Junior Championships - taking the award for the fourth consecutive year.

Team of the Year went to World Rally Championship drivers Ott Tänak and Martin Järveoja, who became the first Estonians to take out that title.

Indrek Tustit and Marek Vister were voted Coach of the Year, for their work with Kirt, while Young Athlete of the Year also went to Sildaru.