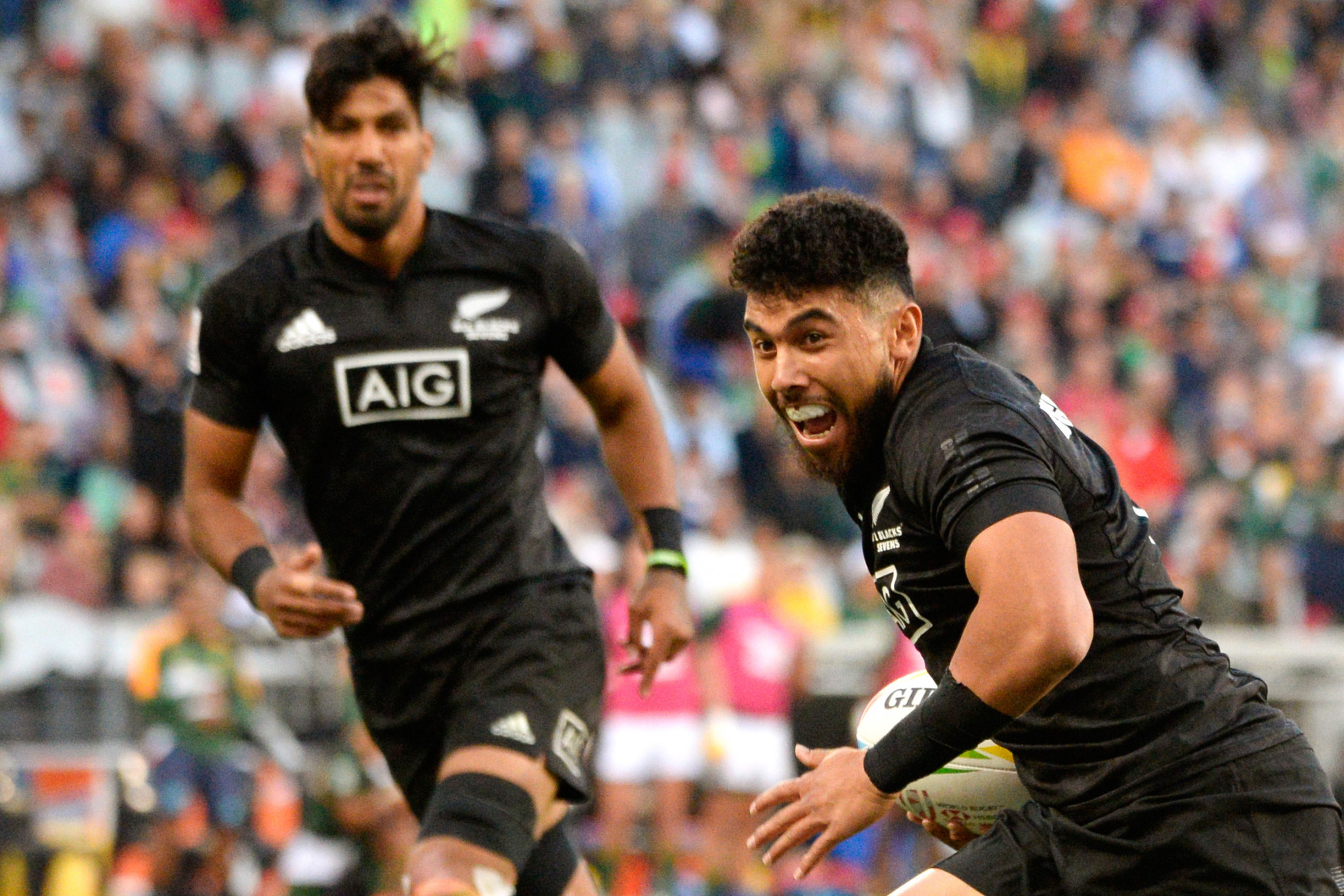 New Zealand, hosts of this weekend's third stage of the World Rugby Sevens Series, have made three changes to the squad that came from behind to defeat South Africa 7-5 in the Cape Town Sevens final last month.

Etene Nanai-Seturo and Vilimoni Koroi, who made their World Series debuts in Wellington in 2017, will make their first appearances of the 2020 series, when action gets underway tomorrow at the FMG Stadium in Hamilton - with a women's Series event being staged concurrently for the first time.

The New Zealand squad will also feature Sione Molia, who last appeared in the opening 2019-2020 Series event in Dubai from December 5 to 7.

"We've been training hard the last couple of weeks and we've got a couple of new boys coming in this weekend who will hopefully lift the level again," New Zealand co-captain Tim Mikkelson told World Rugby.

"For our assistant coach Tomasi Cama this will be his 100th tournament, either playing or as a coach, so that's a special milestone that we want to respect and we'll be doing everything this weekend for him."

Drawn in Pool A, the All Blacks will face Scotland - who have named one debutant, Paddy Kelly, in an otherwise unchanged side - and Wales, who have made three changes for Hamilton.

Players from Scotland, Wales and England will be vying for a spot in the Team GB Olympic squad, which will form later this year when head coach Simon Amor makes his selection for the Tokyo 2020 Olympic Games.

The host's final Pool A encounter will be against the United States, whose captain Madison Hughes will lead a squad that features Ben Pinkelman and Martin Iosefo, who were rested for Dubai and Cape Town after playing at Rugby World Cup 2019.

South Africa, who took the opening title of the 2020 season in Dubai, make seven changes from Cape Town due to injuries and players returning to Super Rugby.

South Africa will play in Pool B alongside Kenya, England and invitational side Japan.

Rodwell has made five changes to England's squad for this weekend, including 18-year-old debutant Alfie Johnson and captain Tom Mitchell, who makes his long-awaited return from injury.

Kenya have made three changes to their squad, with their most-capped player Collins Injera, who last played in Paris 2018, poised to play his 60th series event in Hamilton, while Japan have made eight changes.

France, who beat Fiji for the first time since Cape Town 2015 to win the bronze medal in the same city last month, have made one change to their side, with leading points-scorer Terry Bouhraoua returning after missing out in South Africa.

Defending series champions Fiji, who failed to reach the Cup quarter-finals in Dubai for the first time in Sevens Series history, will be seeking their form this weekend at a venue where they have won the last two events.

Apenesia Cakaubalavu, who was called up as an injury replacement in Cape Town, Livai Ikanikoda and Asaeli Ratuvuaka are the three new players named by Gareth Baber for this weekend.

Fiji's opponents in Pool D will be Australia, Argentina and Samoa.