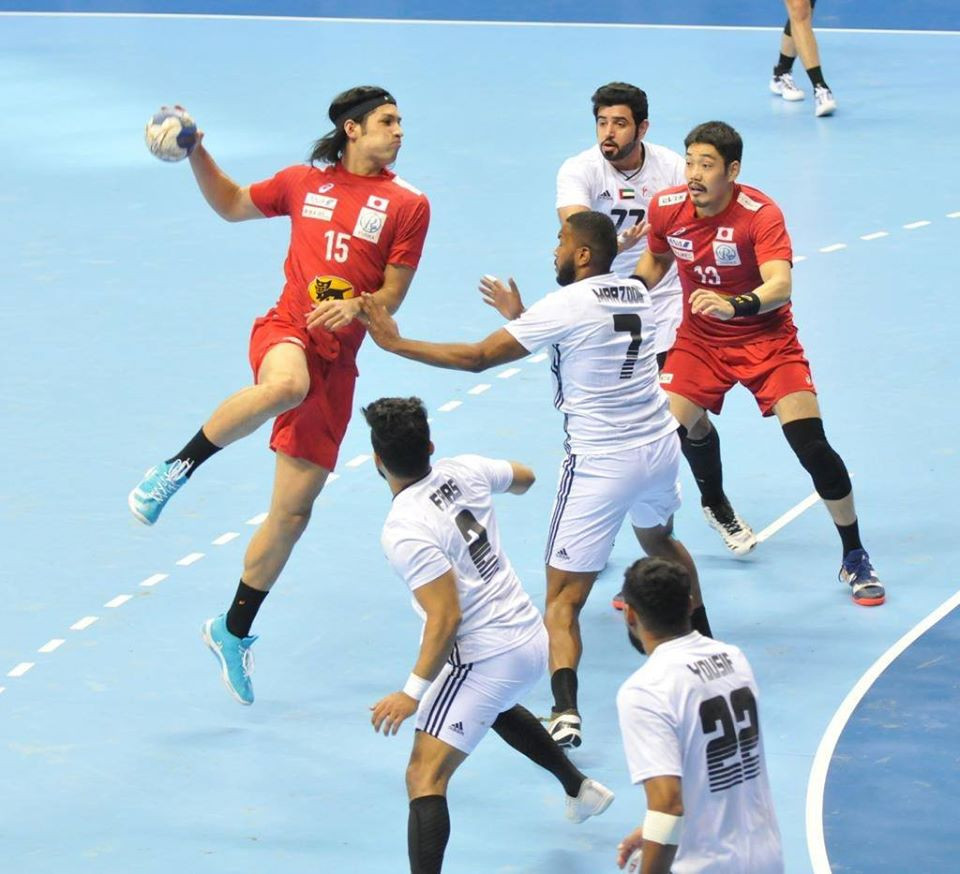 Tokyo 2020 Olympic hosts Japan made it three wins out of three to finish top of Group One at the Shaikh Saad Al-Abdullah Sports Hall Complex.

They finished off with a 31-19 win over United Arab Emirates today and can now look forward to a last four clash with the Koreans.

The Japanese won the first two editions of the Asian Championship, held in 1977 and 1979, but have not triumphed since then.

Bahrain joined them in going through from Group One after pipping Saudi Arabia 18-17 to finish second.

It keeps alive their hopes of a first continental title after four runners-up finishes in the last five tournaments.

Their run of being the event's nearly men has included losing all of the last three finals to Qatar, who they will now meet in the last four.

South Korea qualified as runners-up from Group Two after drawing 24-24 with Iran.

The match was a straight shootout to reach the next round, with the Koreans going through on goal difference following the tie.

It was extremely tight as they prevailed by a margin of just two goals.

Record winners South Korea have won the event nine times but not since 2012.

Iran have never won the event, with their best finish the bronze medals in 2014.

Holders Qatar, who had already qualified for the semi-finals with a game to spare, ensured they won Group Two with a perfect record as they beat hosts Kuwait 29-23.

All four teams left in can celebrate qualifying for the 2021 Men's World Championship in Egypt.