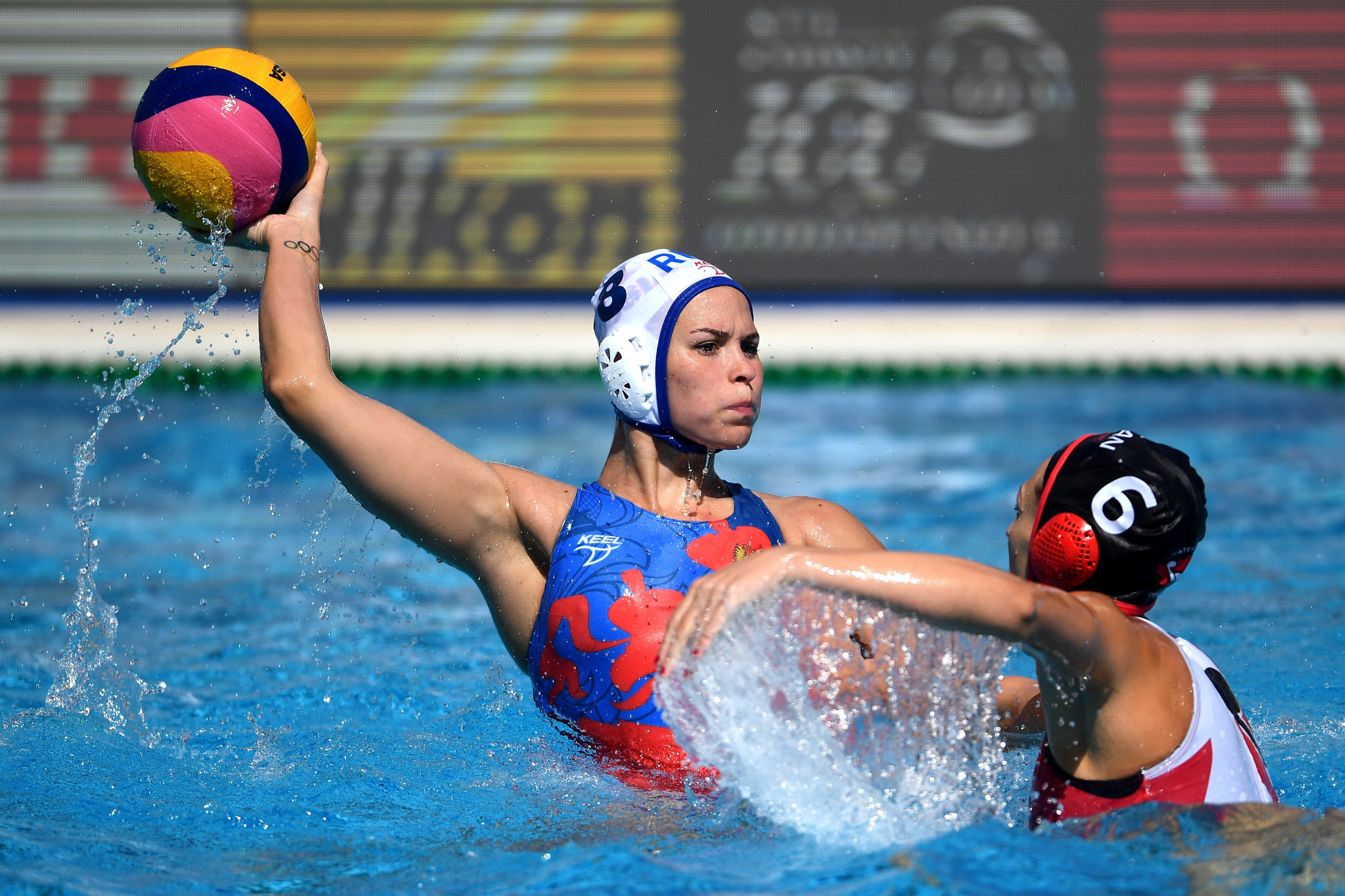 Russia beat holders The Netherlands in a penalty shootout to book their place in the Women's European Water Polo Championship final in Budapest, where they will face Spain.

The two teams played out a 7-7 draw in regulation time, but it was Russia who came out on top in the shootout, winning it 4-3 for an 11-10 victory overall at the Hungarian capital's Danube Arena.

The match ended with Catharina van der Sloot's penalty being saved, moments after Anastasia Simanovich had established what proved to be a decisive lead.

Later in the day, Spain completed the line-up for the final after holding off a late fightback to beat hosts Hungary 11-10 in regulation time.

The result means Russia have secured the one place on offer at this year's Olympic Games in Tokyo.

This is because Spain have already qualified through last year's World Aquatics Championships in South Korean city Gwangju.

The final is due to take place on Saturday (January 25).

It will be preceded by the third-place playoff between The Netherlands and Hungary.

On Saturday, Greece will play Italy in the fifth-place play-off and France will face Slovakia in the seventh-place playoff.