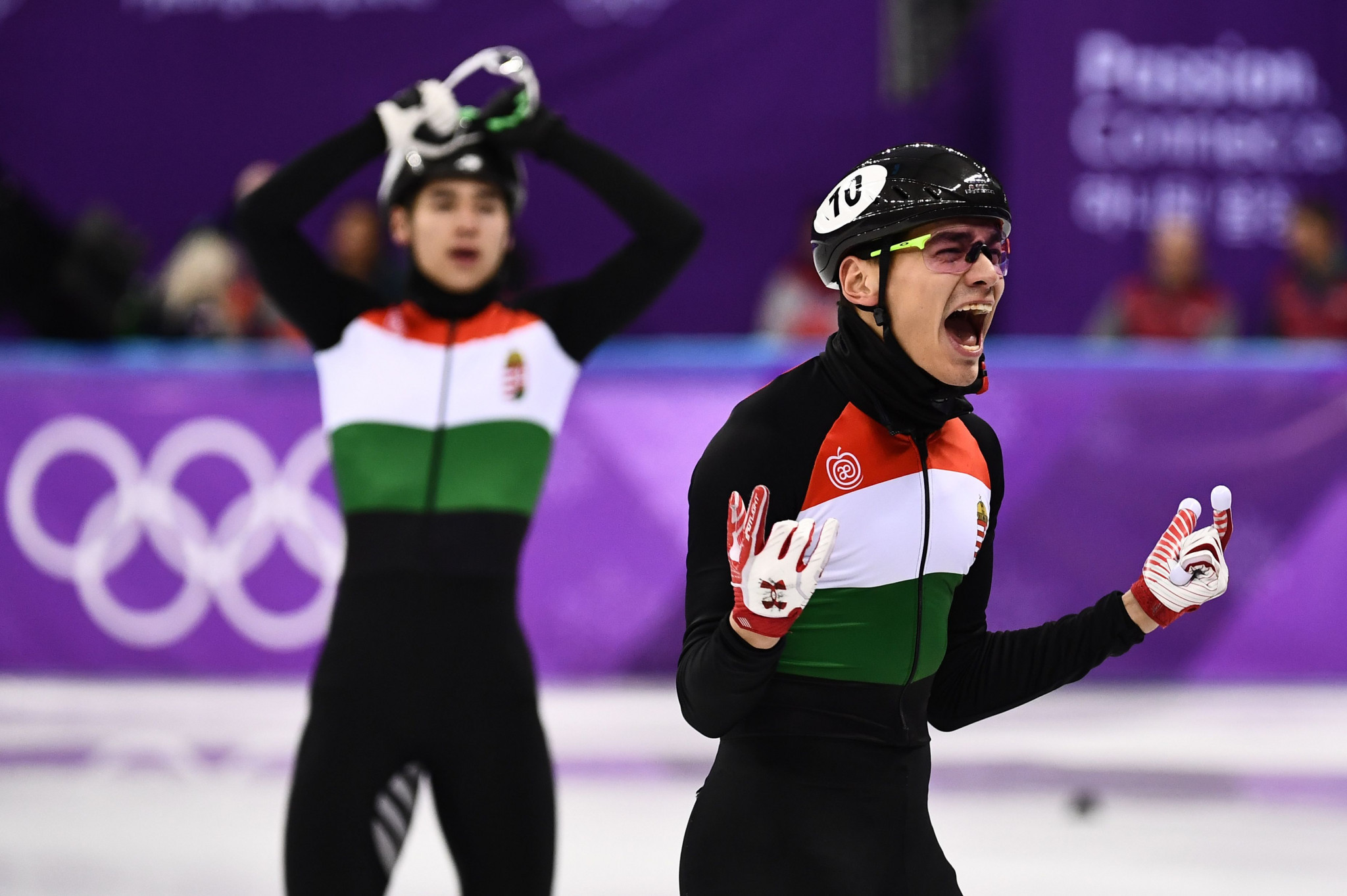 Shaolin Sandor Liu and brother Shaoang Liu have become an inspiration in their home nation, with both being part of the 5,000 metres relay team that won gold in Pyeonchang 2018 at the Winter Olympics, alongside Viktor Knoch and Csaba Burjan.

Between them, they won eight medals at the 2019 European Championships in Dodrecht, with five golds and three silvers, including overall gold and silver with Shaolin Sandor, the elder of the two, winning gold.

With a strong relay team and a haul of individual medals expected, the hosts will be looking to top the table once again at Főnix Hall just as they did in 2019.

Threats to Hungarian gold medals will likely come from Russia and their overall European champion in 2016 and 2017, Semion Elistratov, the only skater to break the Liu dominance over 500m to 1,500m disciplines and will lead a capable Russian contingent.

In the women, Petra Jászapáti is the home nation's best chance of individual medals to complement the expected Liu success.

The 21-year-old was part of the bronze medal-winning relay team at last year's Championships, alongside 20-year-old Sára Luca Bácskai, another future prospect.

However, the women's medals will likely come from elsewhere - particularly The Netherlands and Italy.

European and World champion Suzanne Schulting is world number one for a reason; and if any challenge is going to come for the Dutch skater's title, it will be from Italians Martina Valcepina and Arianna Fontana, with the former in incredible form over 500m.

The wildcard will be Great Britain's Elise Christie, winner of the overall in the World Championships in 2017, but continues to recover from injury.

At her best, the Scot could be among the main contenders for the title.

The ISU European Short Track Speed Skating Championships are being held in Hungary for only the second time after the first edition of the competition was held in Budapest in 1998.