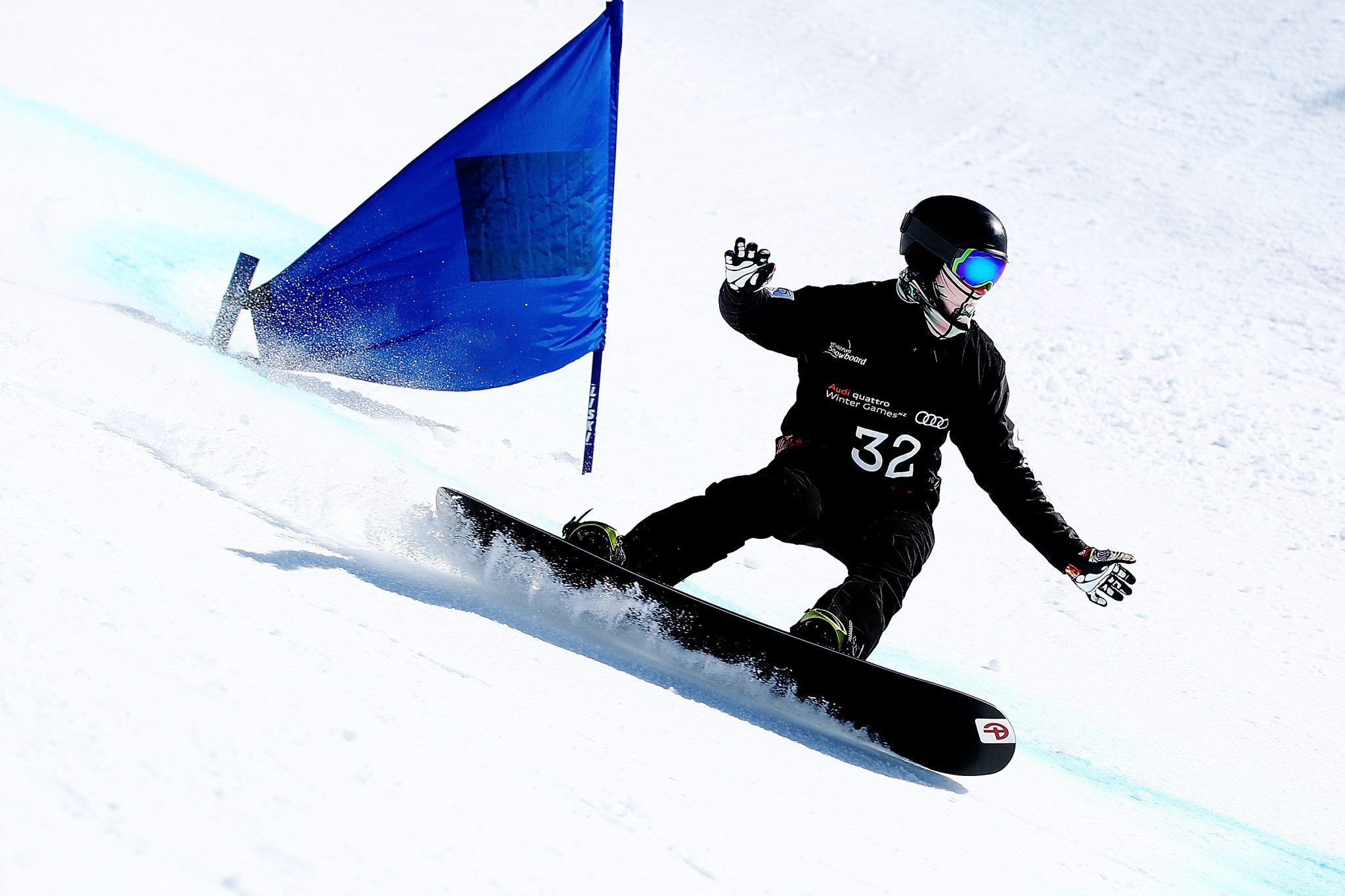 The 20-year-old received 43 per cent of the vote in an online poll on the IPC website.

He receives the prize after winning two snowboard cross gold medals at the World Cup in Pyha in Finland.

His victories were poignant ones as his coach, Mikko Wendelin, died suddenly just a week before.

Chinese goalballer Mingyuan Yang finished second in the public vote, with a 28 per cent share.

Nominations for the monthly prize are compiled from submissions by National Paralympic Committees and International Federations, before the public vote.

Australians have now won for two months in a row, after wheelchair basketball player Shaun Norris scooped the November award.