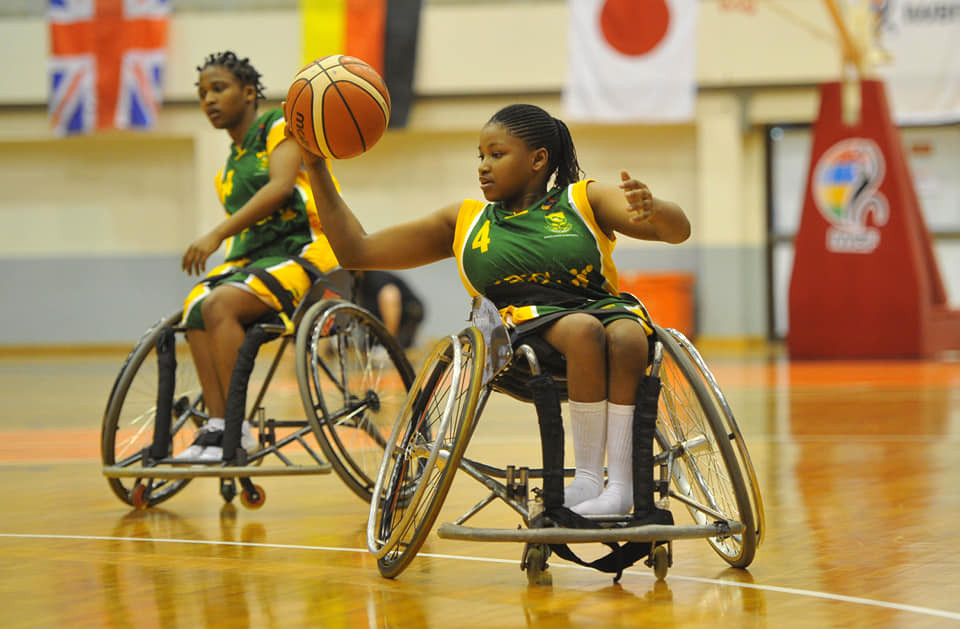 The schedule for the 2020 International Wheelchair Basketball Federation (IWBF) Afro Paralympic Qualifiers has been released.

The tournament in Johannesburg will act as IWBF Africa’s zonal qualifiers for this year's Paralympic Games in Tokyo, replacing the 2020 African Para Games cancelled in November.

It is due to take place at the Vodacom Mandeville Indoor Sports Center from March 1 to 7.

Competing in the women’s event are Algeria, Kenya, South Africa and a wild card entry following the withdrawal of Morocco.

Men’s round-robin action is scheduled to run from March 1 to 5, before the semi-finals and fifth-place play-off on March 6 and medal games on March 7.

Following four days of round-robin action, the women’s semi-finals and medal games are set to be held on March 5 and 6, respectively.

All games will be live streamed.

Further information on broadcast details is due to be released soon.

The zone has one men’s and one women’s spot available for the wheelchair basketball competition at Tokyo 2020.

The decision to award Johannesburg the Afro Paralympic Qualifiers was made by the IWBF Executive Council at its meeting in Thai city Pattaya last month.

It followed three bids from interested parties to host the tournament.