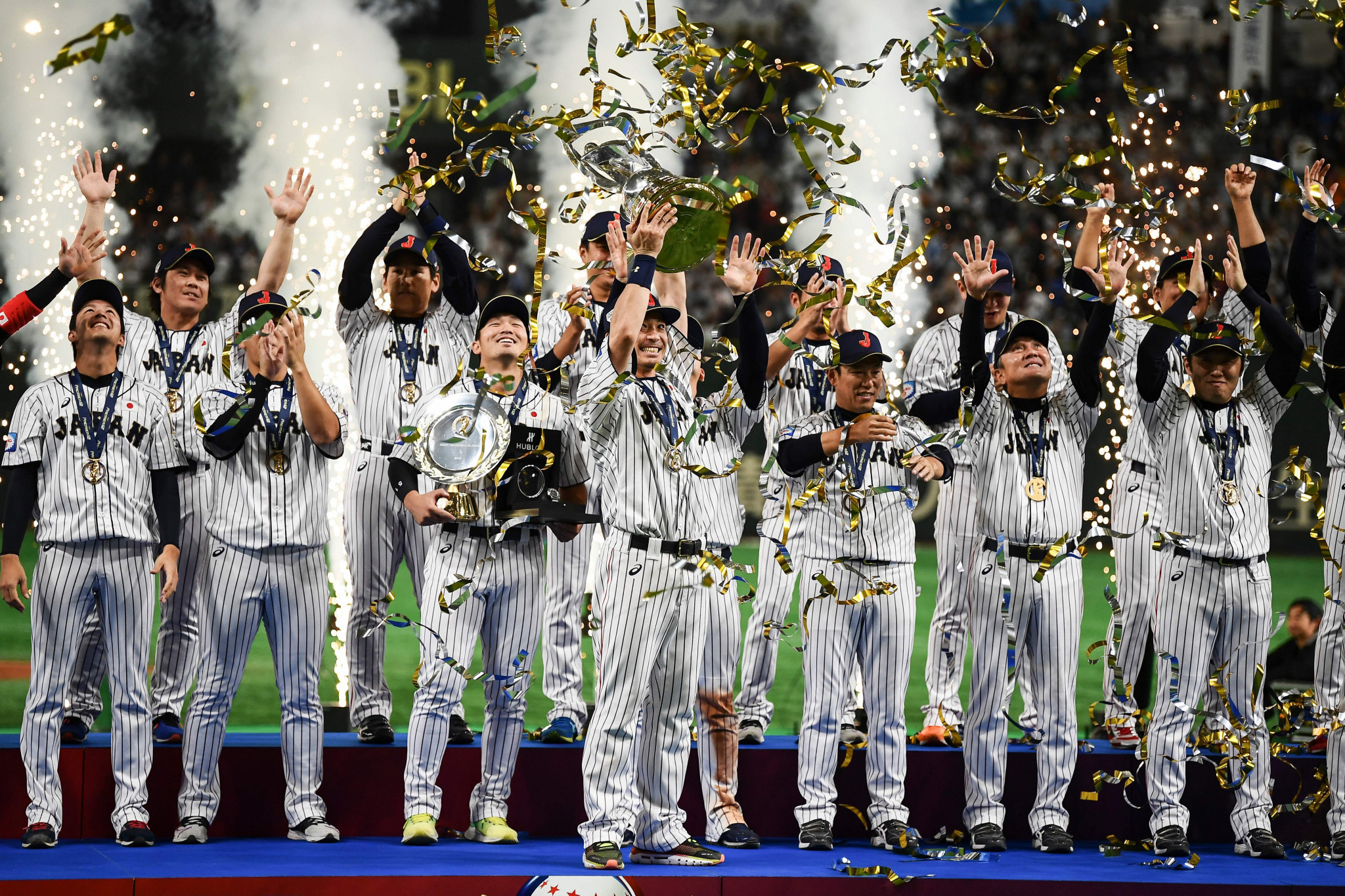 Japan remain the leading nation in men's and women's baseball following the release of the latest world rankings.

The country has a commanding 6,127 points in the men's rankings after updated lists were published by the World Baseball Softball Confederation (WBSC).

Second-placed United States trail on 4,676 with Japan now guaranteed to enter their home Tokyo 2020 Olympics in July and August in top spot.

Japan warmed up for the Games in perfect style, winning the WBSC Premier12 tournament in November.

South Korea are currently third in the rankings on 4,622 points.

Ten new countries have entered the leaderboard which now features a record 85 nations and territories.

In women's baseball, Japan lead the way with 2,505 points.

A record 20 countries are included in all, with six nations making their debuts after the launch of their women's baseball programmes.

Men's baseball and women's softball are both making their Olympic returns at Tokyo 2020, after being axed following Beijing 2008.