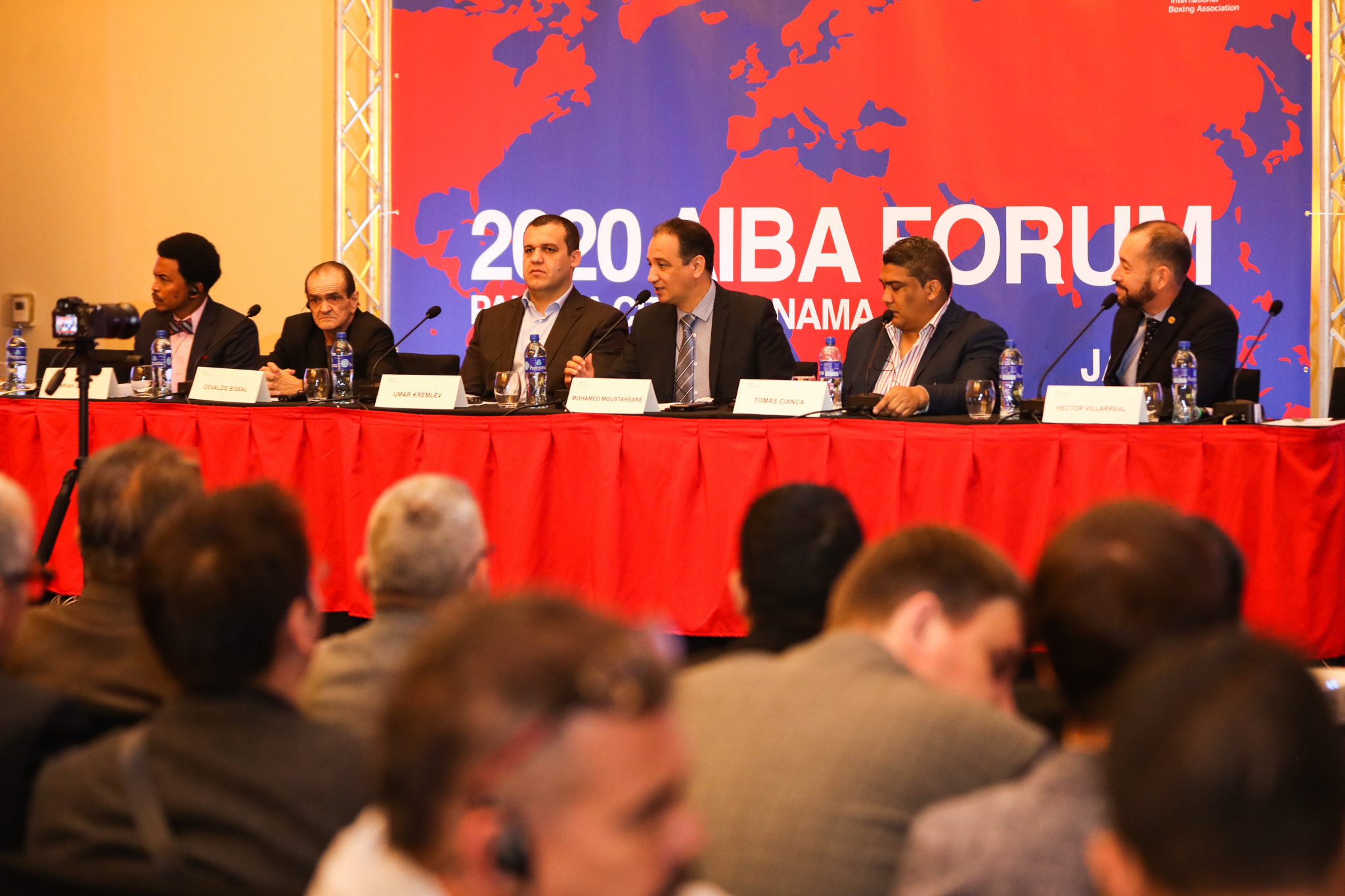 The inaugural AIBA Continental Forum was attended by 38 National Federations from the Americas, with each representative given the opportunity to raise grievances and issues.

AIBA Marketing Commission chairman Umar Kremlev revealed one such issue was that smaller countries struggled to get to international competitions due to logistical and financial constraints.

"Small countries have the problem of not being able to travel a lot to different international competitions," he said.

"So we need to make a plan about how to make this happen for them.

"After today's meeting, we will work to help them."

Aside from having the chance to participate in open discussions, attendees listened to Kremlev deliver a Marketing Commission progress report.

AIBA Interim President Mohamed Moustahsane presented the AIBA Reform Commission progress report and spoke about the future of the world governing body, while Trinidad and Tobago Olympic Committee President Brian Lewis advised National Federations and Confederations on how to facilitate the renovation of Olympic boxing in line with the International Olympic Committee (IOC).

Future Continental Forums in Africa, Asia, Europe and Oceania are scheduled to take place in the coming months.

The Forums are intended to create a fruitful dialogue between AIBA, Confederations and International Federations.

They are also part of AIBA's bid to be reinstated by the IOC following a crisis-riddled year.