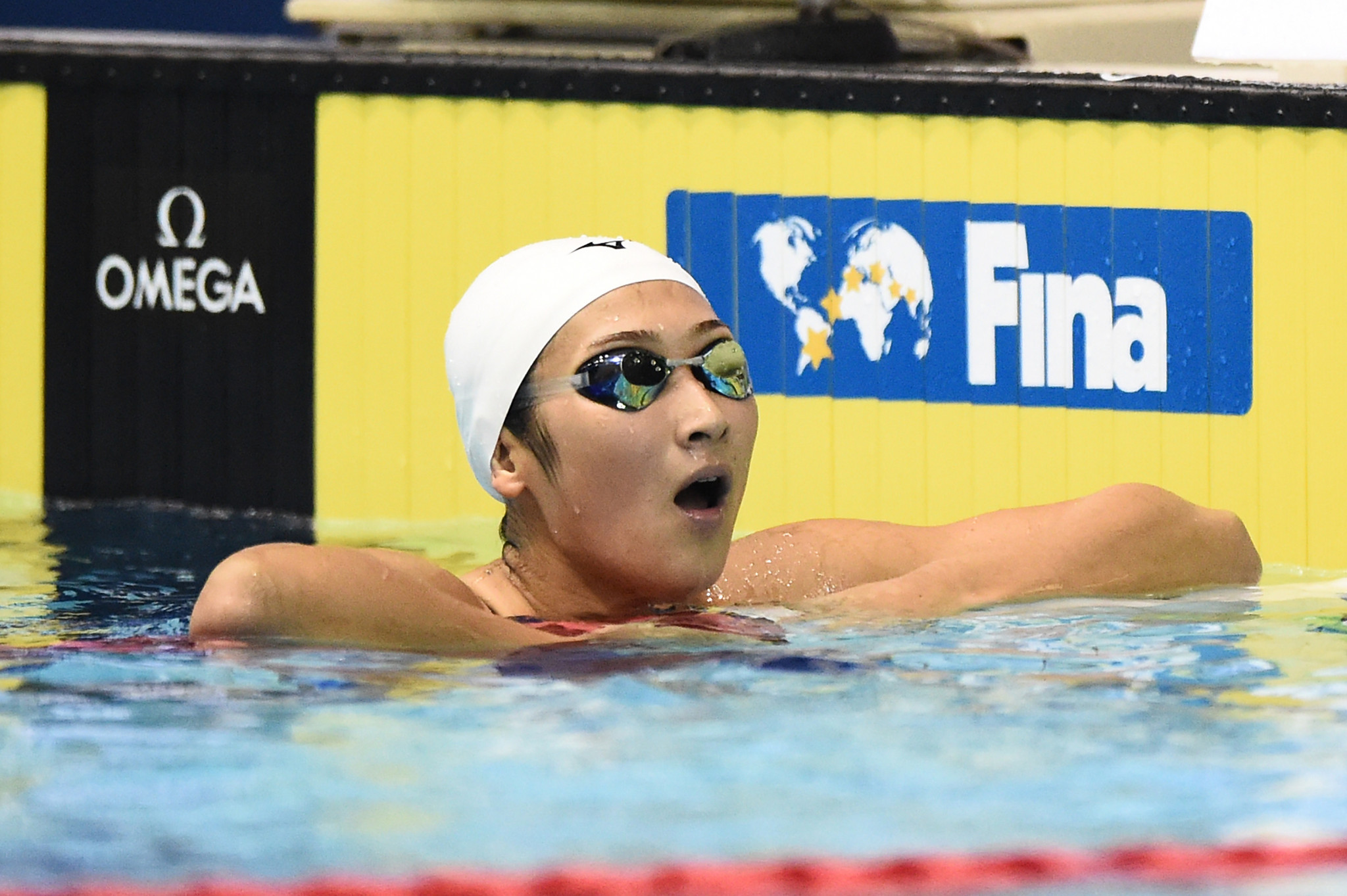 Japanese star swimmer Rikako Ikee revealed she had been discharged from hospital for leukemia treatment and will now be targeting the Paris 2024 Olympic Games.

The 19-year-old was diagnosed with leukemia in February and has been hospitalised since.

Prior to the news, Ikee earned six gold medals at the 2018 Asian Games and was named the Most Valuable Player of the multi-sport event.

Her performances saw her become a poster girl for Tokyo 2020.

She has now announced on social media that she has been discharged from hospital and will be working towards the Paris 2024 Games.

This suggests Ikee will not be competing at a home Olympics this year, as expected.

"I have been hospitalised since February, but I was able to leave the hospital after about 10 months," she said, as reported by Japanese newspaper The Mainichi.

"Concerning the Olympics, I want to work hard with a goal of competing at the 2024 Paris Olympics and winning a medal.

"There were times when I had strong nausea from the medication or a sense of fatigue, but I kept telling myself 'it's OK, it's OK, it will end at some point'."

Former Japanese Olympics Minister Yoshitaka Sakurada was forced to apologise for comments he made after Ikee's diagnosis.

He admitted he "lacked consideration" after he suggested the diagnosis could dampen her team-mates' excitement for Tokyo 2020.

Sakurada was replaced just a few months later after a number of other public gaffes.

Ikee's opponents in the pool have shown support for her during her illness, with Emma McKeon of Australia, Margaret MacNeil of Canada and Sweden's Sarah Sjostrom displaying a message on their hands at the World Aquatics Championships in Gwangju in July.