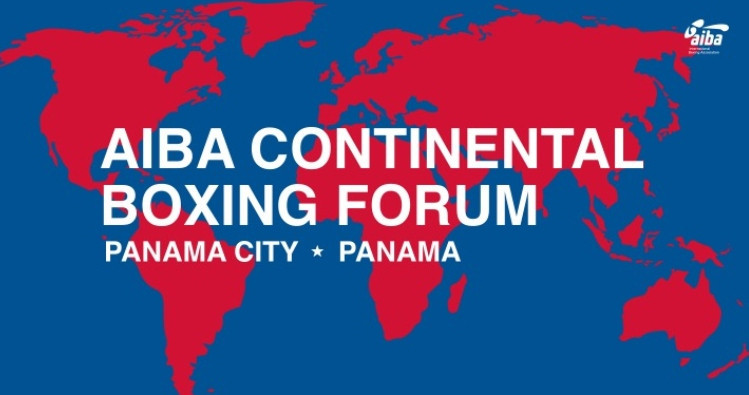 The International Boxing Association (AIBA) is set to explain its ongoing reforms to the National Federations of more than 35 American countries at the first Continental Boxing Forum here tomorrow.

It will be the first time AIBA hold such a meeting, following a crisis-riddled year for the organisation.

The past 12 months have seen the resignation of Gafur Rakhimov as President and the International Olympic Committee (IOC) stripping AIBA of its right to organise boxing at this year's Olympic Games in Tokyo.

Nenad Lalović, head of the IOC group monitoring AIBA, last week slammed the lack of progress the body has made since it was suspended, warning the organisation that it needed to work much harder to be reinstated.

AIBA is looking to showcase changes they have already made in their first Continental Forum, however, in a city framed by the Pacific Ocean and man-made Panama Canal.

This will include reforms made to statutes, governance, competition format, development programmes for coaches, anti-doping seminars, communication with National Federation leaders and marketing programmes.

The meeting will also act as a platform for countries to discuss their own issues, hoping to create fruitful dialogue between AIBA, Confederations and National Federations.

More than 35 American countries are expected to participate.

They have been endorsed by AIBA Interim President Mohamed Moustahsane,

Both Moustahsane and Kremlev are due to be in attendance tomorrow.

Future Continental Forums in Africa, Asia, Europe and Oceania are scheduled to take place in the coming months.