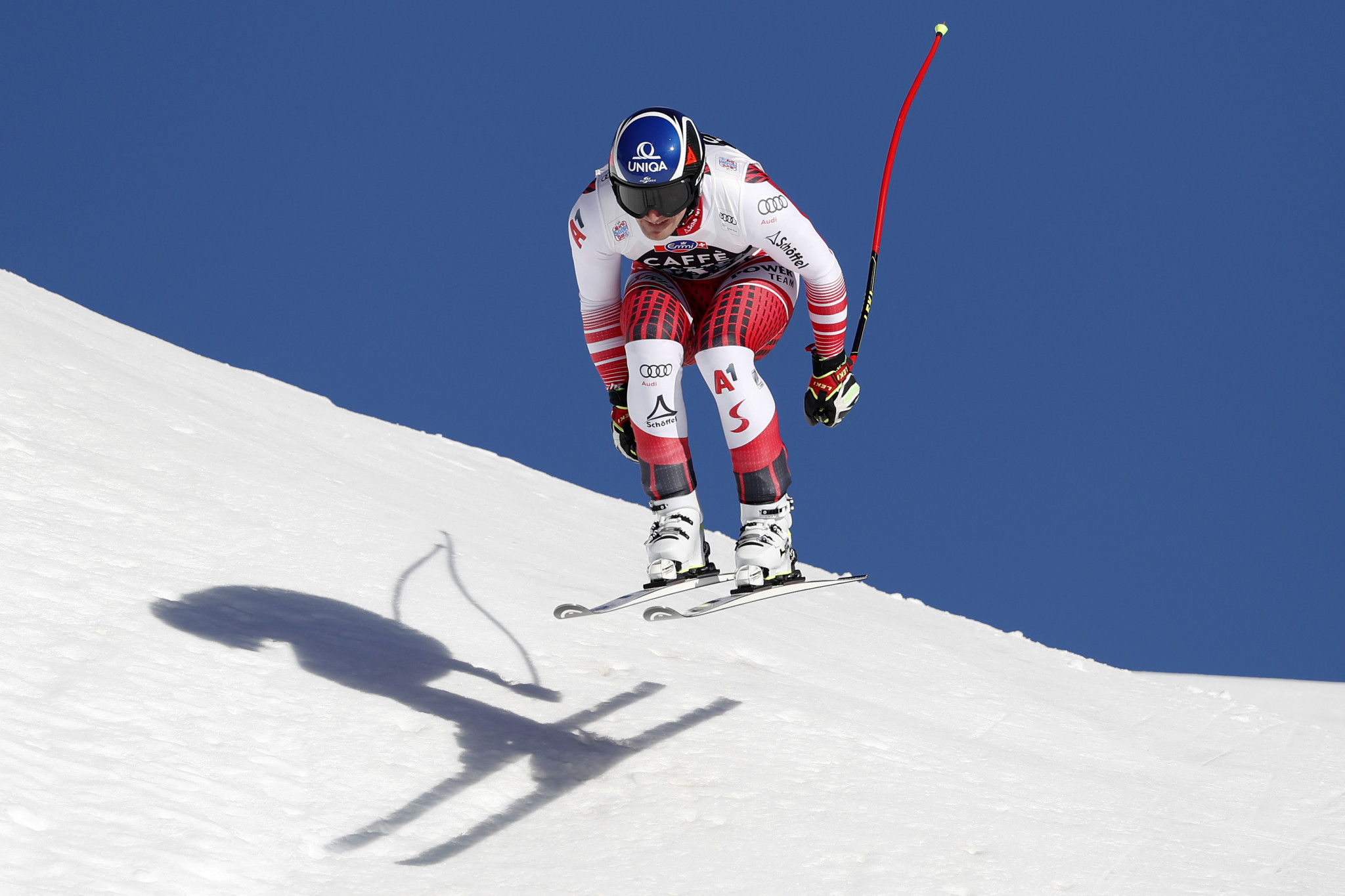 Matthias Mayer impressed in training for the International Ski Federation (FIS) Alpine Ski World Cup event in the Swiss resort of Wengen, due to get underway tomorrow.

The Austrian lead the downhill training event in a time of 2min 26.80sec, followed by Mauro Caviezel of Switzerland in 2:26.91 and Aleksander Aamodt Kilde of Norway in 2:27.11.

He will attempt to emulate his performance in the downhill competition proper, scheduled for Saturday (January 18).

An Alpine combined event is first scheduled to take place tomorrow, with a slalom race concluding competition on Sunday (January 19).

Henrik Kristoffersen is expected to be featuring, with the Norwegian currently top of the overall World Cup standings on 611 points.

He will need a number of good performances, however, to hold off challenges from Alexis Pinturault of France on 533 points and Kilde on 519.

Daniel Yule will also be aiming for another victory in front of a home crowd, having triumphed in the slalom last week in Adelboden.