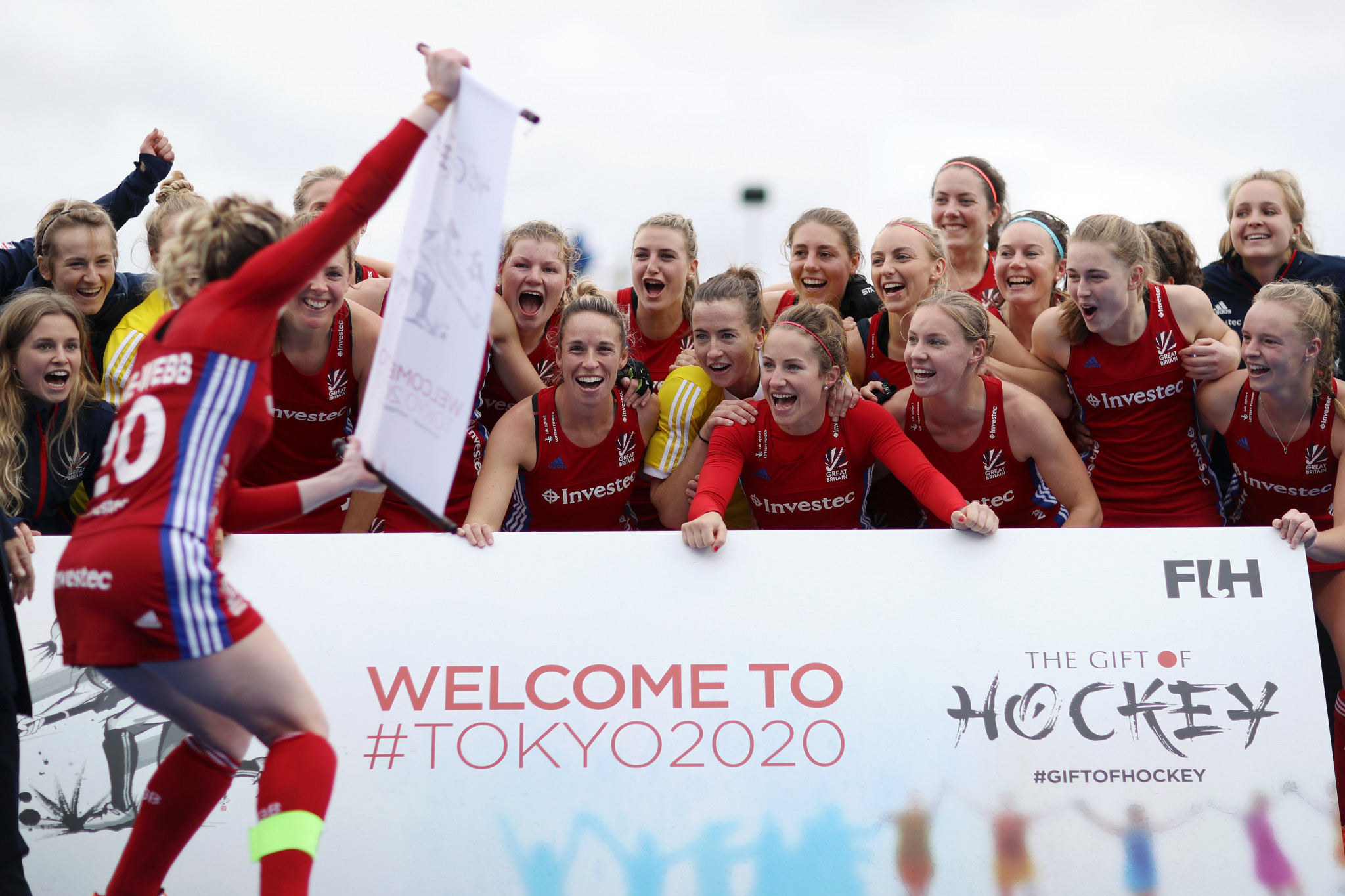 Teams competing in the qualifiers for the hockey tournament at Paris 2024 will play home and away under changes implemented by the International Hockey Federation (FIH).

Seven two-legged men's and women's qualifiers were held to determine the final places in the Olympic hockey competition at Tokyo 2020, and the top-ranked teams played both games at home.

FIH chief executive Thierry Weil told insidethegames the governing body had altered the process for Paris 2024 to allow the lower-ranked nations to play one of the two legs in their own country.

A total of 28 teams across the men's and women's events competed in the Tokyo 2020 qualifiers.

The highest seeds were placed in one group and drawn against a lower-ranked nation from the second pot.

All 14 ties were won on aggregate by the home team.

Weil said the FIH would retain this system, but revealed the Paris 2024 hockey qualifiers would be held in March rather than the October-November period for Tokyo 2020.

"This will be fantastic for the smaller nation, to have the top teams coming to play there," Weil said.

"It will be great for promotion, great for their experience, for learning to set up events and for the hockey lovers in that country.

"For me, it is fairer if you can play a game away and a game at home."

Weil, a former marketing director at FIFA, praised the quality of the Tokyo 2020 qualifiers, which were well received by fans, players and those on social media.

"I have to admit, when I came in I was quite sceptical, mainly because we only had six weeks from the day we know who will play to qualifiers, to organising them, which is an extremely short period of time," he added.

"For those countries who had potentially never organised such a thing - like Canada, for example - that was quite a short period to set this up and put it in place.

"Also, from a commercial point of view, to make some commercial impact or sell it within six weeks - you can just forget it.

"If you try to pre-sell it, and you can't tell the people who is playing and where, it is extremely complicated.

"But then, I have to admit, when we played the qualifiers, you clearly saw this is one of the best things we have in hockey."