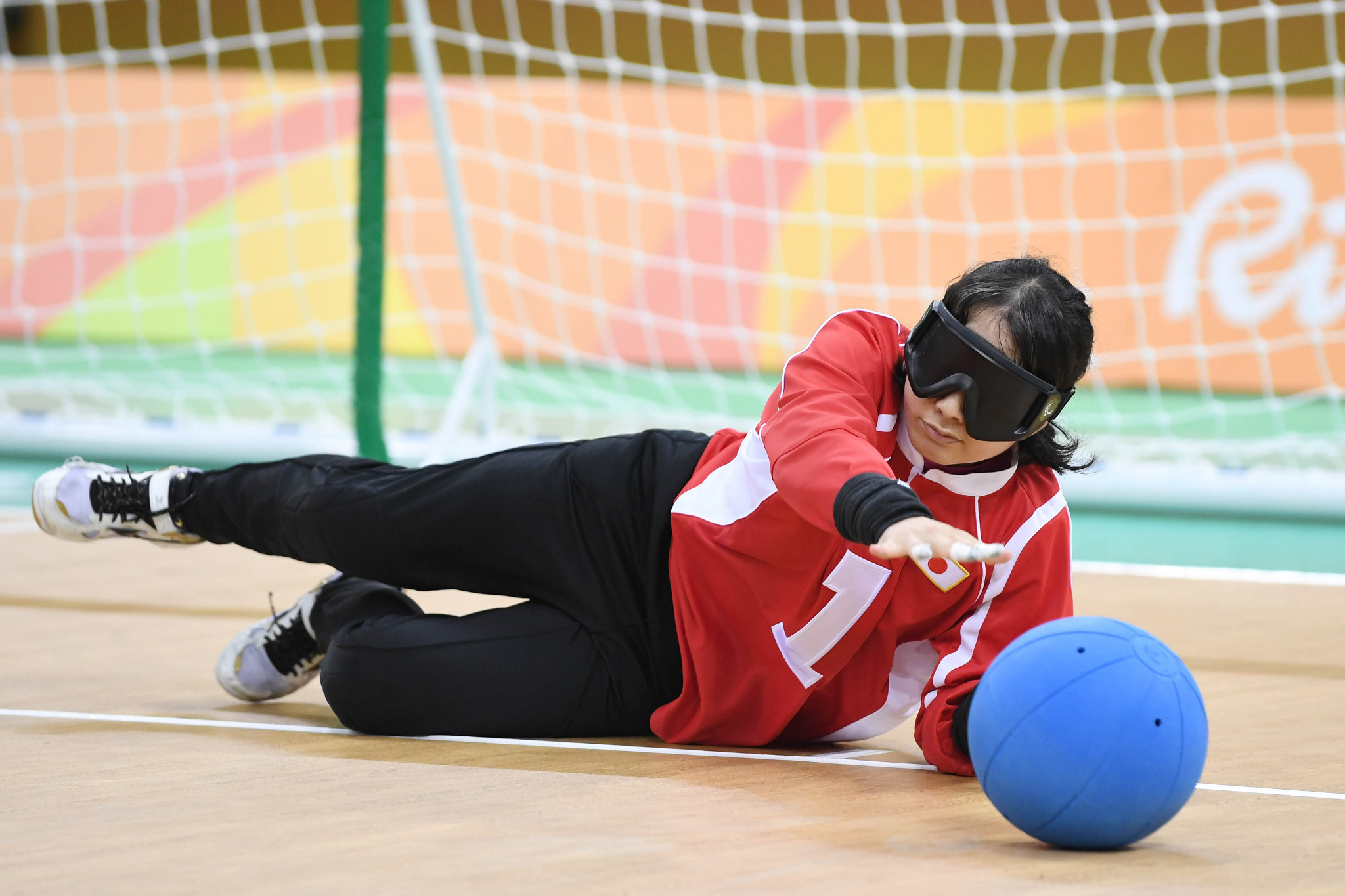 Japan's Haruka Wakasugi and China's Mingyuan Yang are among the five nominations for the International Paralympic Committee (IPC) Allianz Athlete of the Month for December 2019, following their performances at the International Blind Sports Federation (IBSA) Goalball Asia-Pacific Championships in Chiba.

Wakasugi was hosts Japan's top scorer in the women's event, racking up 10 goals across the tournament as the country claimed their third consecutive title.

Yang, meanwhile, scored an impressive seven goals in the final of the men's event to help his team secure their fourth crown and tickets to the Tokyo 2020 Paralympic Games.

He also left as the men's top scorer with 31 goals overall.

Among the other nominations is Norwegian cross-country skier Vilde Nilsen, who shone on home snow with a hat-trick of victories at the opening World Para Nordic Skiing World Cup of the season in Lillehammer.

Her success came on the course which will host the 2021 World Para Snow Sports Championships.

Snisla stole the show in the final of the IBSA Blind Football African Championships in Nigerian city Enugu.

After an early brace in the first-half against Mali, he scored another in the second to complete his hat-trick and help his team seal the win and a place at Tokyo 2020.

He also walked away with the Player of the Tournament award.

As for Tudhope, he claimed two gold medals in the snowboard-cross races at the World Para Snowboard World Cup in Pyha in Finland.

He dedicated his wins to coach Mikko Wendelin, who passed away in the week before the event.