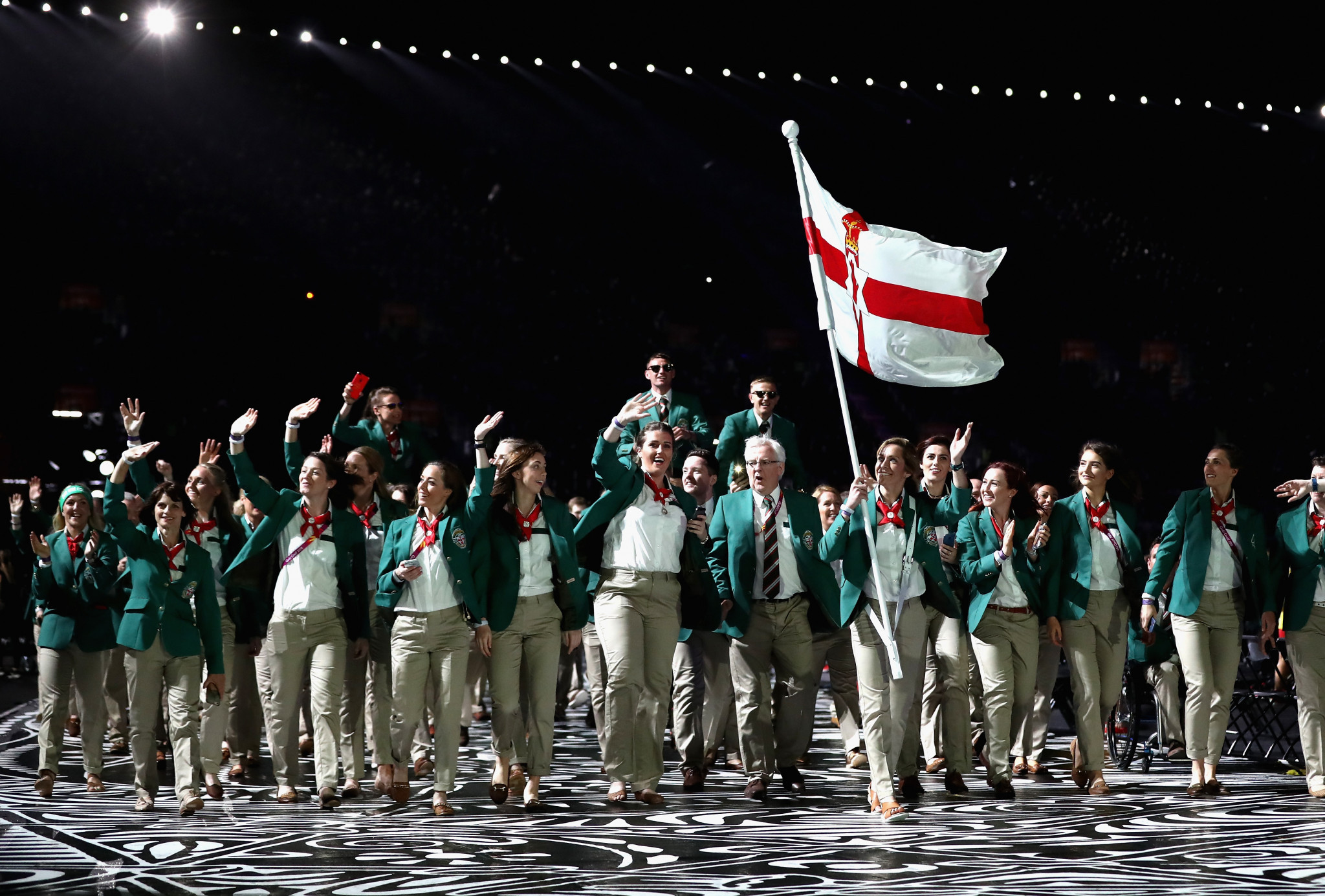 The Northern Ireland Commonwealth Games Council (NICGC) has called for expressions of interest as they seek to appoint a Chef de Mission for Birmingham 2022.

A deadline of February 7 has been set for applications before an initial "paper sift".

This will be followed by panel interviews, if necessary.

"The successful candidate must ensure that they are available to meet the requirements necessary to fulfil the role, including all necessary dates in the build up to the Birmingham Commonwealth Games," the NICGC said.

"The successful candidate will be expected to lead on the wider planning processes to ensure that an efficient system of team management can be implemented at the Games.

"The post is not just a Games time role."