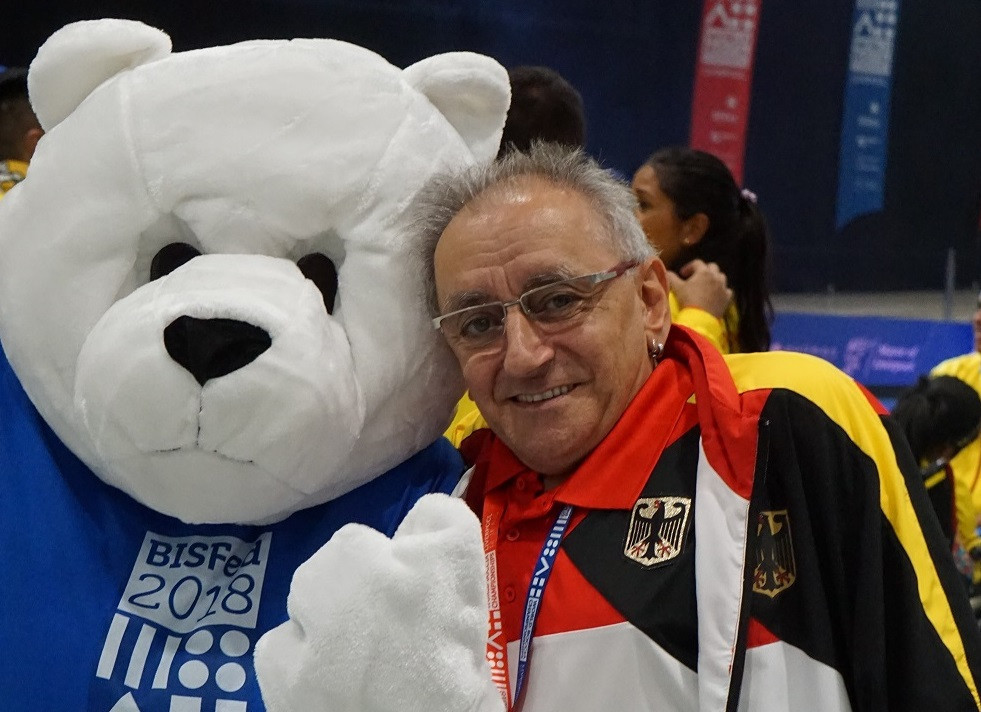 Minas, who had been in the role since 2017, passed away last month after battling a serious illness.

He was involved in Para-sports for most of his life, becoming a German champion as an athlete in sitting volleyball.

In 2006 he started playing boccia and went on to win multiple German Championships as a player and coach.

Minas began working with German boccia player Boris Nicolai in 2014 and guided him to second in the BC4 world rankings.

No German has qualified for the Paralympic Games in the sport but Nicolai could win a place at Tokyo 2020.

Other roles Minas took on included chairman of the BRS Gersweiler sports club for 27 years.

He was also vice president of the Handicapped Sport Association in Saarland for 15 years.

"Edmund was a very special person and will be missed by the German Paralympic boccia team, the boccia community around the world and certainly by his family, friends and team members," BISFed said.