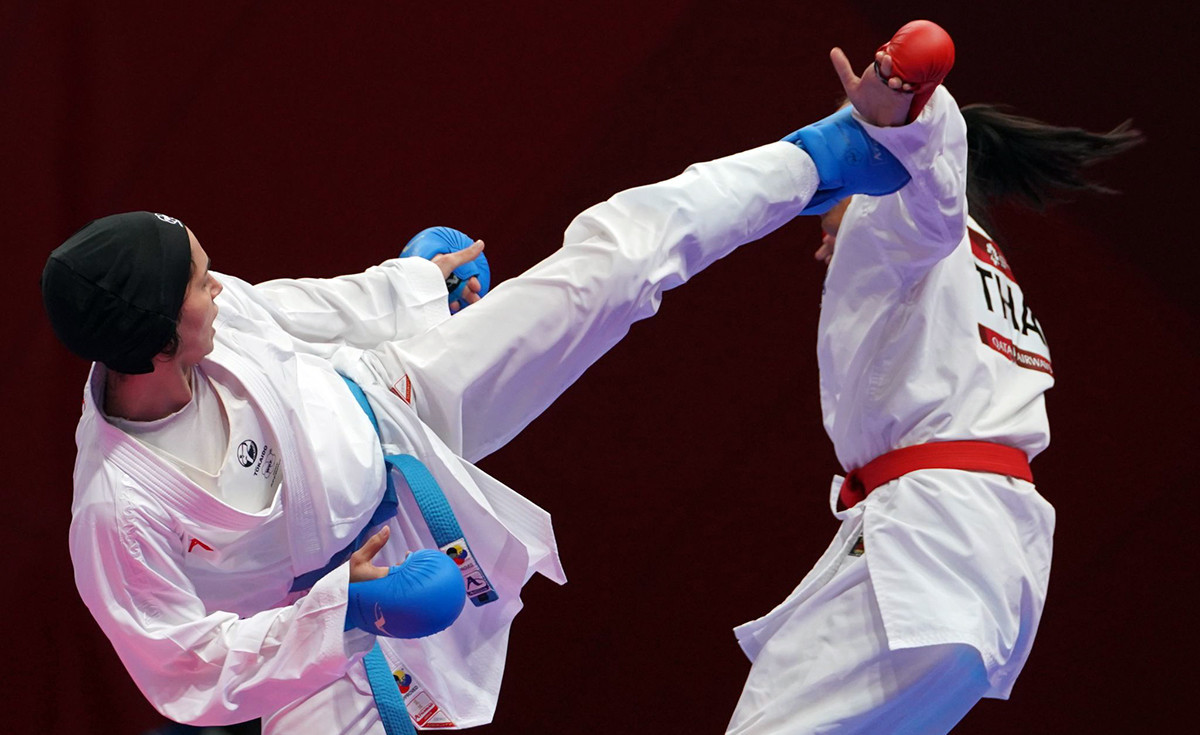 Iran won five gold medals at the Karate 1-Series A leg in Santiago as favourites were left shocked in the Chilean capital.

Rozita Aliopourkeshka was one of the Iranian winners on finals day at Polideportivo Estadio Nacional, as she upset Serbia's reigning world champion Jovana Prekovic in the women's under-61 kilograms final.

Asian Championships runner-up Aliopourkeshka, who is fifth in the world rankings, edged a tight decision to start the year of karate's Olympic debut at Tokyo 2020 in fine style.

Zabiollah Poorshab was another Iranian winner in the men's 84kg as he shocked Turkey's Grand Winner Ugur Aktas.

Turkey was another country to enjoy a good day as they claimed four titles.

Anzhelika Terliuga of Ukriane was a Grand Winner who did take gold, seeing off Italy's Sara Cardin to win the women's under-55kg crown.