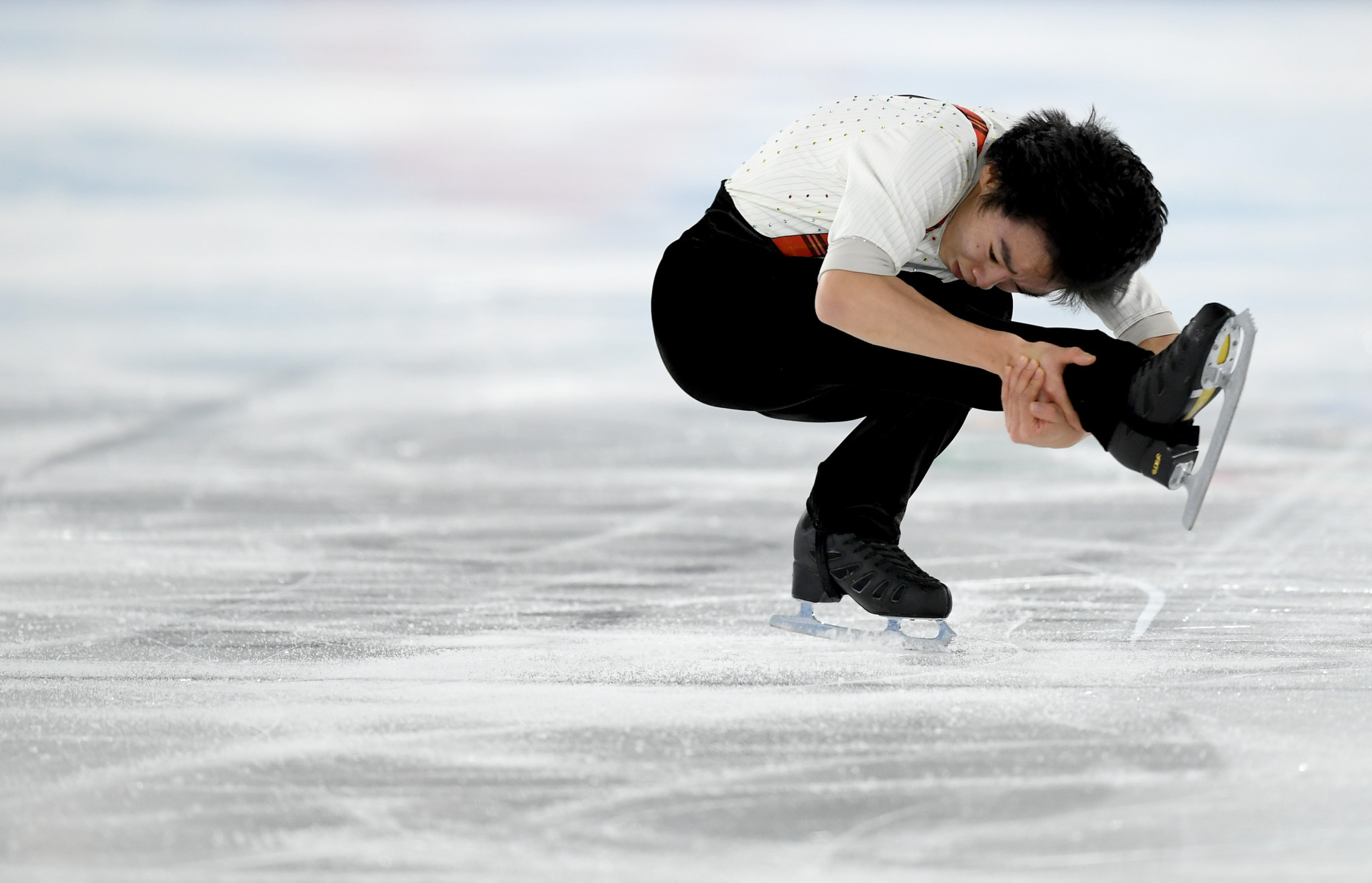 Japan’s Opening Ceremony flag bearer Yuma Kagiyama snatched gold in the men’s singles figure skating at the last possible moment in a dramatic finale to the competition here at Lausanne 2020.

He produced a season’s best free skating routine which earned him 166.41 points.

The score elevated Kagiyama from third place after the short programme, which took place two days ago.

The Japanese skater moved to first place in the standings on a total score of 239.17.

“The free skating is my favourite part of the competition, so I did not feel that much pressure,” he said.

“In this competition I made some mistakes, but without these, I am capable of a lot more.

This had also been used by his father Masakazu, who competed at both the Albertville 1992 and Lillehammer 1994 Winter Olympics.

"This music is among my favourites, so I am quite happy to skate to it," Kagiyama said.

"I didn’t feel any pressure because my dad had used it."

The Russian team had looked on course for Youth Olympic gold and silver after Andrei Mozalev received 158.22 in the free programme for a total score of 237.94.

He led the competition ahead of the exciting 14-year-old Daniil Samsonov.

His routine was greeted with the usual teddy bears and also a giant cuddly hippo, which an admirer threw onto the ice.

He had to settle for bronze with a combined total of 215.21 points.

Russian skaters did take the two top positions in the pairs competition, held earlier in the day.

Overnight leaders Apollinaria Panfilova and Dmitry Rylov made sure of gold with a superb free programme routine which gave them a total score of 199.21.

Their compatriots Diana Mukhametzianova and Ilya Mironov earned silver with a score of 175.42.