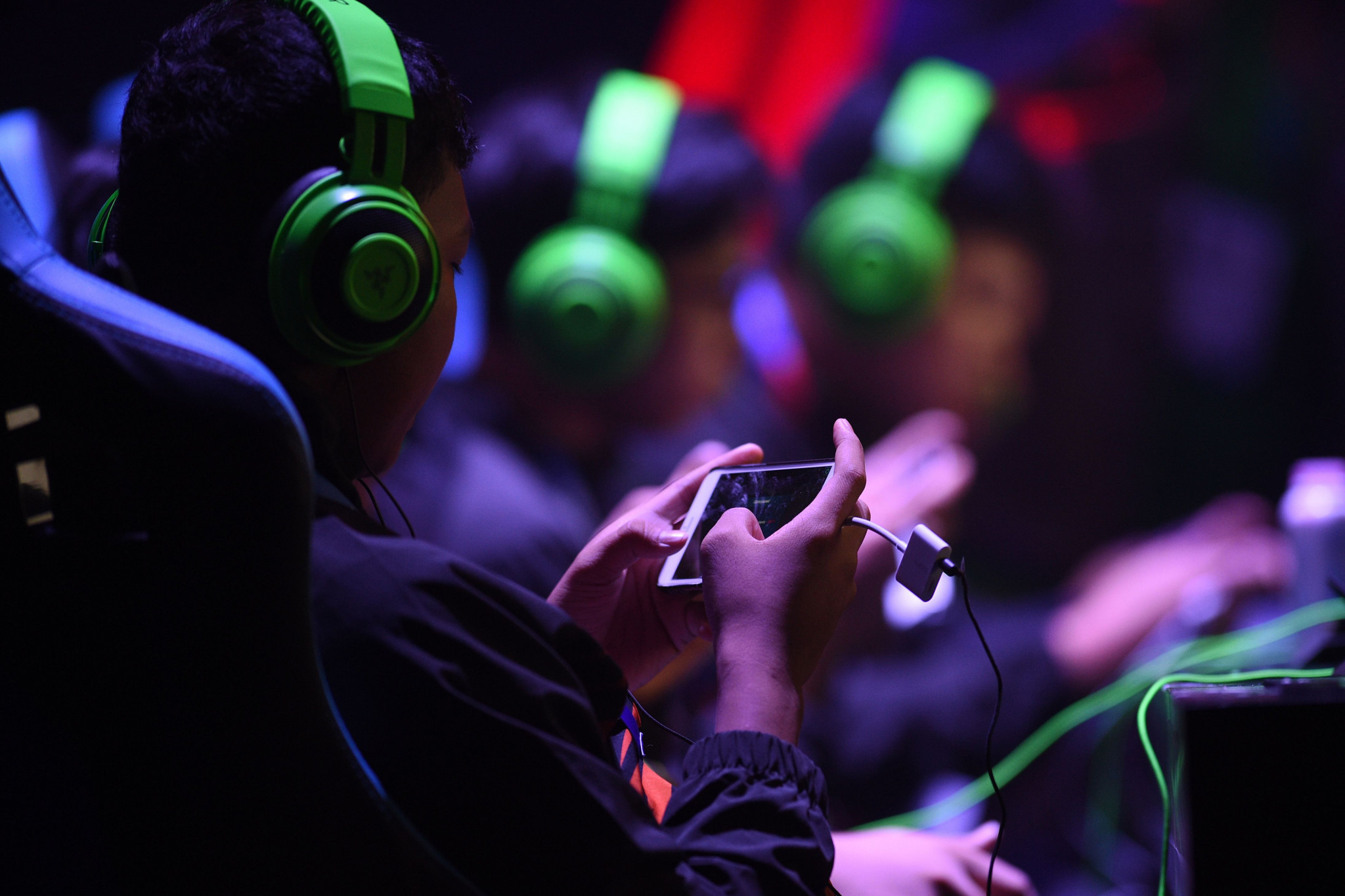 Esports could feature at the Santiago 2023 Pan American Games according to David Lappartient, head of the International Olympic Committee (IOC) esports liaison group.

The International Cycling Union (UCI) President said he had spoken to Panam Sports President Neven Ilic about the prospect of esports being included at next edition of the multi-sport event.

Lappartient acknowledged the organisation had requested the inclusion, while highlighting the increasing relationship between National Olympic Committees and Continental Associations with the esports community.

“National Olympic Committees are facing decisions around esports and how to engage at a national level,” Lappartient said.

“We know in some countries we have national esports organisations, but it is not the case in most of the countries.

“We also have competitive gaming included in an increasingly number of multi-sport events in competition and demonstration forms.

“Like with the last Asian Games, with the Olympic Council of Asia.

“I also spoke with Neven Ilic, who told me for Panam Sports they had made a request for it to be included at the next Pan American Games.”

Panam Sports expects to confirm the full sport programme for the Santiago 2023 Pan American Games at the organisation’s next Executive Committee.

Ilic told insidethegames last month that all 28 core Olympic sports would feature on the programme at the Games.

Panam Sports have expressed hopes at least 25 of the events at the Games will serve as qualification events to the Olympic Games.

A decision on the full programme is now expected in March.

Panam Sports Technical Commission chair Michael Fennell said in 2018 that the organisation would undertake a full review of the Pan American Games programme after Lima 2019.

The review is aimed at ensuring the sports are relevant to the region.

esports featured at the 2018 Asian Games in Jakarta and Palembang, where it featured as a demonstration event.

Hopes were expressed by the OCA that esports may be included as an official medal event at the 2022 Asian Games in Hangzhou, China.

An esports tournament was also organised here as part of the cultural programme for the European Games in Minsk last year.