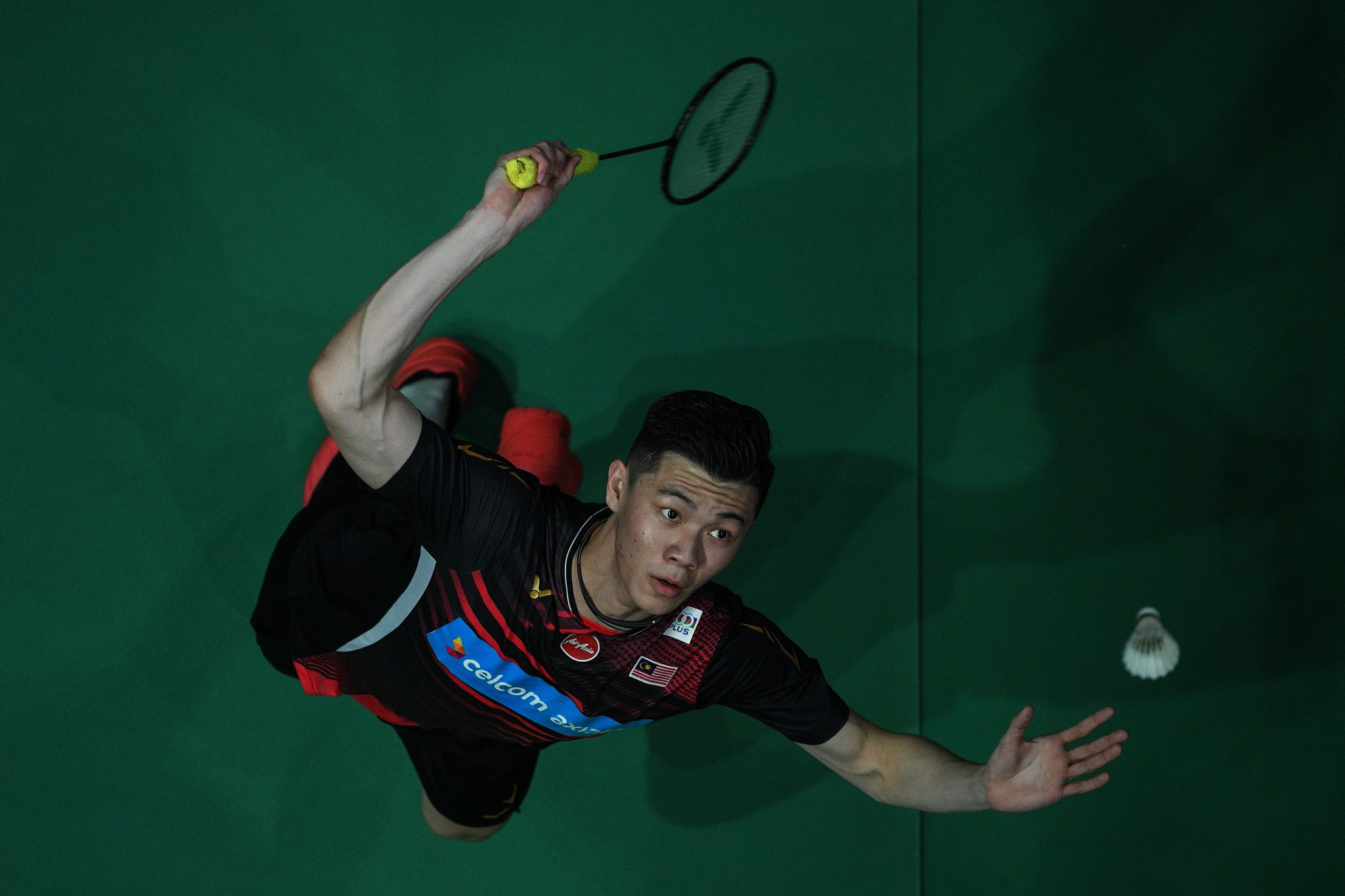 Lee had beaten China’s seventh seed Shi Yu Qi in the quarter-finals of this World Tour Super 500 event at Kuala Lumpur's Axiata Arena, but he was unable to withstand the power and guile of Momota, losing 10-21, 19-21.

Momota's opponent in tomorrow's final is the world champion of 2017, Viktor Axelsen of Denmark, who followed up victory over China's Olympic champion Chen Long with an assured semi-final win over unseeded Ka Long Ng of Hong Kong, 21-14, 21-18.

Highlights | Chen Yu Fei 🇨🇳 secures her spot in tomorrow’s final against Tai Tzu Ying in what is sure to be an epic encounter🏸#HSBCBWFbadminton #MalaysiaMasters2020 #HSBCRaceToGuangzhou #WorldTour pic.twitter.com/KfiR8lqh5O

The seeding has worked out perfectly in the women's event, as Chen's opponent in the final will be top seed Tai Tzu Ying of Chinese Taipei, who won her semi-final against China's seventh seed He Bing Jiao 21-17, 21-12.