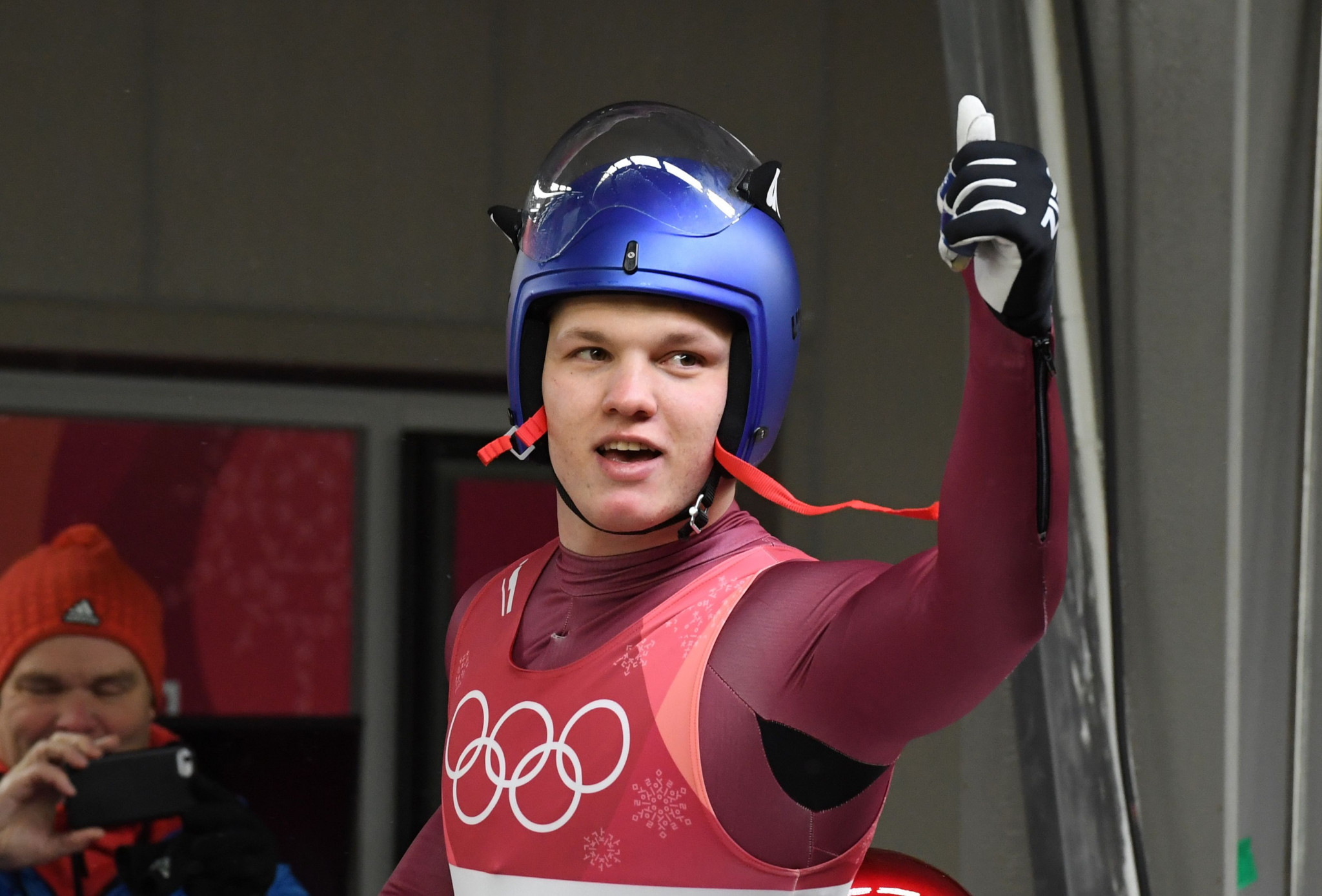 Roman Repilov and Tatyana Ivanova are in ideal shape for the fourth International Luge Federation World Cup of the season, starting at the Eiskanal Altenberg tomorrow.

The Russian athletes, who top the respective men's and women's World Cup standings with seven more rounds remaining, finished top of their training runs at the German resort.

Repilov, who won the sprint title at Lake Placid and was also a winner at the last World Cup in Whistler, Canada, last month, as well as taking second place in the sprint, clocked 54.397 seconds in his training run.

Austria's Pyeongchang 2018 gold medallist David Gleirscher was second on 55.086, ahead of Latvia's Kristers Aparjoos on 55.212 and Austria's Reinhard Eggar - winner of the Whistler sprint event and sixth overall - on 55.273.

Repilov leads the men's standings with 430 points, ahead of Austria's Jonas Muller, who won the opening World Cup events at Innsbruck and Lake Placid and has since earned two third places, who has 376 points.

Ivanova, who leads the women's standings with 397 points, clocked 53.920 in her training run, ahead of compatriot Victoriia Demchenko, fourth in the standings on 282.

Julia Taubitz of Germany is second on 380, having won at Lake Placid in the classic and sprint events.

Ivanova has won at Innsbruck and Whistler, where she also took the sprint event.

Competition at Altenberg runs from tomorrow to Sunday (January 12) and includes a team relay.