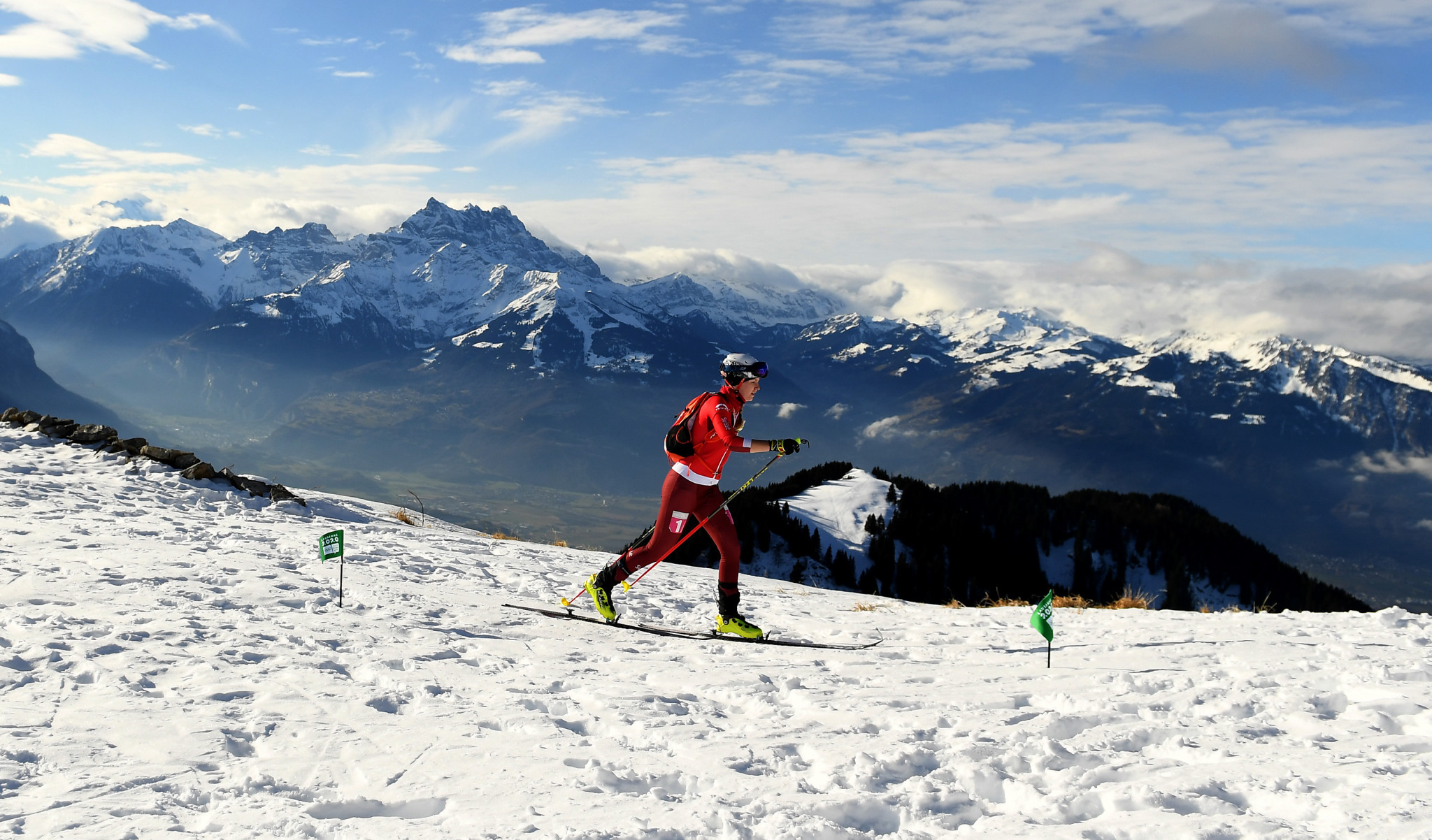 Caroline Ulrich wrote a new chapter in Olympic sport, with gold in the women's ski mountaineering, included in these Games for the first time.

Her time of 58 min, 34.48sec led a Swiss one-two at Villars with a convincing victory margin.

"The track was good, but a little bit slippery so it was a long struggle for me, but I am so happy now," she said.

The Swiss team kept it in the family for the men's event where Thomas Bussard came home in 47:49.85 to beat twin brother Robin by almost a minute-and-a-half.

Thomas is the younger twin by two minutes.

"To be in first place and my brother in second place is just incredible."

The first Youth Olympic champion of Lausanne 2020 had been crowned at Les Diablerets Alpine Centre, where 17-year-old Amelie Klopfenstein won the women's super-G.

She had been only a reserve competitor, but seized her chance with a run of 56.27 seconds to claim gold.

"A few weeks ago I was a reserve, and now it is incredible," she said.

"I would not have believed it was possible."

Israeli skier Noa Szollos produced a run of 56.36 for bronze, the first medal won by Israel at any Winter Olympic event.

The final race of the day saw Adam Hofstedt of Sweden break the pattern of Swiss domination with victory in the men's super-G.

He won in a time of 54.56 and then made it very clear that one gold would not be enough.

"Other people have won many golds, so there's no reason I can't - that's the goal, four golds!"

Rok Asnoh of Slovenia took silver in 54.64, while Luc Roduit‘s run of 54.76 made sure Switzerland ended the day with another medal.

They were presented at a special plaza at Lausanne Flon in the centre of the city, not far from the Olympic cauldron.

The flame was moved here from the Vaudoise Arena after the opening ceremony and will burn for the duration of the Games in a special bowl fuelled by sustainable wood chips.