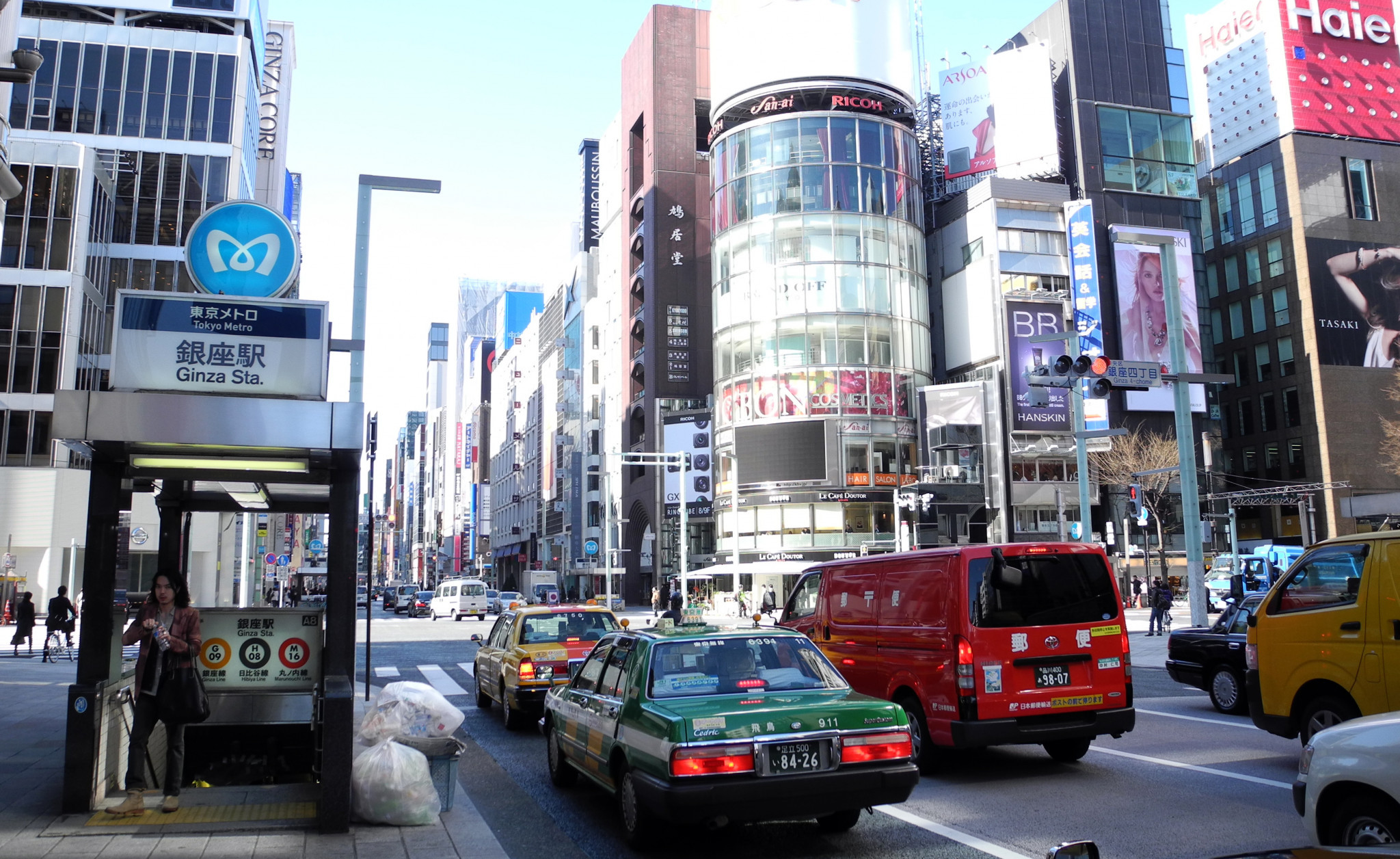 Tokyo 2020 revealed the blossom pink colour set to be used for the signs in the special traffic lanes during the Olympic and Paralympic Games.

The lanes will be used to transport key participants, such as athletes and officials, and ensure they get to venues on time.

As reported by Kyodo News, organisers announced that 2,200 signboards and 1,200 pavement markings featuring a bus icon and the Tokyo 2020 logo would be used.

They will be a cherry blossom pink, the colour of Japan's unofficial national flower.

The signs and markings are going to be placed along the 1,360 kilometre Olympic Route Network, with installation work set to begin next month.

Tokyo 2020 are also expected to implement temporary changes to the way some roads operate for the Games.

Tolls on Tokyo's Metropolitan Expressway will be adjusted for private vehicles, for example, charging more when events are held.

Those who do not comply with the signs may be fined.

Along with the heat, traffic congestion is seen as potentially the biggest obstacle to the Japanese capital hosting a successful Games.

Other plans to reduce traffic include improved public transport using buses, trains and boats, and asking hundreds of thousands of people to work from home during the event, with others taking holiday.