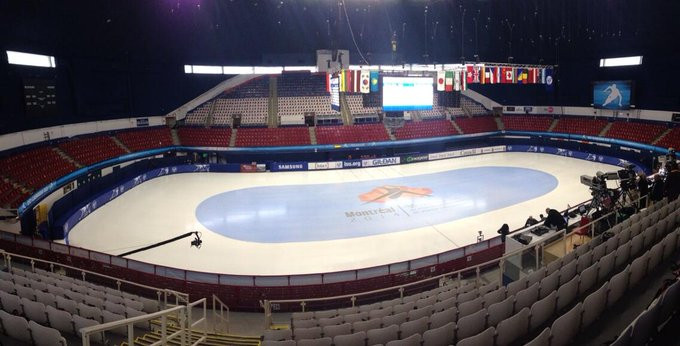 The new competition gathers the best racers from the Americas and Asia to battle it out at the Maurice Richard Arena, which already hosted a World Cup Short Track Speed Skating event last year.

South Korea are also considered favourites to top the podium at least once, with Hwang Dae-deon, Park Ji-won and Park In-wook all performing well in the recent World Cup.

In the women's competition, South Korea are represented by Kim Ji-yoo and Kim A-lang, with the former finishing with 1,500 metre gold in Montreal and Nagoya this season, while the latter triumphed in the same discipline in Shanghai.

China will be hoping to disrupt their Asian rivals at the tournament.

While some of their biggest stars are set to miss out, An Kai, who has picked up a medal of each colour already this season, will feature in the men's competition.

On Sunday, the final day of competition, the men's and women's 1,000m and 3,000m races are scheduled, with the gold-medal contests in the relay concluding proceedings.

Viewers will be able to watch a live stream of the competition on the ISU YouTube channel.