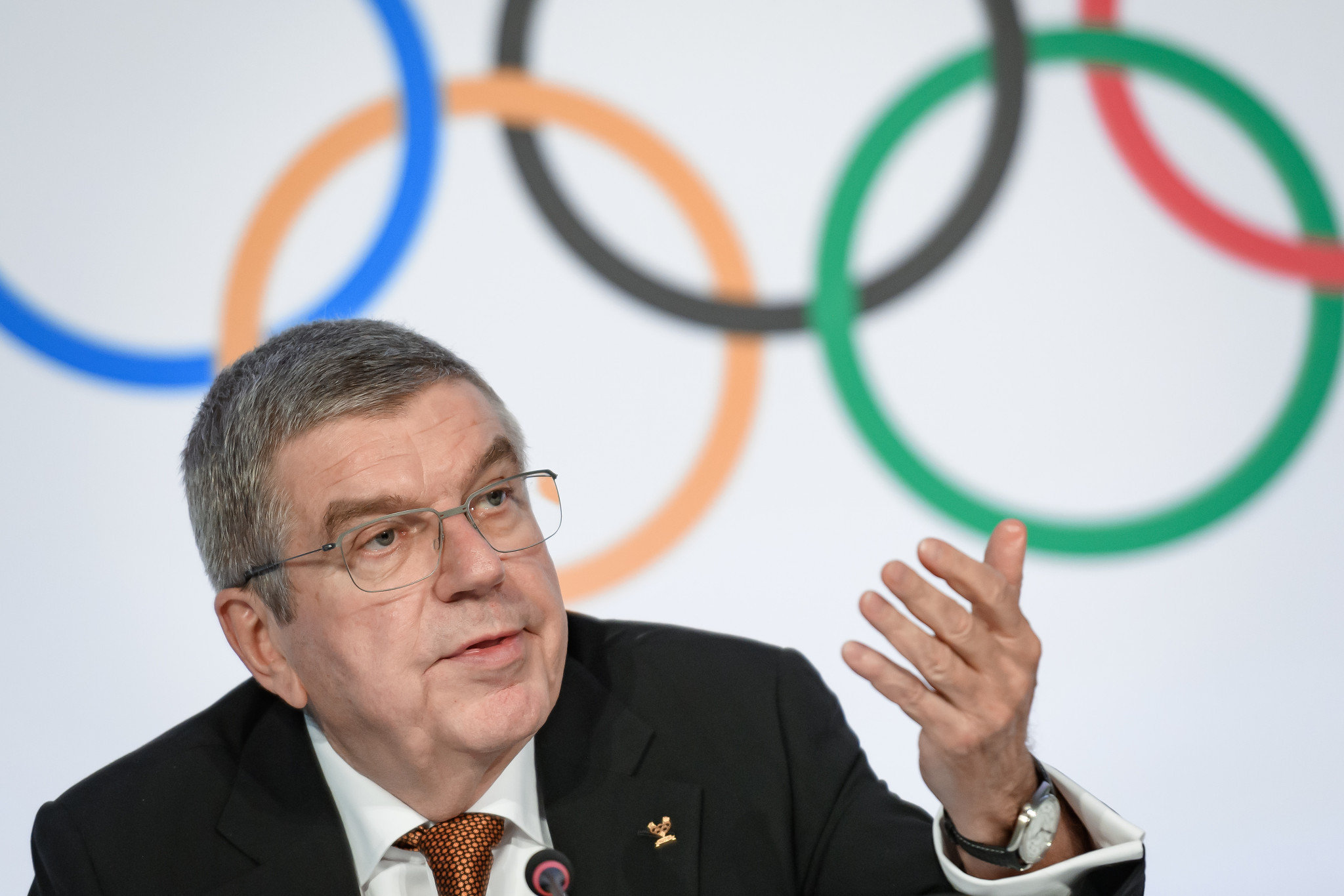 The condition of a performer who suffered a life-threatening injury during a fall in a rehearsal for the Lausanne 2020 Opening Ceremony has "improved a little", according to International Olympic Committee (IOC) President Thomas Bach.

Police said yesterday the unnamed 35-year-old Russian skater's life was in danger after she fell from a height of five metres onto the ice rink of Vaudoise Aréna.

According to police, she lost her balance after being elevated by a metal ring system, connected by a cable to a motor fixed to the ceiling, during the rehearsal for the Winter Youth Olympic Games Opening Ceremony on Tuesday (January 7).

She was taken to Lausanne University Hospital by ambulance after suffering serious injuries, and a criminal investigation has since been opened by the public prosecutor to determine the "the reasons, the circumstances and possible responsibilities in this accident".

"We have been told that her condition has improved a little," Bach said here.

Lausanne 2020 President Virginie Faivre confirmed organisers had made adjustments to the Opening Ceremony following the incident.

The sold-out Ceremony will officially open the third edition of the Winter Youth Olympics, where 1,783 athletes are set to compete across eight sports.