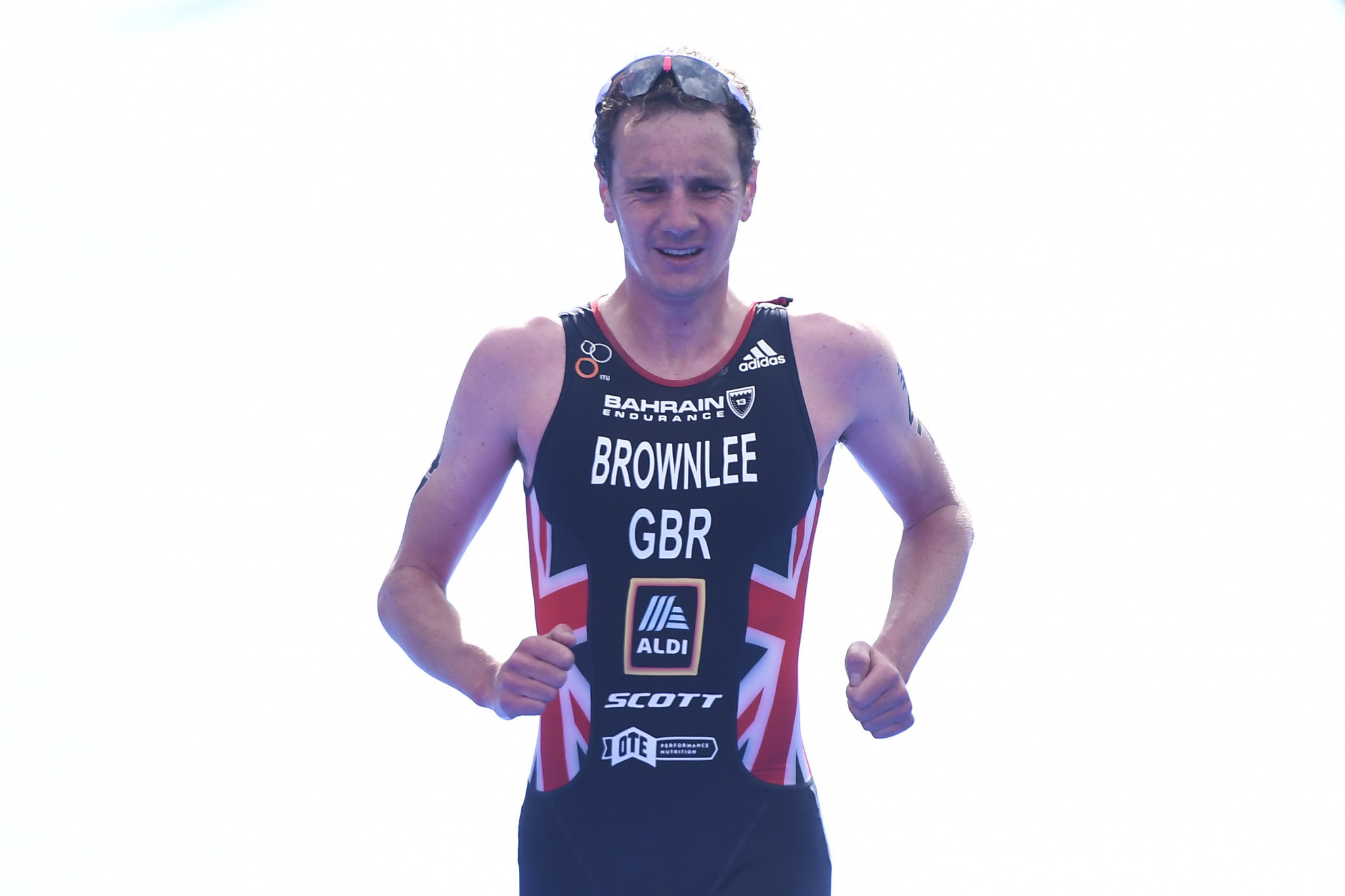 Britain's double Olympic triathlon champion Alistair Brownlee said fighting for "equality and fairness" would be top of his agenda if he is elected to the International Olympic Committee's (IOC) Athletes' Commission.

The London 2012 and Rio 2016 gold medallist is hoping to be elected to the body by his fellow athletes at Tokyo 2020, which would make him an IOC member.

Brownlee, who has performed a U-turn on his decision not to compete in Tokyo and will now bid for a third consecutive Olympic gold in the Japanese capital, also said that helping his peers "maximise" their legacies would be another key goal.

He promised "hard work and integrity" with four athletes from four different sports set to be elected by secret ballot.

insidethegames exclusively revealed in November that Brownlee had been put forward for the Commission by the British Olympic Association (BOA).

"It is an enormous honour to be nominated to be a candidate for the IOC's Athletes' Commission," Brownlee said.

"As a 17-year-old school boy I vividly recall being told by the headmaster that London had won the bid to hold the 2012 Olympic Games.

"Since then the inspirational effect of the Games has given me two of the best days of my life and over a decade competing in the sport I love.

"I feel I am a true product of the Olympic Movement and would relish in the opportunity to repay my gratitude by helping and representing other athletes.

"I have based my athletic career on hard work and integrity.

"I would bring these qualities with me to represent other athletes if I were given the opportunity to be a member of the Athletes' Commission.

"Listening to, understanding and representing the views of athletes is, for me, the key to this role."

Brownlee would join the Princess Royal and Sir Craig Reedie as British IOC members, should he be elected.

Sir Craig has to step down at the end of 2021, however, when he reaches the mandatory retirement age of 80.

"My guiding principles would be continuing the work of the Olympic Movement to ensure equality of opportunity for all athletes, independent of gender, age, nationality, and any other discriminating factors," Brownlee added.

"Also, maintaining the highest levels of fairness for all athletes competing in all sports.

"This includes continuing the work to create a level playing field, especially in the battle against cheating in the form of doping.

"Helping every competitor maximise their personal Olympic legacies, I would like to help promote the work that the IOC already does in this space and, of course, share my own experience.

"I am fortunate that the Olympic Movement has given me fantastic and life changing experiences away from the competitive arena and I am passionate about helping other athletes maximise their own opportunities and potential.

"This comes from a belief that the Olympic Movement creates not only amazing athletic performances, but more importantly, great people."

Brownlee, who is already a member of the Athletes' Committee for the Birmingham 2022 Commonwealth Games, said he had been convinced to try and qualify for Tokyo 2020 after an injury-free year.

His last World Triathlon Series victory was in his hometown of Leeds in June 2017.

"Alistair is a fearsome competitor, whose career has taken him to the very top of his sport," he said.

"He has an infectious passion for the Olympics which has been seen not only in his performances at the Games, but also his desire to ensure athletes from around the globe are heard and recognised in the positive development of the Olympic Movement.

"We must continue to support the growth of athlete engagement and influence on the future of sport and the Olympics.

"I have no doubt that Alistair would be an exceptional representative and an extremely effective communicator for and with athletes.

"He knows what is important, not just for British athletes but for all athletes from all sports."

The full list of candidates for the Athletes' Commission can be viewed here.