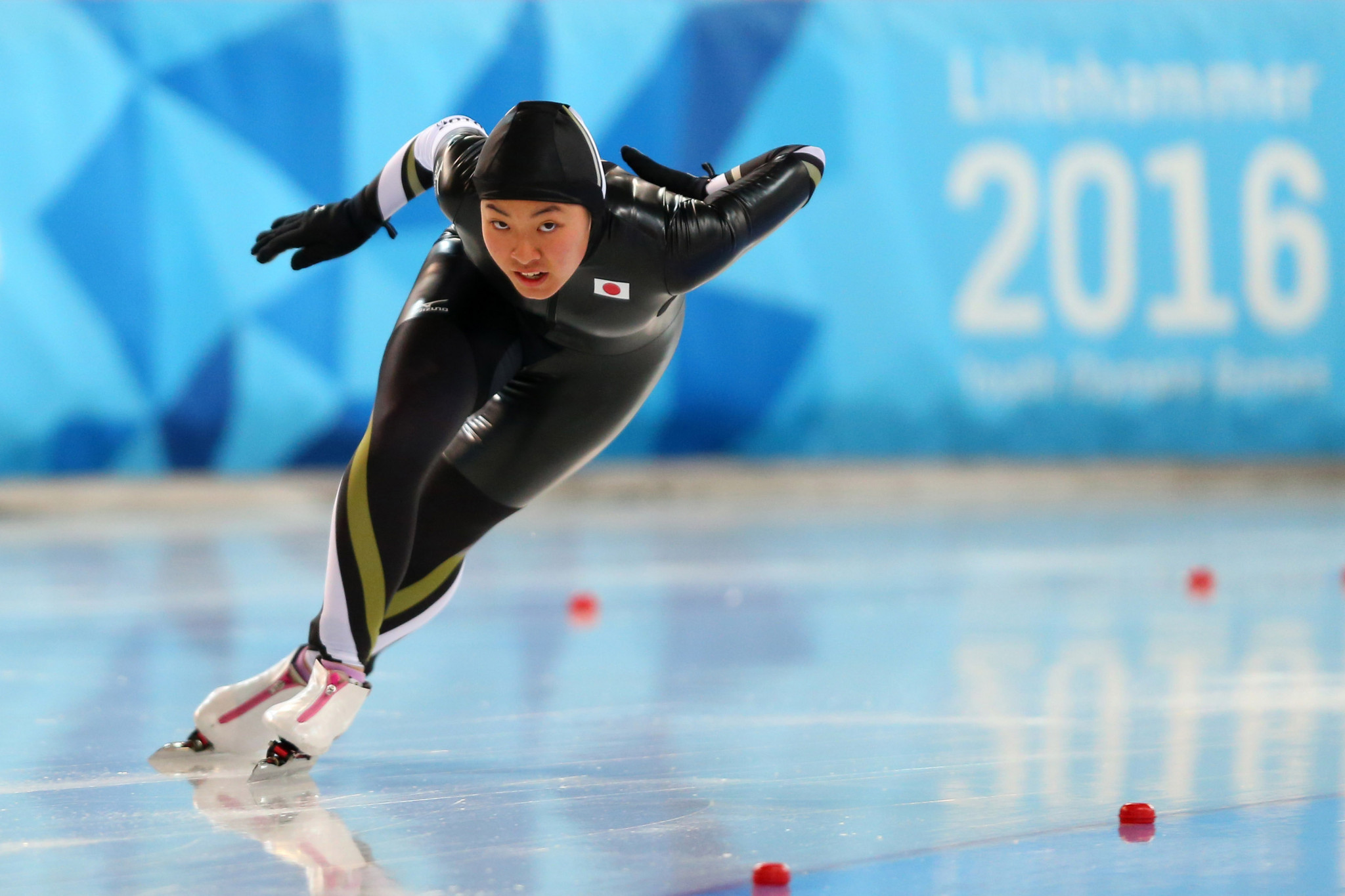 A spokesman for Lausanne 2020 has reassured speed skating athletes at the Youth Olympic Games starting on Thursday (January 9) that Lake St Moritz, the event venue, is sufficiently frozen to host the action.

The speed skating is part of the first wave of events at the Games and is scheduled to take place from January 12 to 16.

Keen speed skating follower Sebastian Diniz, due to travel out to Lausanne to watch the event, contacted insidethegames expressing concern that the lake was not ready to host competition at the scheduled time and revealed local hotels had advised him to delay his booking by a week.

"Apparently the lake is not completely frozen and is expected to freeze later," Diniz, who has links with the German speed skating senior team, commented.

"This means the speed skating may be delayed by one week."

He was seeking information before making his hotel booking.

Diniz claimed he had got his information from speaking to hotels and tourist information offices in St Moritz.

"Speed skaters were concerned that the ice machine - Zamboni - was too heavy for ice preparation if the ice is not thick enough," he added.

But Greg Curchod, head of communications for Lausanne 2020, told insidethegames that reports around the lake were "not correct".

He added: "That is completely wrong.

"That venue on the Lake is frozen.

"The ice is deep and wide enough for competition.

"We are not currently planning any other changes to the Games other than having to shorten the Alpine skiing course because of heavy rainfall."

A spokesperson for a tourist information office close to Lake St Moritz told insidethegames: "We haven’t had any snowfall for the last eight or nine days.

"The Lake is very frozen now and, as far as we know, the speed skating is going ahead as planned."