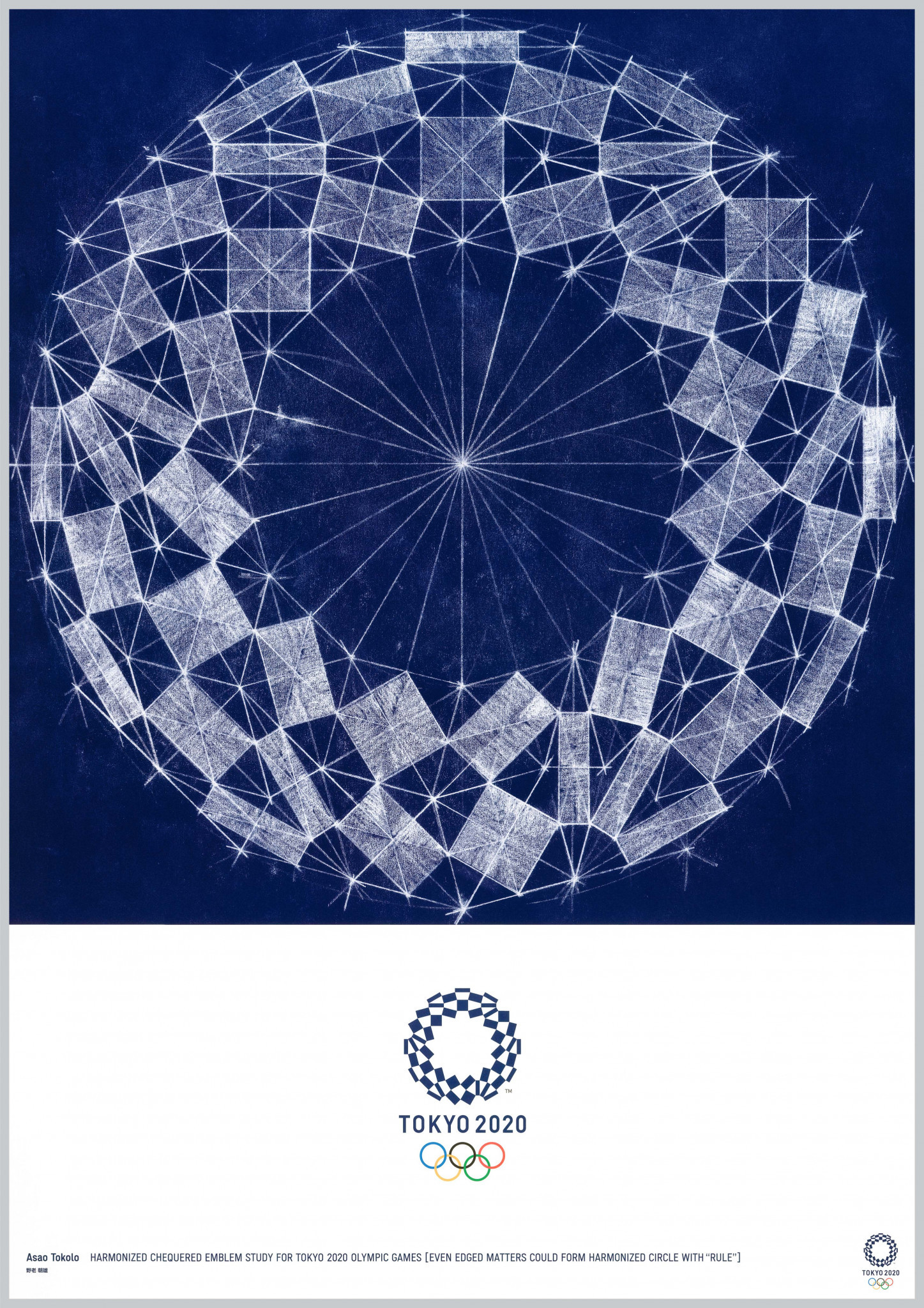 Tokyo 2020 has revealed the 20 official posters for this year's Olympic and Paralympic Games.

Nineteen artists have created the work which will go on display at an exhibition in the Japanese capital from tomorrow.

They will also be displayed across the city with the aim of promoting both the Olympics and Paralympics.

Artists from both Japan and overseas have been involved in the project.

There are 12 posters for the Olympic Games and eight for the Paralympics, with all 20 continuing the long tradition of artwork advertising the Games.

Asao Tokolo, the Japanese artist who designed the Tokyo 2020 emblems, has provided one Olympic and one Paralympic piece of work.

These feature "harmonised" versions of his logos.

All of the contributors were picked by an Artist Selection Committee comprising senior figures from the worlds of art, culture and design.

The exhibition beginning tomorrow will run until February 16, and is taking place at the Museum of Contemporary Art Tokyo.

All of the posters can be viewed here.