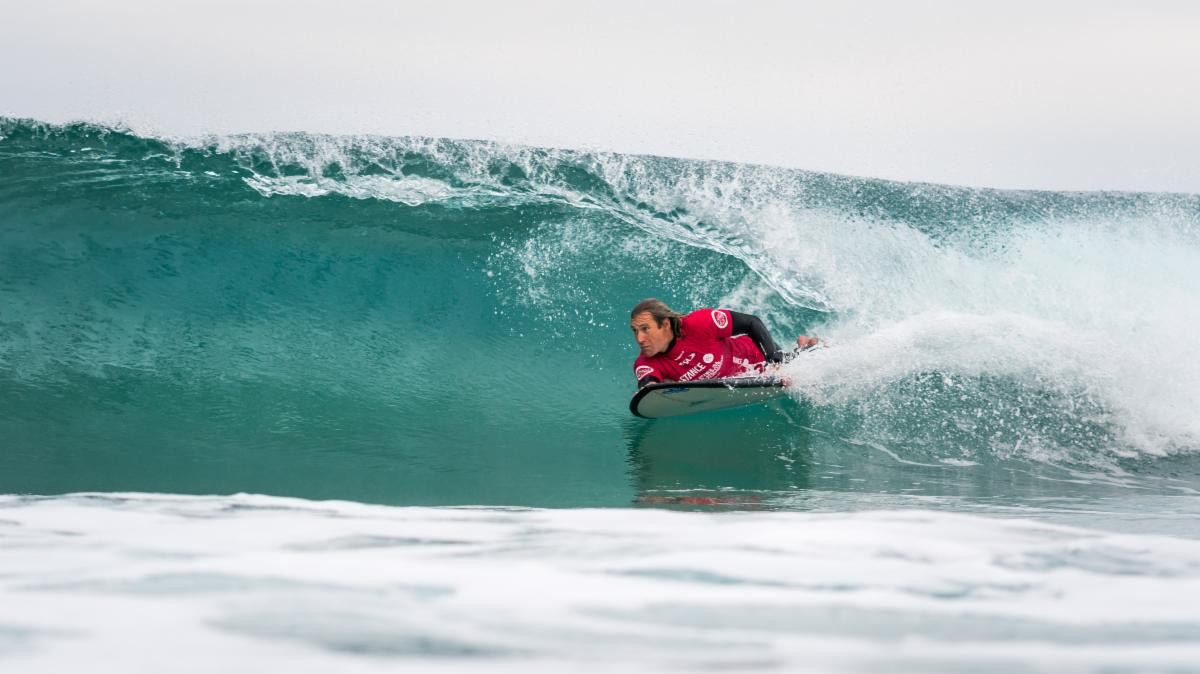 The 2020 World Para Surfing Championship are set to take place in La Jolla in California from March 11 to 15 with the new title partnership of AmpSurf and Paralympics-friendly innovations, the International Surfing Association (ISA) has announced.

The ISA has also applied for surfing to be included at the 2023 Parapan American Games in Santiago.

The four previous editions of the World Championship event, previously named the ISA World Adaptive Surfing Championship, have had lifestyle brand Stance as title sponsors, with the first two being held at San Diego before the venue switched to La Jolla Shores beach,

"The AmpSurf ISA World Para Surfing Championship will build on this success and feature an updated Para surfing classification system as well as separate men's and women's divisions to continue the ISA's push for gender equality in Para surfing," an ISA release claimed.

"The ISA looks forward to continuing to take para surfing to new heights and has applied for the sport to be included in the Sport Programme of the 2023 Parapan American Games.

"The AmpSurf ISA World Para Surfing Championship will be a front-line display of the sport's high-performance qualities and youth appeal, which the ISA hopes will one day bring a new audience and wave of energy to the Paralympic Games."

Recognised by the International Paralympic Committee as the International Federation for the sport, the ISA claims it has has taken an active role in the development of Para surfing to create a global platform for universal access.

"The ISA is proud to host this World Para Surfing Championship for the fifth time," ISA President Fernando Aguerre said.

"The growth and visibility of this event has inspired a global movement for Para surfing, creating new opportunities and access for Para surfers.

"This event is especially dear to our hearts as part of our goal to create a global platform for universal access to the sport and promote a better world through surfing.

"Surfing and Para Surfing have a proven therapeutic power that impacts people deep in their core and we strongly believe in the sport's power to heal and positively impact people's lives.

"We would like to thank our friends at AmpSurf for stepping up as the title partner for this event and supporting the global growth and development of the para surfing movement."

AmpSurf has been providing adaptive surfing therapy programmes for the past 16 years.