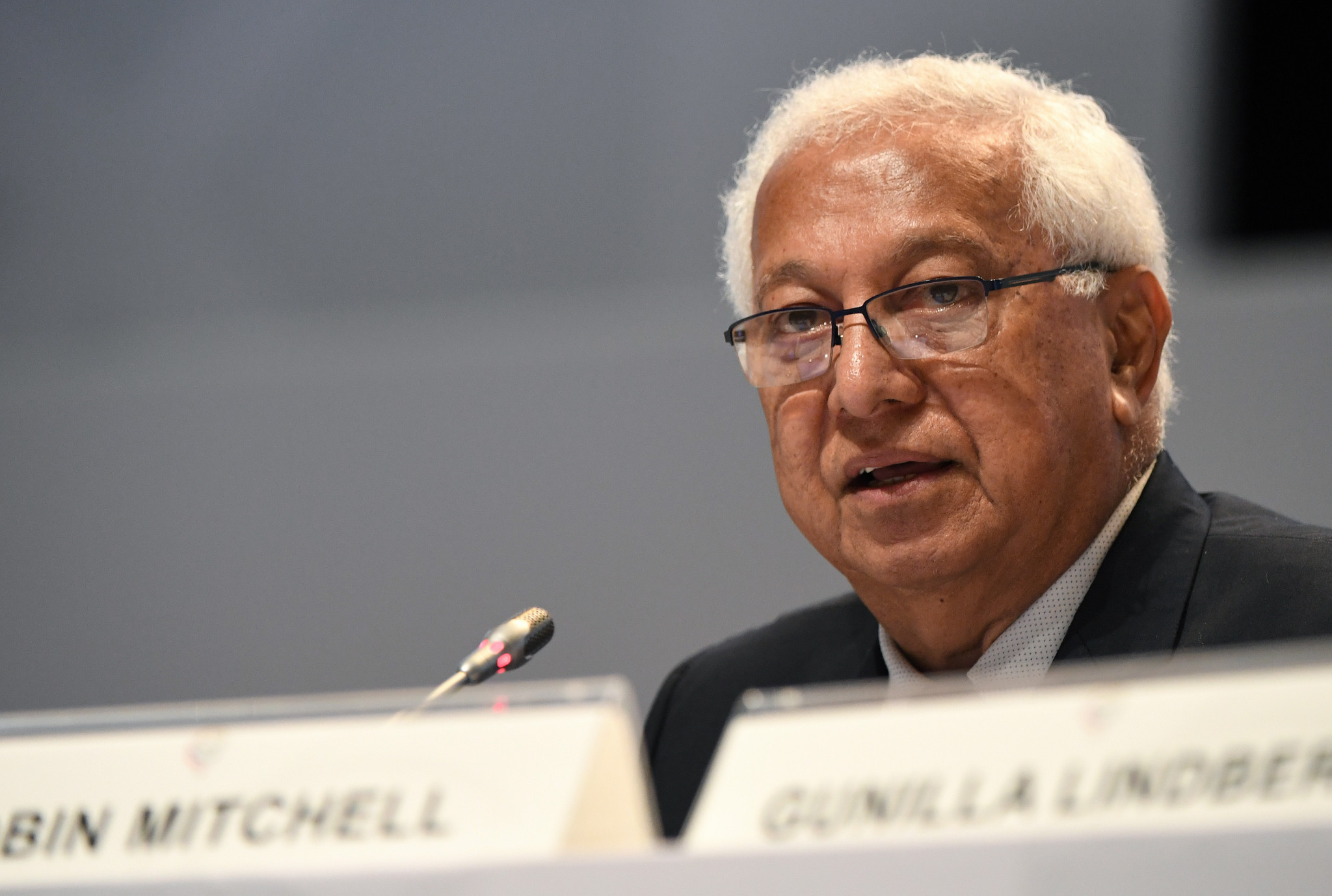 In his New Year's message, Mitchell said National Olympic Committees (NOCs) had been "working tirelessly to support their athletes" in preparation for the Olympic Games in the Japanese capital.

Mitchell, a member of the International Olympic Committee (IOC) Executive Board, claimed Tokyo 2020 would stage a "fantastic" Games.

"But the Olympic Games is about more than sport and as much as we can look forward to seeing new records broken in Tokyo and athletes pushing the boundaries of human performance, we can equally look forward to acts of sportsmanship, displays of respect and demonstrations of the power of sport to unite people and nations," the Fijian added.

Mitchell, who will remain Acting President until a Swiss court case against Sheikh Ahmad Al-Fahad Al-Sabah is resolved, cited the inaugural ANOC World Beach Games in Qatar among his highlights for 2019.

Qatar stepped in to stage the first edition of the event after San Diego withdrew because of financial concerns, and Mitchell said the Gulf nation was a "fantastic" host of the Games.

Mitchell also praised the "unity" expressed during the ANOC General Assembly, held after the conclusion of the World Beach Games.

"Under the leadership of IOC President Thomas Bach and the IOC, we all have a role to work together and contribute to creating a better future through sport," he said.

"ANOC has worked closely with the IOC and all Olympic stakeholders this year to protect the interests of NOCs and ensure that athletes’ interests are also promoted.

"ANOC will continue to represent NOCs on all important Olympic Movement issues in 2020.

"The good work of our ANOC Commissions will also continue as we look to develop innovative ways of improving the support we provide NOCs."