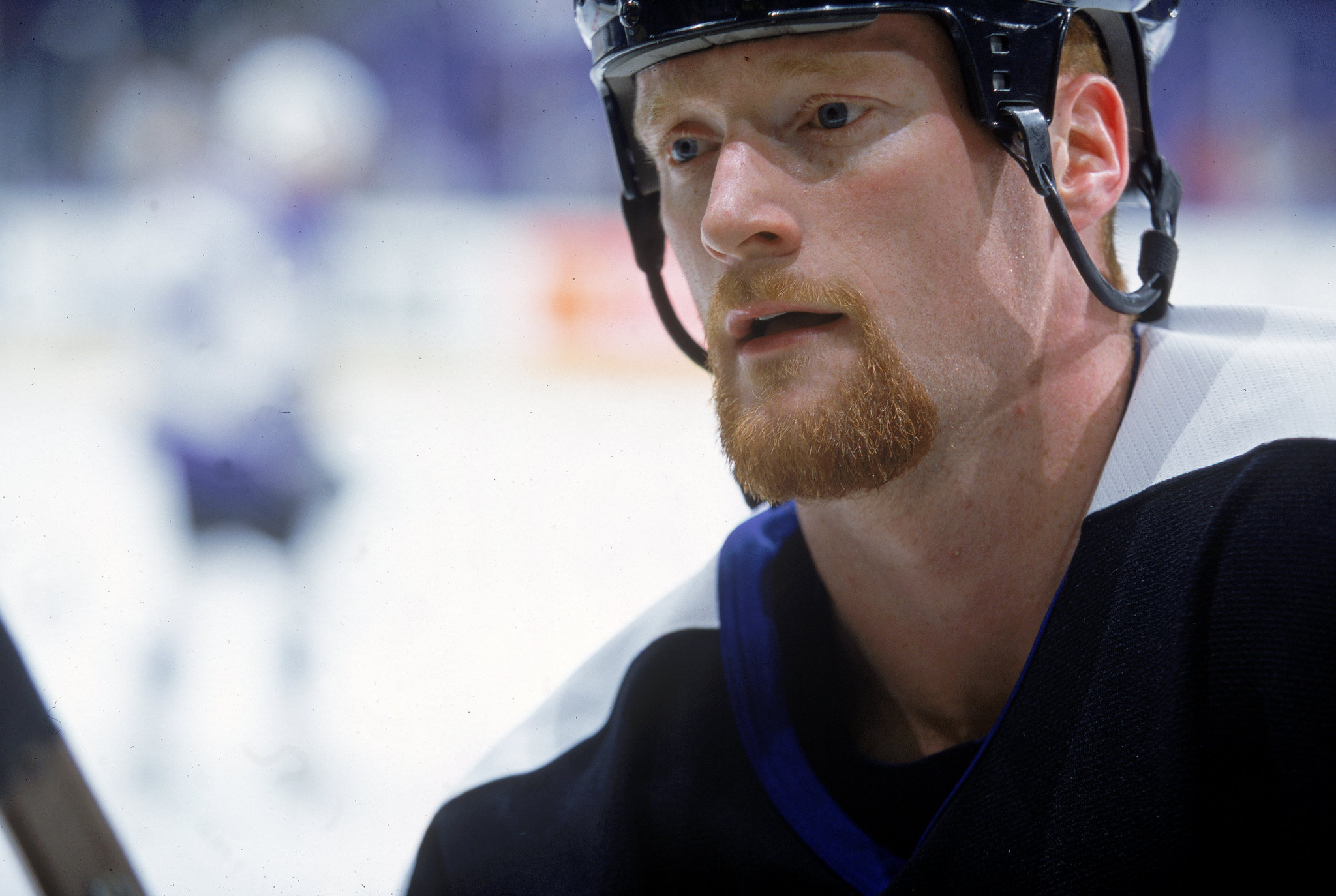 Canada will face Russia and Denmark on January 18 and 19, respectively, in Group B play during the preliminary round.

The semi-finals are set for January 21 and the medal matches are scheduled for the following day.

The Canadian team will be looking to continue their record of winning a medal at every ice hockey tournament held at the Winter Youth Olympics.

Canada have won medals in both ice hockey tournaments staged at the Games, having claimed silver at Lillehammer 2016 and bronze at the first edition of the event at Innsbruck in 2012.

"It’s definitely an honour to be selected by Hockey Canada and the Canadian Olympic Committee to lead this group," Dwyer told the Journal Pioneer newspaper.

"It’s a wonderful opportunity for the players to showcase their abilities at a young age and definitely gain experience on the international stage."

Dwyer played 108 games in the NHL with the Tampa Bay Lightning, New York Rangers and Montreal Canadiens - mostly as a left-winger.

Dwyer coached the Summerside Western Capitals of the Maritime Junior Hockey League for two seasons before taking over control of P.E.I. Rocket/Charlottetown Islanders for four seasons.

He then guided Ambri-Piotta of Switzerland’s top professional league for a season, retaining top position before returning to Canada and coaching at the Spengler Cup with Hockey Canada and in the Kontinental Hockey League in 2018-19.

Some of Canada’s top players at Lausanne 2020 are expected to be Ontario’s Adam Fantilli and Alberta’s Matthew Savoie, who the Winnipeg Ice selected with the first overall pick in the Western Hockey League’s draft earlier this year.

"We’re excited about the talent that’s on our roster," Dwyer added.

"For every player this is their first experience with Hockey Canada."