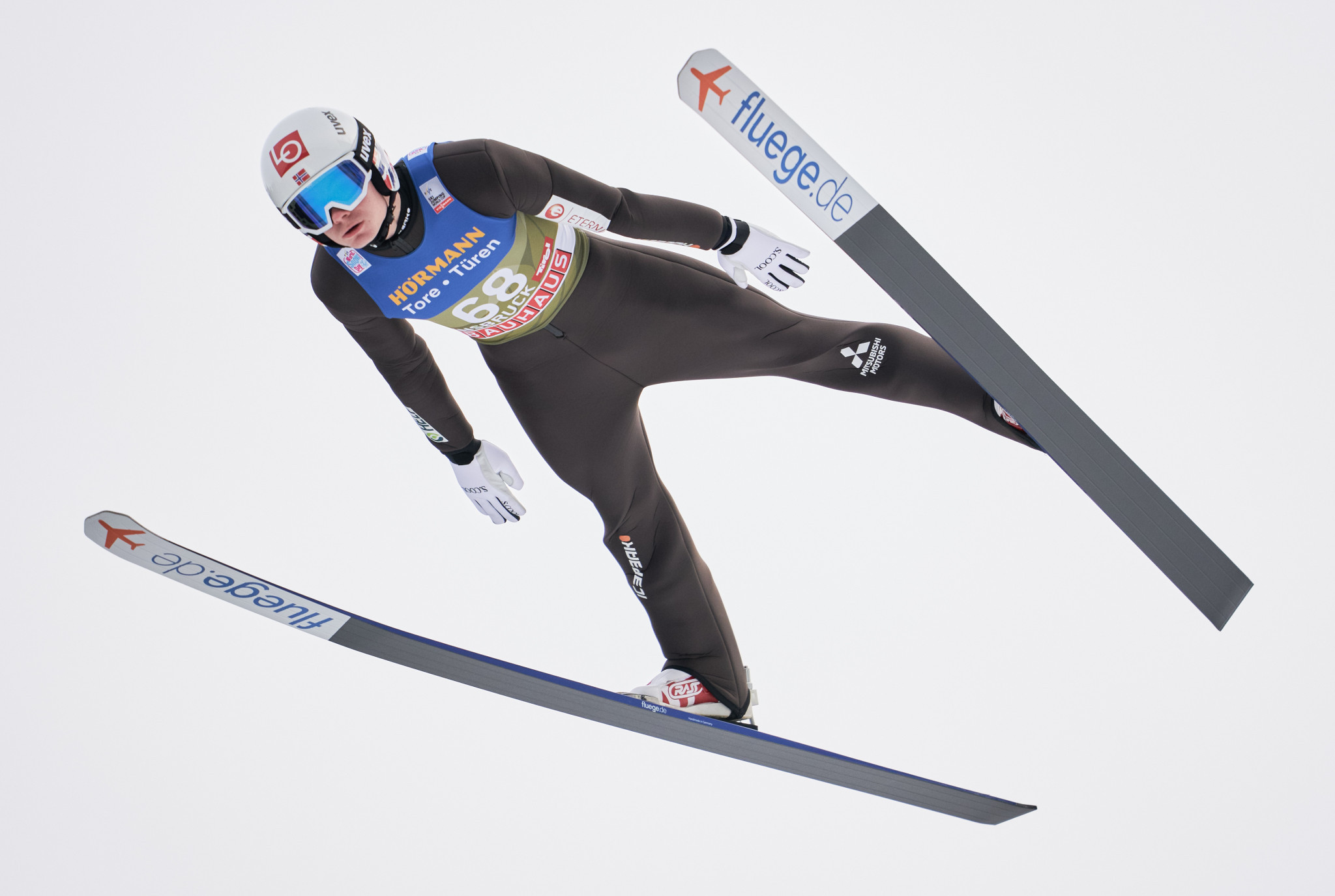 The impressive performance comes just two days after he claimed the first individual International Ski Federation Ski Jumping World Cup win of his career in the German resort of Garmisch-Partenkirchen.

"I'm very happy about my jump today and hopefully I can repeat this tomorrow," Lindvik said.

"Now I just want to relax, when I have the time, and then get a good night's sleep.

"I hope I can close the gap to the best in the overall ranking.

"But I don't want to look too far ahead."

Japan's Ryoyu Kobayashi, who currently leads the Four Hills Tournament standings with 587 points, ranked fifth as he looks to bounce back from a disappointing fourth-place finish in Garmisch-Partenkirchen.

Geiger is six points behind Kobayashi in the Four Hills Tournament standings with 581.

Kubacki is a further two points back in third, while Lindvik is 19 points off the pace in fourth.

The main competition is due to take place tomorrow.

The fourth and final part of the Four Hills Tournament is scheduled for January 5 and 6 in Austrian town Bischofshofen.