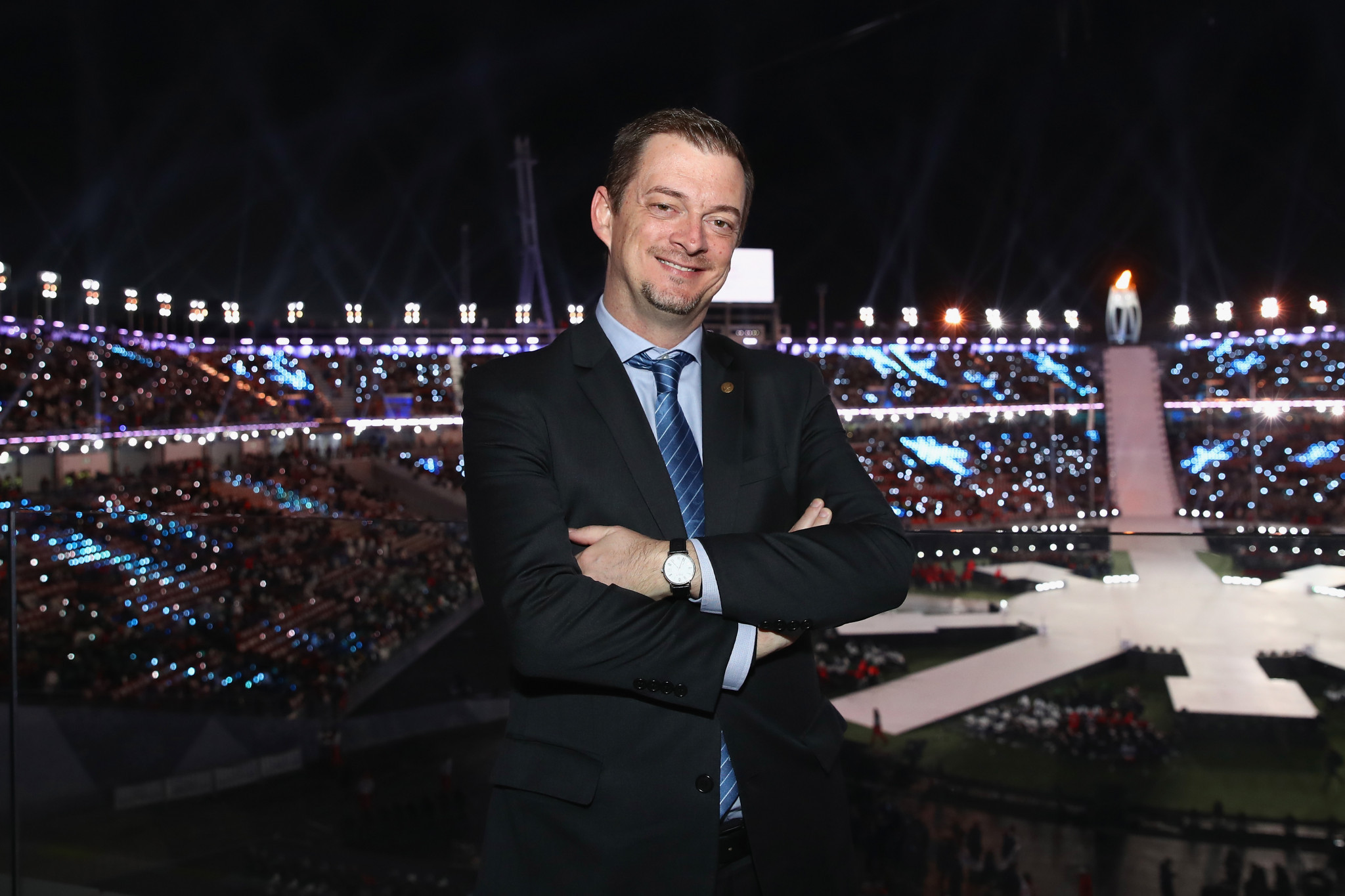 In his New Year’s message, Parsons expressed his excitement for the event that is due to take place from August 25 to September 6.

Last month, Tokyo 2020 revealed that a record 3.1 million tickets were requested during the first ticket lottery for the Paralympics.

The number is three times more than were requested during the same period for the 2012 Paralympics in London and far exceeds the 2.3 million tickets available for the Games in the Japanese capital.

Around 600,000 tickets were purchased in the first Paralympic ticket lottery with the next one set to open on January 15 and run for two weeks until January 29.

"I believe Tokyo 2020 will make history by becoming the first Paralympics to sell-out ahead of the Opening Ceremony," Parsons writes.

"With around 2.3 million tickets overall, it is absolutely mind-blowing that an unprecedented 3.1 million tickets were requested from the Japanese public during the first Paralympic ticket window.

"With the second Paralympic ticket window for Japanese residents taking place between January 15 and 29 and international tickets still available via CoSport, I expect the demand for tickets to remain at the highest level."

"As well as increased broadcast coverage, more than 3,000 of the world’s media applied to attend and cover the Games.

Parsons goes onto state he is certain that Tokyo 2020 will be the best Paralympics to date in terms of sporting performances, claiming all 539 medal events will provide a "real treat for spectators and TV viewers alike".

He is also confident the Games will leave an outstanding legacy.

"What excites me the most about Tokyo 2020 is the impact the Paralympics will have on society," Parsons writes.

"Through sport, the Games will act as a catalyst to empower persons with disabilities, influence political leaders to pursue the inclusion agenda and advance societal change.

"So much progress has already been made, progress that probably would not have taken place had Tokyo not won the right to stage the Paralympics in 2013."

He added: "The Paralympic Games advance human rights and the Sustainable Development Goals (SDG) more than any other sport event; they truly are a celebration of human diversity and human potential.

"In the lead-up to and during the Games, we will be implementing a range of activities, together with the United Nations SDG Action Campaign, to promote the impact the Paralympic Games have on society.

"We will also be launching our biggest-ever communications campaign to further empower the lives of the world’s one billion persons with disabilities."

Parsons concludes by insisting that the Paralympics are changing how, historically, persons with disabilities have been on the edges of Japanese society due to a feeling of over-protection.

"Growing awareness is shifting attitudes in the right direction," he writes.

"These attitudes will change much more once the Games begin and I know the performances of Para-athletes will open people's eyes and minds.

"Change starts with sport and thanks to the Paralympics, Japanese people will start to understand that persons with disabilities can do far more than they thought possible - not only can they compete, they can work, have fun, travel and lead full lives just like anyone else."